The Flying Fish Cafe at Disney's BoardWalk Resort will be offering breakfast for a limited period in the fall of 2014. Reservations are open now for breakfast between October 1 and December 7, with seating from 7:30 AM to 11:00 AM.

Menu items include dishes such as waffle with tiramisu mascarpone, soft polenta with fennel sausage, and frittata with roasted red pepper and prosciutto.

As I am sure most of you know, Disney can put on some rather impressive fireworks displays. It should only follow that the ones they put on for the 4th of July are impressive turned up to 11. WDWMagic was kind enough to post a video of them for all of us to enjoy- click here to view it! 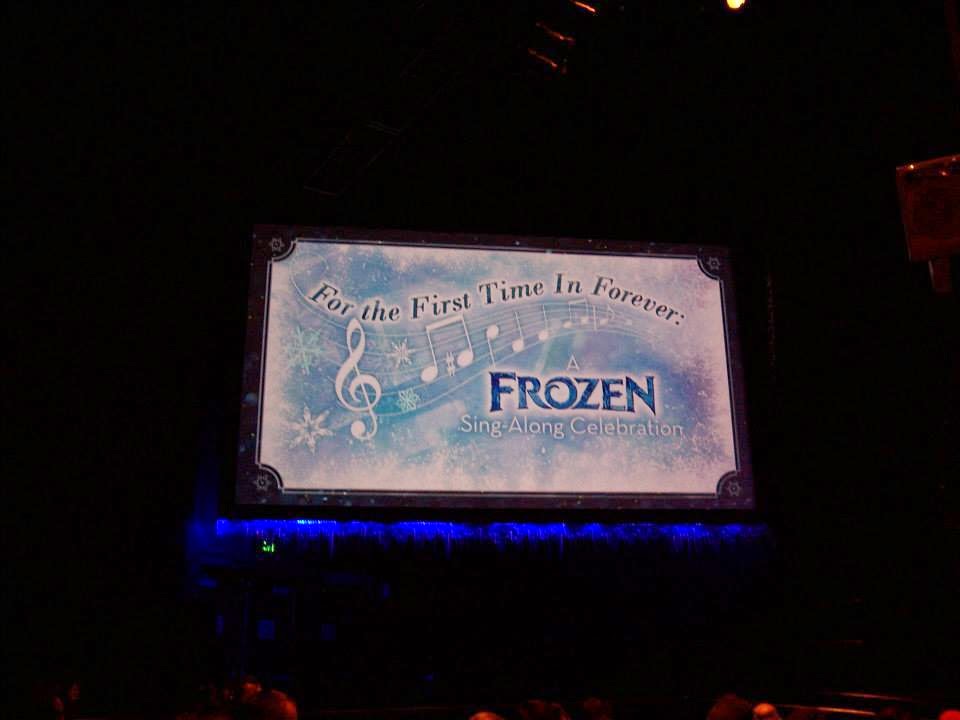 Frozen Summer Fun LIVE at Disney's Hollywood Studios is officially underway. WDWMagic has posted some video of the park decor and a look inside the skating rink at Soundstage 1 along with

Anna’s & Elsa’s Royal Welcome which takes place each day at 11:00 AM and the fireworks that take place in the evening.

The menu for the 'Harambe Nights' event at Disney's Animal Kingdom has undergone some tweaks this week. The Moroccan beef kefta with tamarind glaze is no longer served at the pre-show welcome reception, but is now available at the after-show street party. The lamb chops have been discontinued from the menu completely.

Disney has now opened reservations for the 2014 Candlelight Processional, part of Holidays Around the World at Epcot.

Participating restaurants for this year are: 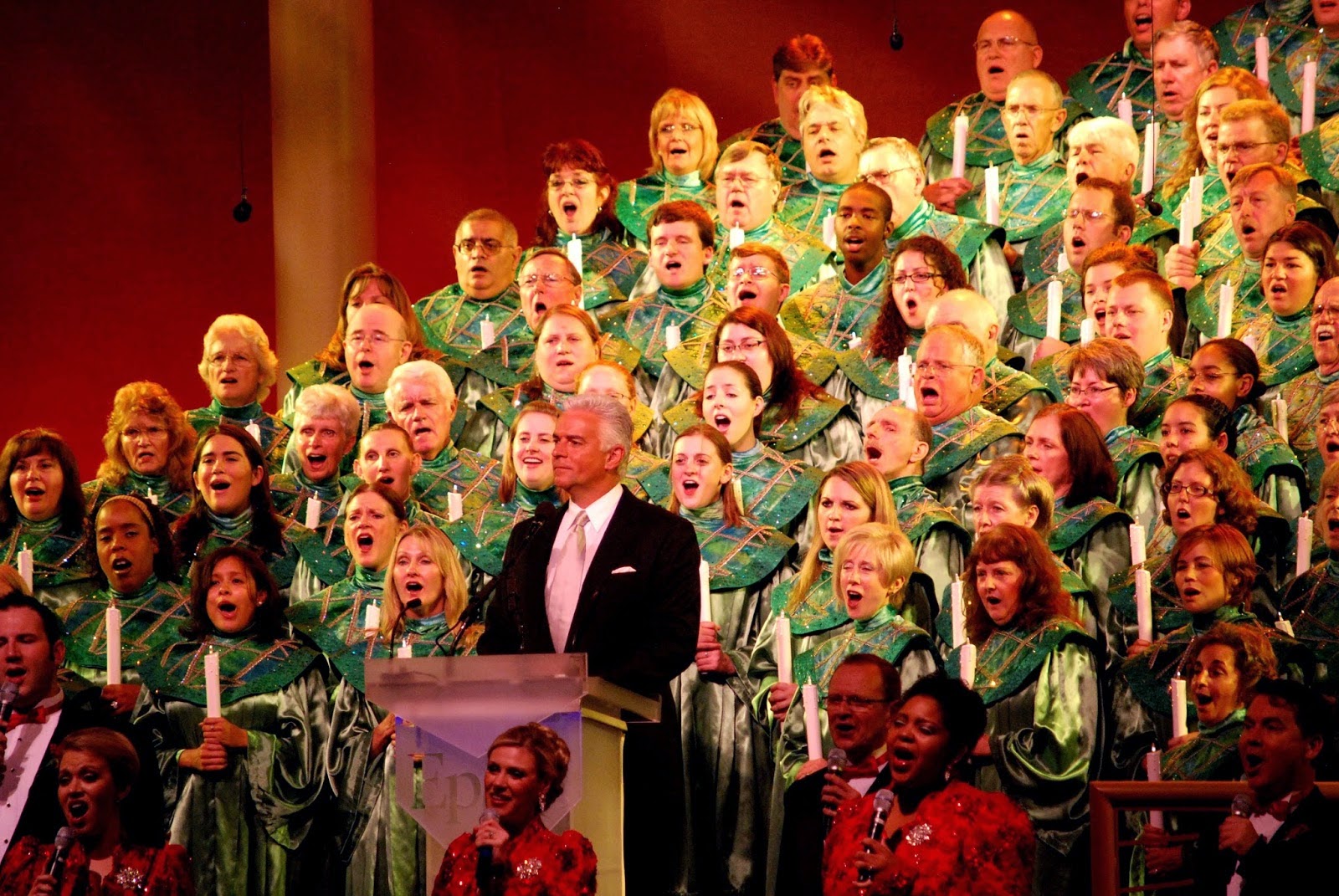 Candlelight Processional Dining Packages start at $35 for lunch and $50 for dinner for adults, include a meal at an Epcot restaurant and a guaranteed seat for one of the Candlelight Processional performances and pre-arranged fireworks viewing. You can make reservations online at https://disneyworld.disney.go.com/dining/epcot/candlelight-dinner-packages/ or at 407-939-3463.

More dates are still to be confirmed.

The Walt Disney World Railroad is currently scheduled to be closed for refurbishment later this year.
The closure begins on September 28 through to November 8, reopening to guests on November 9 2014. Emails being sent to guests who had booked the 'Disney’s Magic Behind Our Steam Trains Tour' indicate that the closure is due to "unforeseen track maintenance."