November 28, 2014
A new table service restaurant is coming to Discovery Island at Disney's Animal Kingdom in 2015. Work is now underway on expanding and converting parts of the existing Pizzafari quick service location into what we will be the new restaurant. No word yet on a name, or the type of food to be offered. It is expected that both the existing Pizzafari and the new table service restaurant will share parts of the dining area space, and both will operate as part of the finished project. 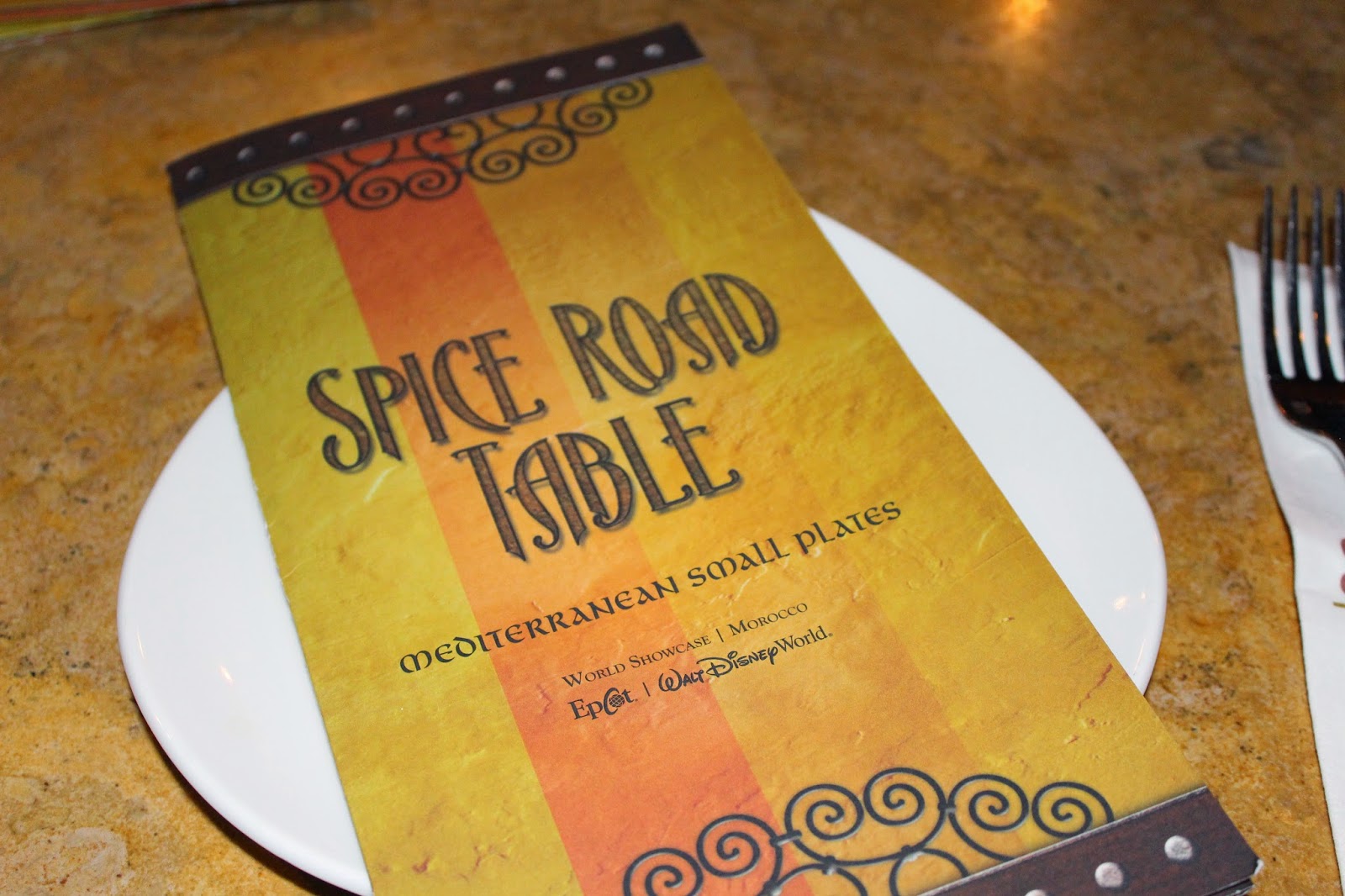 Construction work has been taking place backstage over the last year on a new expansion to Africa at Disney's Animal Kingdom. The new area, called Africa Marketplace will open in Spring 2015, including new merchandise locations, a new quick service restaurant, and a new walkway linking Africa to Asia. Combined with the new Harambe Theater district area, the new additions will more than double the size of Africa. The restaurant will be called Harambe Marketplace, and will feature a number of walkup windows, offering a variety of African inspired dishes.

The new area and restaurant is planned to open in Spring 2015, and will be located between the Kilimanjaro Safari area and Mombassa Marketplace, in an area that was previously backstage. Not only will the new Africa Marketplace bring new dining and shopping, it will offer congestion relief to the extremely crowded Harambe. The walkway to Asia in particular should ease the congestion caused by the land currently having only one way in, and one way out.

The Comedy Warehouse is once again returning to Disney's Hollywood Studios for the busy holiday season. Look for shows to begin around December 21, 2014 through until January 4, 2015.

Downtown Disney will introduce designated smoking areas later this week in a move that sees the shopping and dining area following a similar smoking policy to the theme parks. There will be four designated smoking areas that will permit smoking of both normal cigarettes and e-cigarettes:
The smoking locations will be marked on new Downtown Disney guide maps later this week, with the new policy set to begin on November 27, 2014.

The New York Times is reporting that Disney will today sign an agreement with the Turner Classic Movies channel to include new content in The Great Movie Ride attraction at Disney's Hollywood Studios. The sponsorship deal will include 'Presented By TCM' credits throughout the attraction, and TCM will produce a new pre-show and updates to the ride's movie based finale scene. The face of TCM, Robert Osborne will also be featured in one of the new pre-show elements. 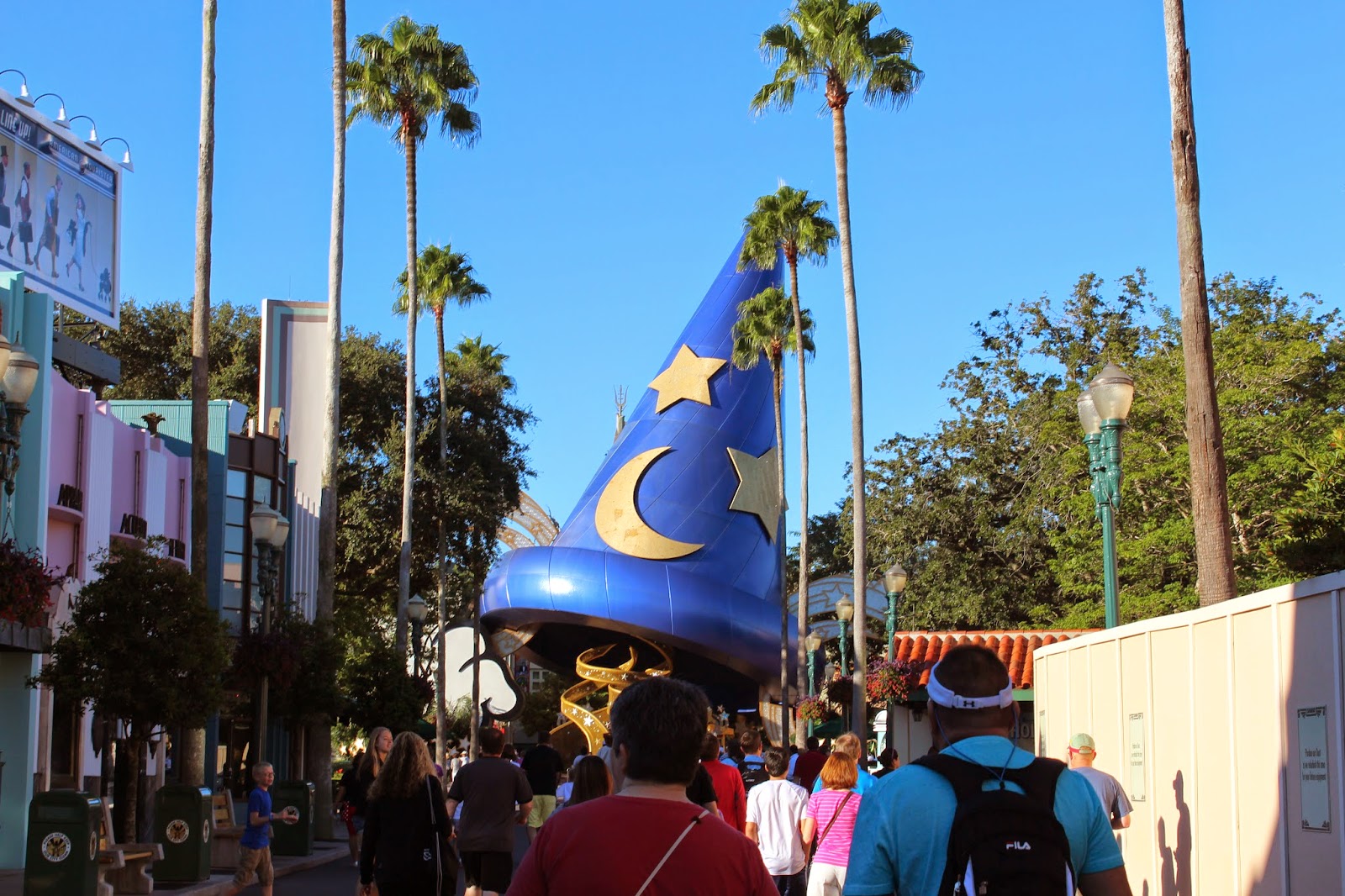 The changes may appear as soon as Spring 2015, which is also the expected timeframe for the removal of the Sorcerer Mickey Hat which currently blocks the view of the Chinese Theater from Hollywood Blvd. The Great Movie Ride is an original opening day attracton from 1989 that has had very few updates in its lifetime. A few changes to the finale movie clips, and occasional updates to the props in the queue area are all that has changed in 25 years. The agreement with TCM appears to only cover the pre-show and finale, so don't expect to see new scenes along the ride's show scenes. Also part of the deal will be an agreement for a 'Treasures From the Disney Vault' programming block to appear on TCM, featuring such shows as 'Walt Disney’s Wonderful World of Color,' and vintage movies and cartoons.

A second FastPass+ viewing location for Magic Kingdom parades will be available during Thanksgiving weekend. From November 29 through to December 2, 2014, the regular viewing area in front of Cinderella Castle will be used, along with an overflow area in Town Square near the flag pole. You can view your assigned location in the My Disney Experience app, where it will be listed as either 'Central Plaza' or 'Town Square.' The two viewing locations will be in use for both the Festival of Fantasy day parade, and Main Street Electrical Parade in the evenings.

Joyful! A Gospel Celebration of the Season
A unique blend of the soulful expressiveness of Gospel and Inspirational Music with the sounds of Jazz, R&B and Urban Music. 1:15 PM, 2:25 PM, 3:25 PM, 4:25 PM.

Candlelight Processional
A joyous retelling of the Christmas story by a celebrity narrator accompanied by a 50-piece orchestra and a glorious mass choir. 5:00 PM, 6:45 PM, 8:15 PM.