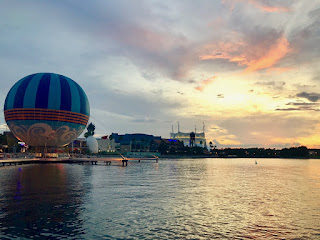 Recently, on a day that the parks were particularly flooded with people, I decided to take my kiddos down to Disney Springs to kill some time. Now, we have been there hundreds of times, and the kids love it, but they do get bored of the same old thing. In an attempt to find something unique and fun that they could do, I created a scavenger hunt for them. They had a lot of fun trying to complete it, and so I thought I'd share it here. We did it as a photo scavenger hunt, requiring that the kids take pictures at each of the locations or doing each of the tasks, that way, they had some fun souvenirs when they were done too! Wanna play? Here it is: 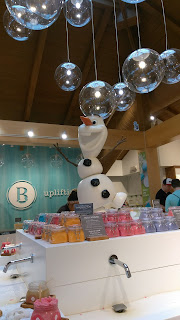 - Each player or team should win 5 points for every picture they get. All players must be in each photo, meaning that they must either do these as selfies, or have someone else take their picture. Winners get treated to the dessert of their choice!

Have fun, everyone! And until next time, Have a Magical Week!!!!!