Thanks to everyone who participated in our first ever trivia contest yesterday!

Here are the answers to the questions: 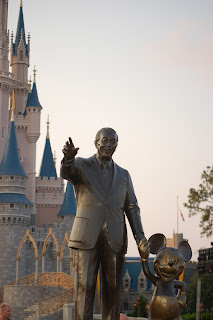 1. Approximately how many cast members are employed at Walt Disney World?
65,000!


2. In Walt Disney World, where can you find a Dole Whip?
Aloha Isle at the Magic Kingdom and Captain Cook's at Disney's Polynesian Resort


3. What are the names of the two new themed areas in the New Fantasyland at Magic Kingdom?
Storybook Circus and the Enchanted Forest


5. What is the name of the sea serpent who also serves as a water slide at Port Orleans French Quarter's Doubloon Lagoon pool?
Scales


6. What is the single largest Disney attraction ever created?
Kilimanjaro Safaris Expedition 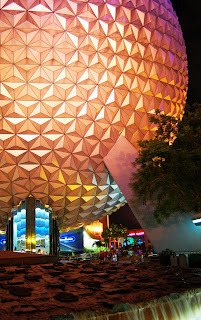 7. At which Walt Disney World resort can you find the Carolwood Pacific Railroad Room?
The Villas at Wilderness Lodge


8. What is the largest resort pool on Walt Disney World property?
The Big Blue Pool at Disney's Art of Animation Resort


9. What attraction is mostly covered with Alucobond?
Spaceship Earth

We're excited to announce that the lucky winner of the first ever Kingdom Konsultant Travel Blog Trivia is Candice Bourgeois! Candice, we hope you enjoy your Disney photo album and fill it with lots of Disney vacation memories!