March 06, 2020
One could say that as soon as you book your Walt Disney World vacation it becomes official but for me, there are certain things that must happen before it really feels official. 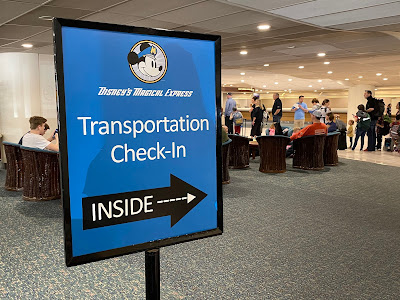 Taking a Ride on the Monorail.  There was this one trip I took as a kid where we rode the monorail so many times that we had the safety spiel memorized.  That might not seem that impressive to avid WDW fans but as a kid and not having any knowledge of the Spanish language, it felt pretty cool to know that phrase.  Now a trip to Walt Disney World just doesn’t feel official until I hear that beloved safety spiel.  “Please stand clear of the doors. Por favor manténganse alejado de las puertas.”  Music to my ears. 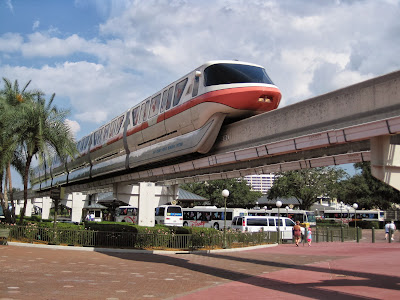 Walking Right Down the Middle of Main Street U.S.A.  No matter how many other parks I have been to on a trip, my trip doesn’t feel official until I see Cinderella Castle.  Visiting that first park in WDW brings back so many memories of childhood vacations.  It just doesn't feel like my vacation has truly started until I step into that park. 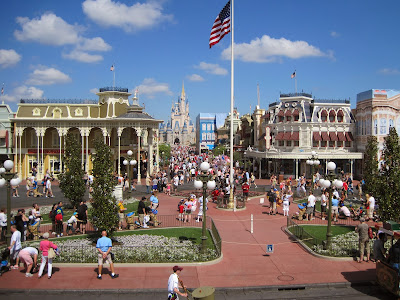 That First Attraction.  It doesn’t matter which one it is but once I wait in that first queue and ride that first attraction, my vacation truly feels official.  Most of us try to minimize our time waiting in the standby line but nothing makes my trip feel more official than waiting in line. 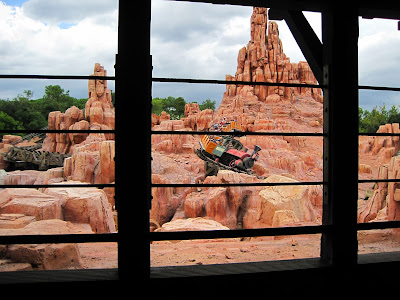 Enjoying a Hot Dog from Casey’s.  There’s something about eating a hot dog in Walt Disney World that just tastes better.  I don’t know why but it just does and I like it. 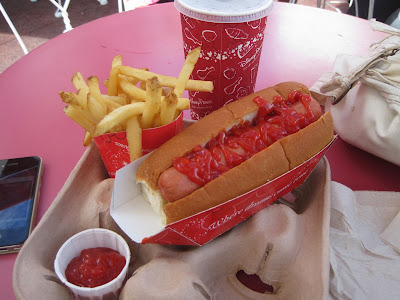 Fireworks. Lots and Lots of Fireworks.  Whenever I think of Walt Disney World, I think of great fireworks shows.  My family always made it a tradition to see the fireworks at the Magic Kingdom and Epcot so now a trip doesn’t feel official if I don’t keep up with that tradition. 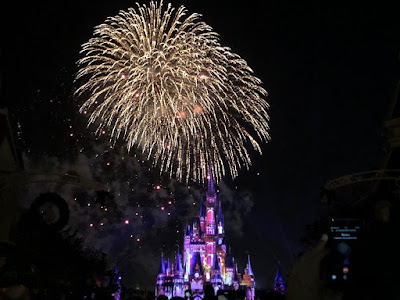