Are YOU a TRUE Disney Fan? Take Our Quiz! 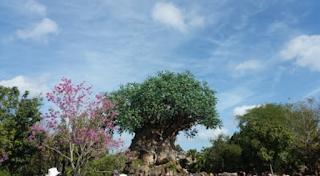 Take The Kingdom Konsultants Disney Fan Test to see where YOU rank! Earn ONE POINT for each statement that applies to you, then tally them up and see where you fall on the ranking below! 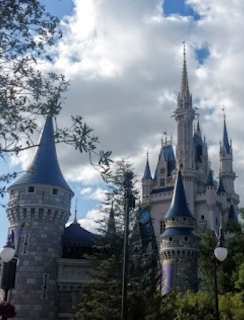 - 0-13 points: Mouseka-novice
You need to spend some more time with the Mouse. Your fandom is just starting to blossom.

- 14-25 points: Minnie-Fan
You're not quite a TRUE fan yet, but you're getting there. Create some more magical memories and you'll be on your way!

- 39-50 points: Disney Obsessed
You have Disney in your head and your heart at all times. You're a professional Guest and a true Disney Nerd. You and I should be friends!

Hope ya'll enjoyed this quiz!!!! Until next time, have a magical week!!!