While traditional character meet and greets are not currently happening at Walt Disney World, I'm actually a huge fan of the Character Cavalcades that have popped up in the mean time.  These are randomly occurring events throughout the day in each park, so it is just a little extra burst of magic!

In the Magic Kingdom you'll find a variety of characters ranging from Princess royalty to Fantasyland favorites.  The best place to catch these cavalcades is in Liberty Square, the Hub or Main Street. 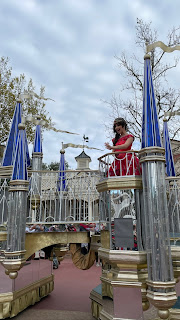 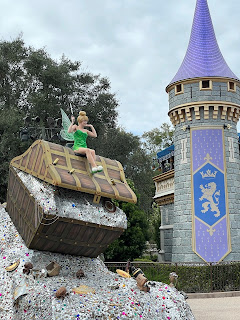 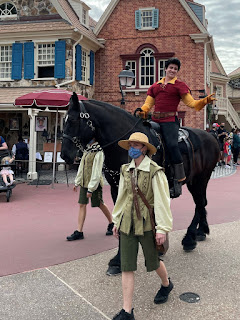 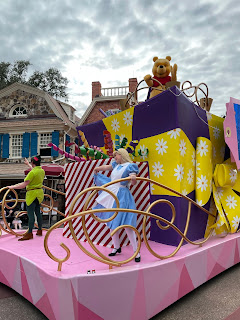 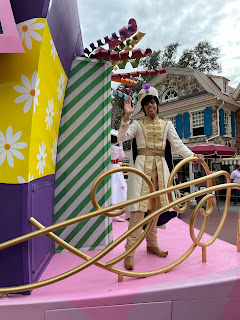 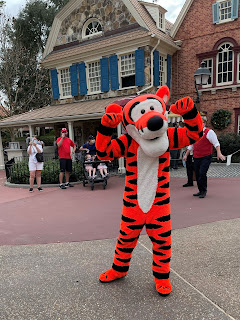 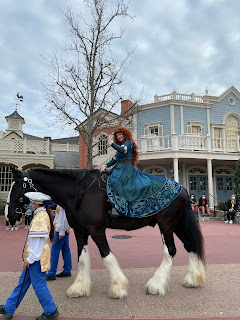 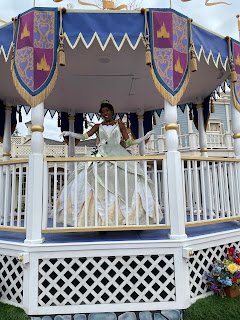 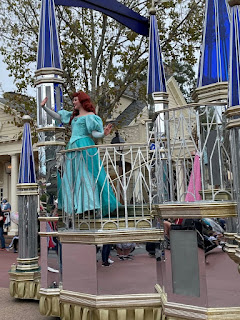 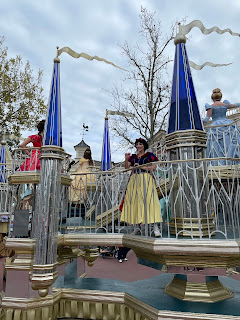 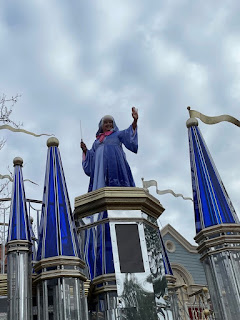 Epcot is another great place for Princess spotting and you can catch Mickey and Minnie in a fun World Showcase themed car.  These characters can be found around World Showcase. 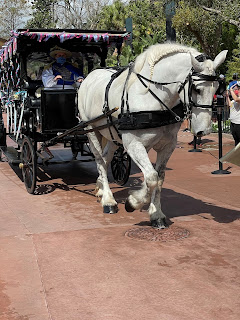 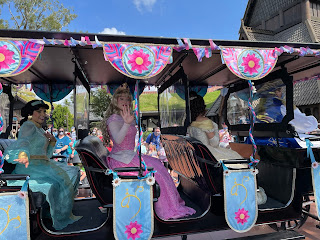 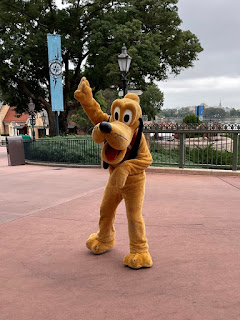 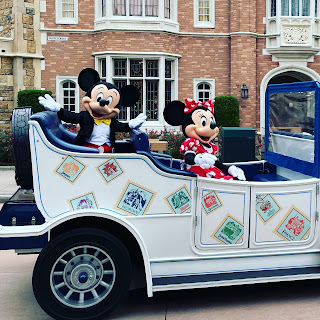 If you're looking for Pixar pals, look no further than Disney's Hollywood Studios, the best place to catch these friends is along Hollywood Boulevard. 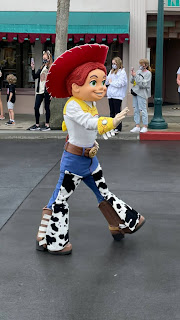 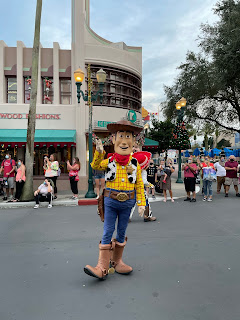 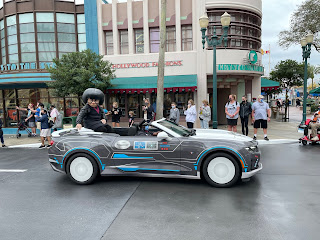 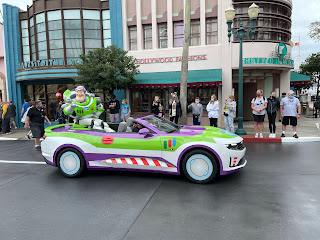 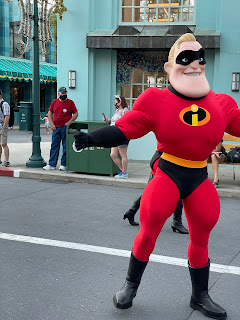 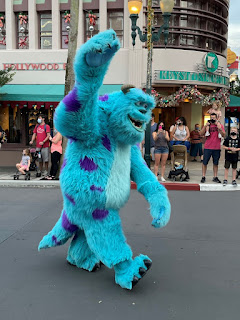 In Animal Kingdom, the characters float by around the Tree of Life.  You can catch favorites from The Lion King, Pocahontas and other classic characters in their Dinoland party gear! 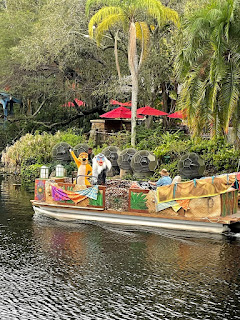 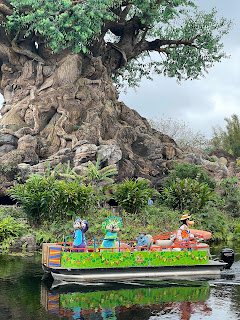