Do you overlook the Carousel of Progress? Let me tell you why you shouldn't. 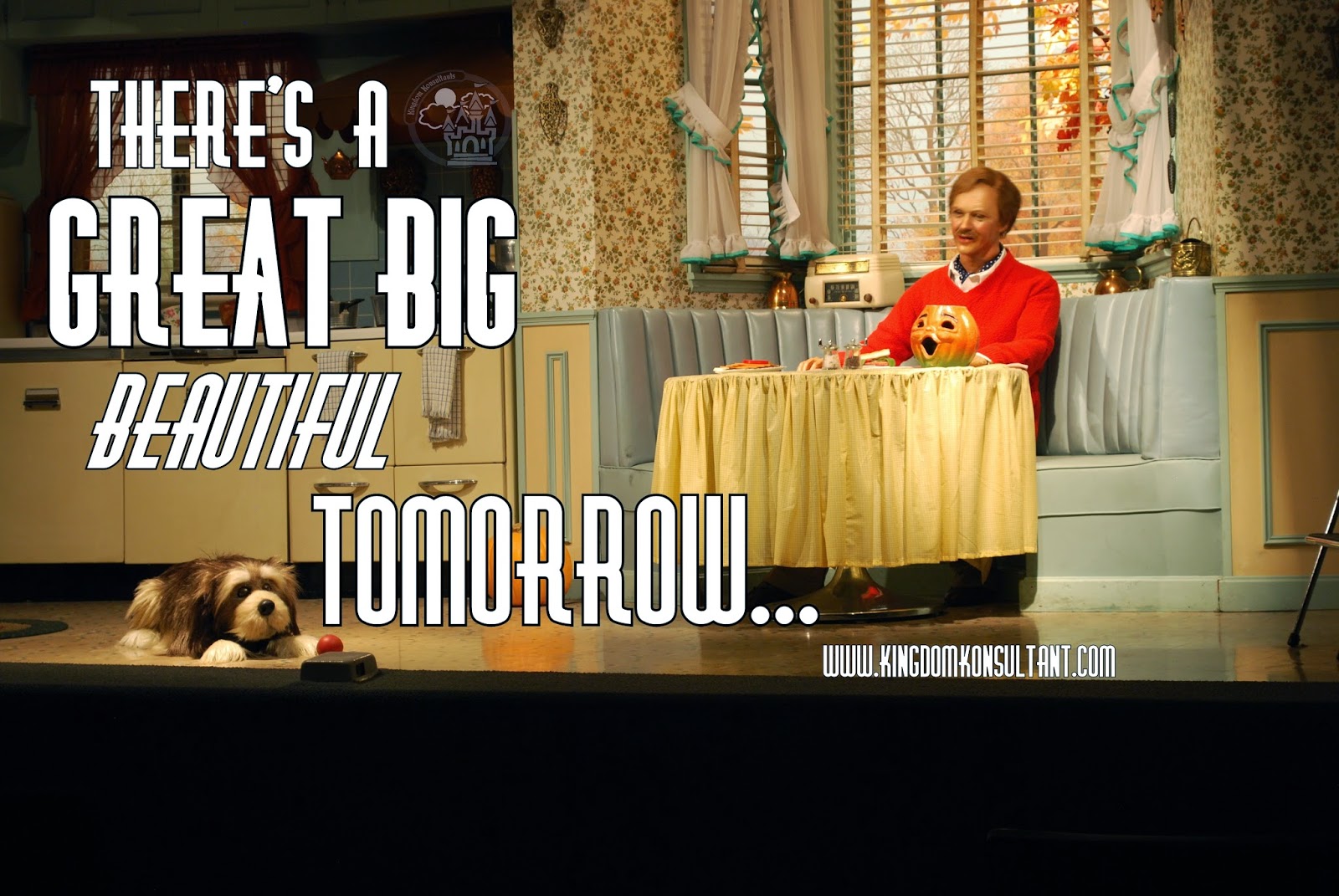 It is easy to get lost in thrilling rides like Big Thunder Railroad or Space Mountain while visiting the Magic Kingdom at Walt Disney World; but if you can take a quick break from all of the flashier attractions, tucked in the back of Tomorrowland is a gem that has been a part of the Magic Kingdom since 1975. 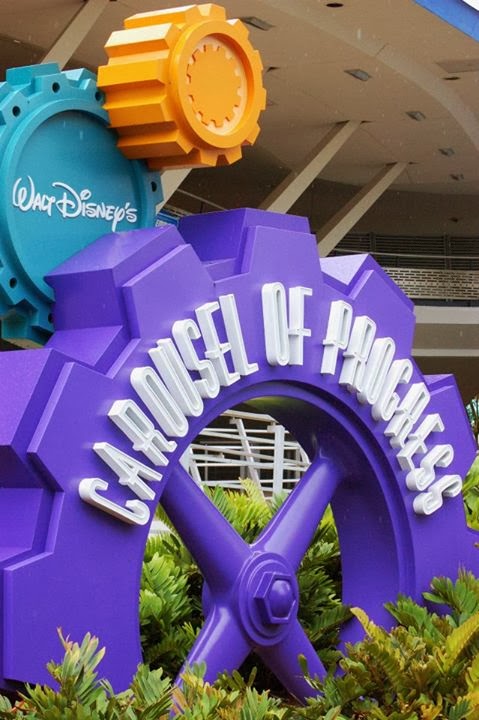 The Carousel of Progress has been my favorite “ride” since my age was in single digits. Back then, General Electric sponsored it and I always called it the GE House of Electric. As the ride demonstrates, technology is constantly changing and a quick Google search can confirm this terminology was mine and mine alone.  Regardless of its name, the Carousel of Progress has always been a mandatory stop of mine on any trip to Walt Disney World, and it should be on your trips as well.

This attraction was first introduced to the masses at the 1964 World’s Fair.  From what I have heard over the years (and via the internet, of course!), it was a pet project of Mr. Walt Disney. The attraction has a circular stage divided into six separate moments in time. As the audience spins from scene to scene, we watch the evolution of technology and electricity, and how it has changed all of our lives throughout the years. For adults, it can be a walk down memory lane. For children, it introduces them to eras that they might have heard of but just cannot visualize. 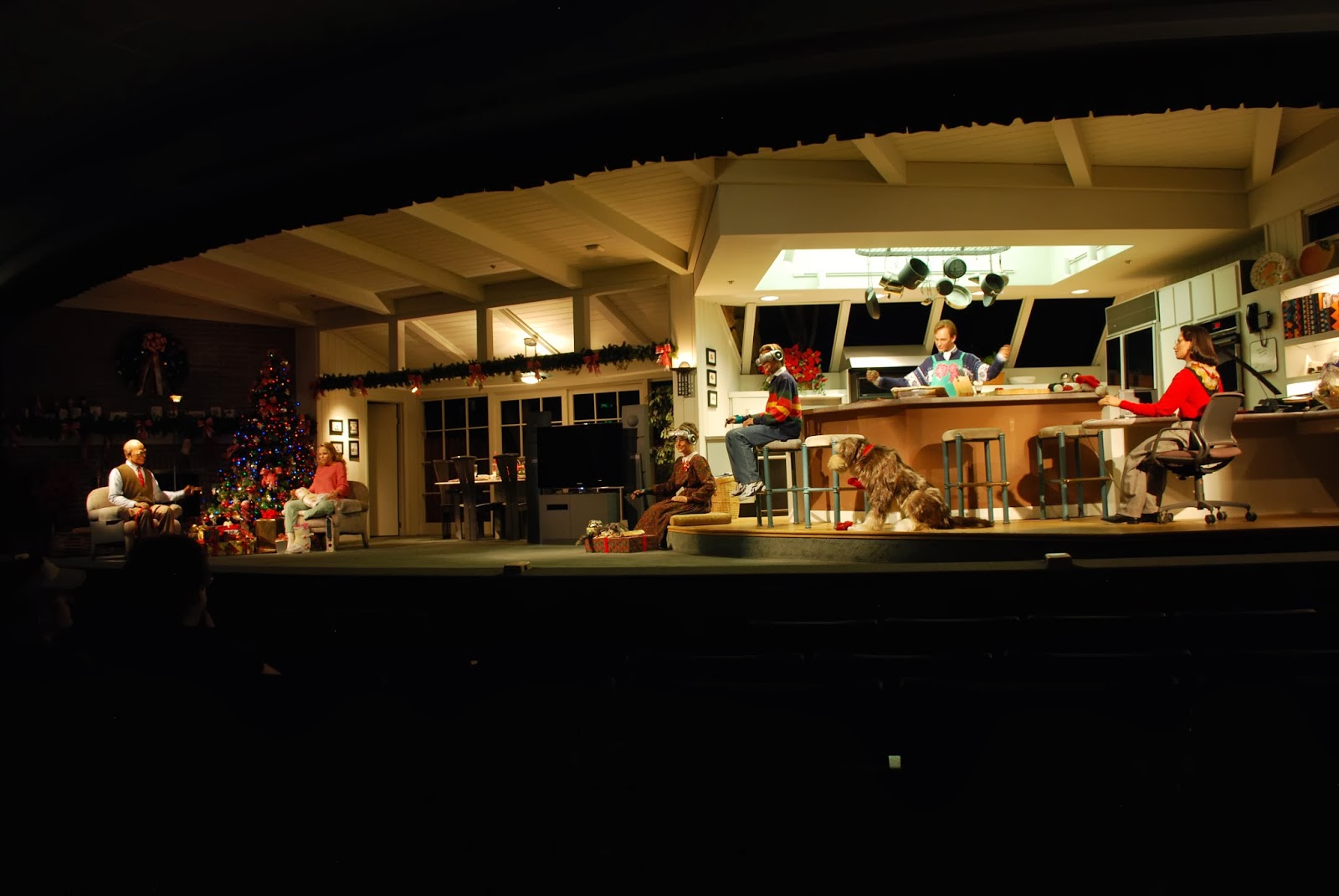 It also gives all of us a tangible snapshot into history. You can literally watch life go from being quiet and simple, to clamorous and complicated. It is quite the dichotomy to observe, since in theory technology should make all things more seamless and easy.  If you aren’t a theologian and do not want to think too deeply about an attraction, you still have an incentive to visit the carousel:  the staging is fantastic. Additionally, you will get a great earworm stuck in your head as you listen to Father and his family sing “There’s a Great Big Beautiful Tomorrow,” while you spin from room to room. 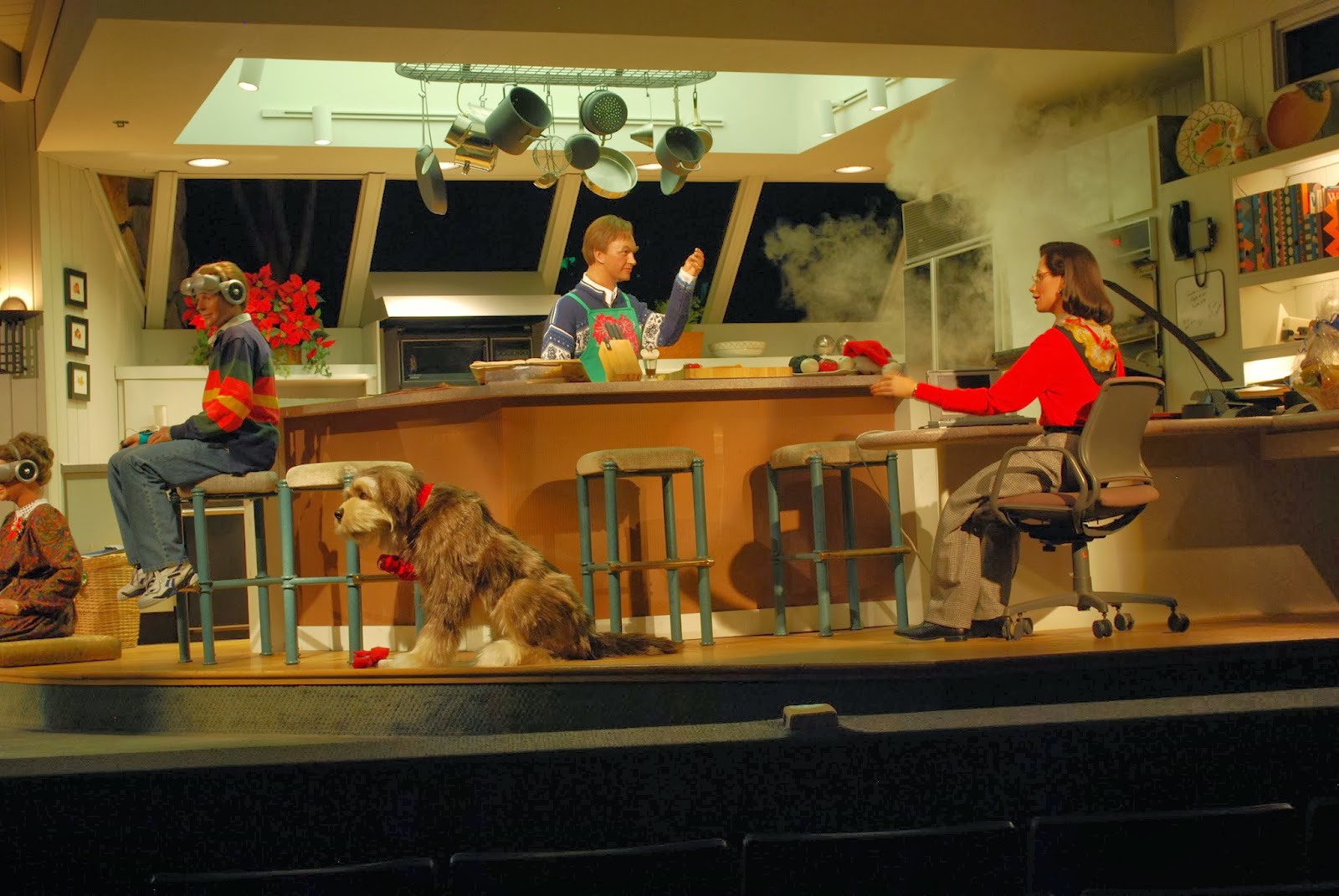 The Carousel of Progress is one of those attractions that should be preserved and cherished for its history and for its innovation.  I often try to imagine myself back in 1964 and think of what a novelty this ride must have been then. I personally think that the Carousel of Progress shows what a true innovator Walt Disney was. As the theme song says, “Man has a dream and that’s the start. He follows his dream with mind and heart. And when it becomes a reality, it’s a dream come true for you and me.”