'Frozen' is about to take center stage at Disney's Hollywood Studios for the summer.
Disney is responding to the huge popularity of the 'Frozen' movie with a brand new range of experiences at the Studios, including an Anna and Elsa procession through the park, a show in the Premiere Theater, ice skating in Soundstage 1, and a brand new 'Frozen' fireworks show.
Although Anna and Elsa will be appearing in the Royal Welcome, the Premiere Theater show, and the fireworks show, they will not be appearing for meet and greets. The Magic Kingdom's Princess Fairytale Hall continues to be the only Frozen meet and greet location at Walt Disney World. During the events, Olaf will appear on screen, but not as an in-park character. FastPass+ is not expected to be part of any of the experiences.
The fun begins on July 5 and runs through daily until September 1 2014, and here are the full details of what is in store.

In anticipation of the increased crowds at Disney's Animal Kingdom over the next few years, work is about to begin on expanding the parking lots. The grassy area at the rear of the lot will soon be paved and merged into the existing parking lot space. Work should be complete by late September 2014.

Here is the full line-up of special entertainment at the parks for July 4 2014.

Disney’s Celebrate America! A Fourth of July Concert in the Sky at 9:00 PM

“IllumiNations: Reflections of Earth" with Heartbeat of Freedom finale at 10:00 PM 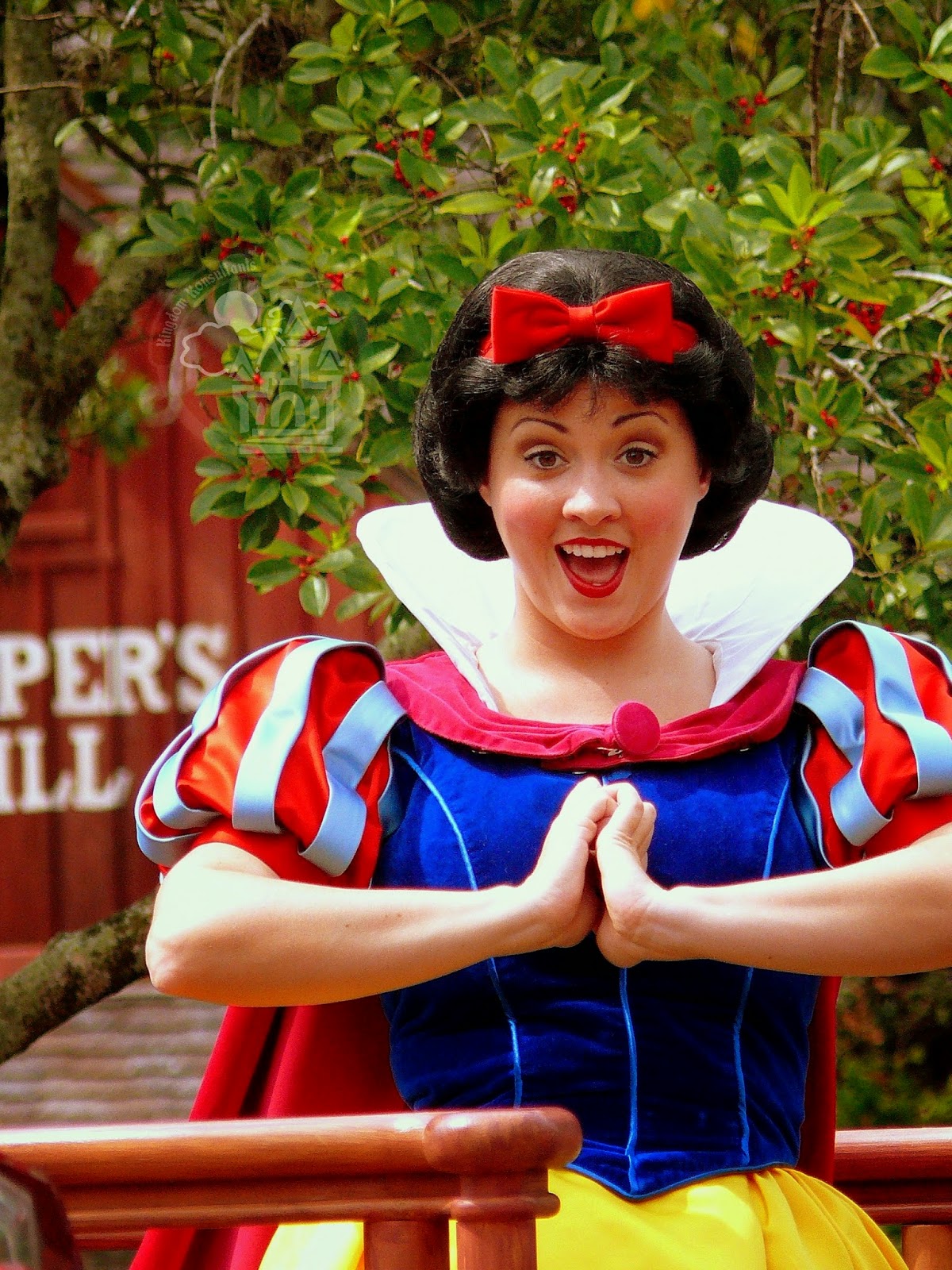 The Snow White meet and greet is once again on the move at the Magic Kingdom. Earlier this month, Snow White was moved from the Town Square Courtyard to Center Street on Main Street U.S.A. Beginning this week from June 22 2014, Snow White will now be meeting guests on the front porch of the Town Square Theater.

The summer course at Winter Summerland mini golf will be closing for a series of refurbishments this summer. The closures will take place from June 30 to July 3, July 7 to July 11, and July 14 to July 18 2014. The winter course will remain open as normal.

Agent P's World Showcase Adventure is about to get a significant technology upgrade.

The interactive game that takes place around Epcot's World Showcase will be updated to make use of smartphones in place of the current flip phones. The phones are the main interface to the game for guests, and there is no question that in a world dominated by iPhones and similar devices, the flip phones in the game feel very dated.

The game debuted in June 2012 as Agent P's World Showcase Adventure after a conversion from the original Kim Possible which opened way back in 2009.

The park operating hours and Extra Magic Hours schedule has been significantly changed in a recent calendar update.

Disney's Hollywood Studios has also seen changes to EMH days, and a lot of extensions to regular operating hours and additional Fantasmic! shows.

Epcot appears to have escaped any changes so far.

If you have a trip coming up, you will want to compare your existing plans with the new calendar.