If you are booking the Wishes Dessert Party at the Magic Kingdom, be aware that a new reservation timing policy is now in place. 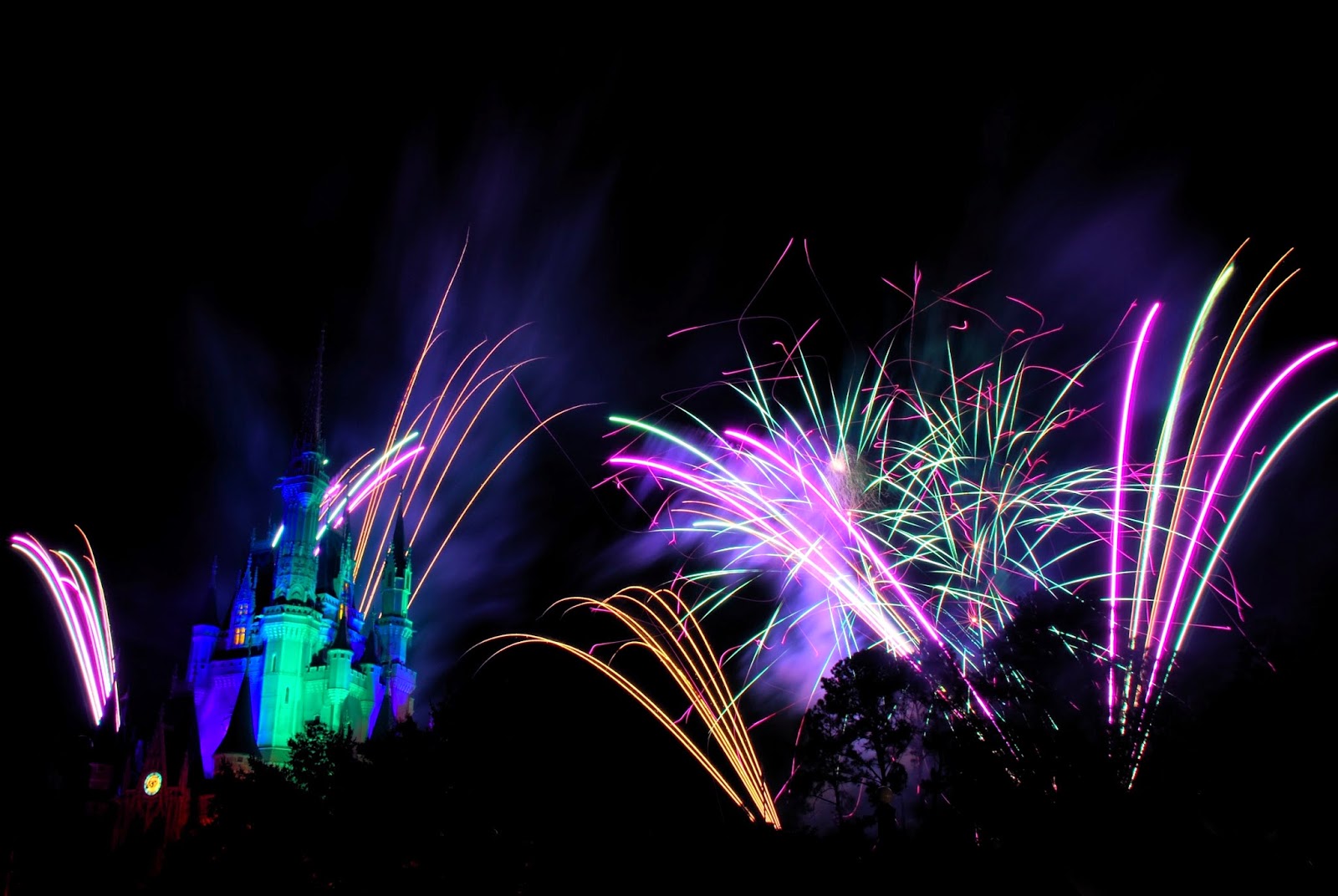 The Yankee Trader refurbishment that was scheduled to begin on July 7 has been pushed back a couple of weeks.
The refurbishment, that is expected to transform the Liberty Square shop into a dedicated Haunted Mansion gift shop and on-ride photo pickup, will now begin on July 28, running through to September 30 2014.

Military Discount
At Walt Disney World Resort – from Aug. 25, 2014, through Sept. 30, 2015, active and retired U.S.
military personnel (including active and retired members of the United States Coast Guard, National Guard and Reservists) or their spouses can purchase: 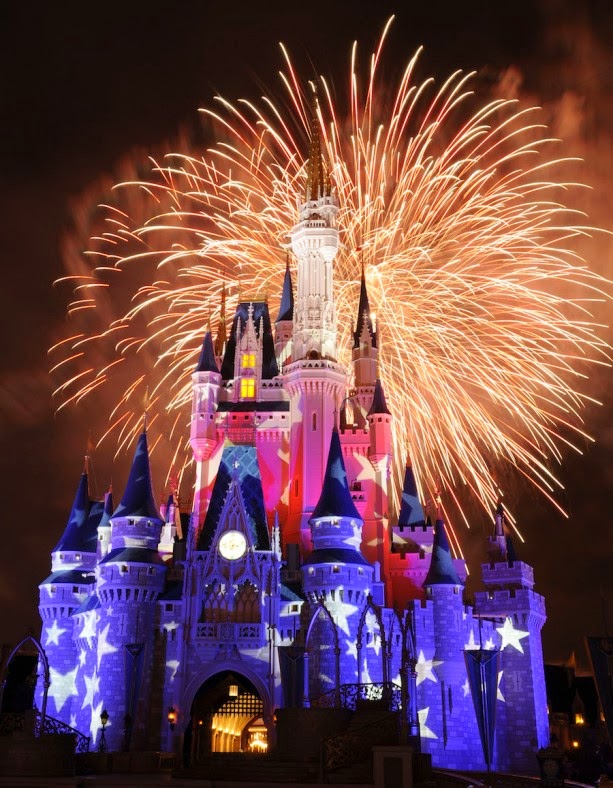 VILLAINS UNLEASHED
The official Disney Parks Blog has released some more specific information about the entertainment line-up for the hard ticket event, 'Villains Unleashed.'
Taking place on August 23 2014 at Disney's Hollywood Studios, tickets still remain on sale. Pricing is $67 for adults, and $62 for children plus tax.
Here is the full rundown of 'Villains Unleashed' entertainment.

The party kicks off at 8 p.m. at the main event stage, where hosts Hades, Megara, Pain and Panic are killing ‘em with comedy. They’re joined throughout the night by the Underworld Dancers, DJ Igg Nite, live music from Bernie Briquette and Brimstone, and a rogues gallery of roaming rottens, from the Queen of Hearts and Sheriff of Nottingham to the Big Bad Wolf and Captain Hook.

For this one special night, the Streets of America area of the park will be swarming with baddies. Here, you’ll have the opportunity to meet favorites like Cruella De Vil, Jafar, Dr. Facilier and Gaston, along with more rarely seen baddies such as Shan Yu from “Mulan,” Bowler Hat Guy from “Meet the Robinsons,” or Captain Gantu and Dr. Hämsterviel from “Lilo & Stitch: The Series.” In addition to these dedicated villain encounters, you may spot even more wandering evildoers in the area. Look for Judge Claude Frollo, Lady Tremaine, Anastasia, Drizella, and more!

During “Villains Unleashed,” the area around Star Tours – The Adventures Continue becomes a wretched hive of scum and villainy, the place to find nefarious bounty hunter Boba Fett, Sith apprentice Darth Maul, and the ultimate villain – Darth Vader! And that’s not all! Wandering the area, you’ll stumble upon more malcontents from that galaxy far, far away: Zam Wessel, Aurra Sing, Asajj Ventress, Jango Fett, Greedo, Jawas, and others.

Visit Stage 4 (where The Legend of Captain Jack Sparrow attraction is seen during the day), and you can “Parlay” with the one and only Hector Barbossa. And just around the corner in the Animation Courtyard is where you’ll discover a bit of the Moors, where you can have an audience with the mistress of all evil, Maleficent!

Over on Sunset Boulevard, Theater of the Stars presents a production of extreme performances, hosted by the original master of scare-monies, Oogie Boogie. It’s an all-new show that’s sure to thrill!

Strolling up Sunset Boulevard, a gang of villainous henchmen, known as the Night Crawlers, tempt you to join them for a special pre-show to the evening’s performance of Fantasmic!, itself a celebration of the power and intrigue of some of the greatest Disney villains.

“Villainy in the Sky” Fireworks

Ultimately, Hades summons Maleficent to the main event stage to close things out with a devilishly dazzling display of pyrotechnics!

The new Yeti parking section of Disney's Animal Kingdom parking lot is now under construction.
The new lot is being built in the far back corner of the existing Animal Kingdom parking lot, on an area that was previously grass. Additional parking is being added ahead of a number of new additions to the theme park, including the new AVATAR land opening in 2017, and the new nighttime spectacular, opening in March 2016.

The expansion of Discovery Island at Disney's Animal Kingdom is now underway.
As part of the work, the tip board has been removed, and an area beside the Outfitters gift shop has been cleared of trees. The Disney Outfitters store will be expanded into some of the space, and a new animal exhibit will be built. The cotton-top tamarins are expected to move into this new habitat once complete. 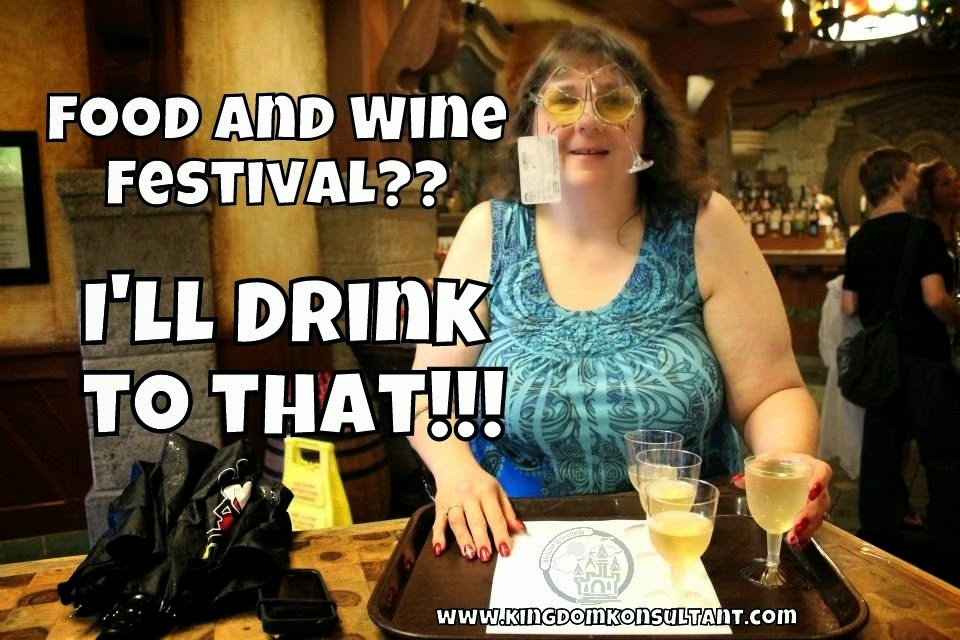