August 08, 2014
The hugely popular 'Frozen Summer Fun - LIVE! at Disney's Hollywood Studios' has been extended through into the fall.
Originally planned to end on September 1 2014, the Frozen event will now run until September 28 2014.
Most of the entertainment will be running daily during the extended period, with the exception of the Frozen fireworks, which will take place on Fridays, Saturdays and Sundays only from September 5 to September 28 2014.
The Frozen Summer Premium Package, which sold out almost immediately for the original summer dates, wil be available Fridays, Saturdays, and Sundays during September. The cost is $69 per adult and $39 per child, which includes taxes and gratuity. The Premium Package guarantees you preferred viewing of the Royal Welcome Precession and the Sing-along Celebration, as well as a dessert party with preferred viewing of the Frozen Fireworks Spectacular.

The Olaf MagicBand is available at Wandering Oaken’s Trading Post in Disney's Hollywood Studios. The edition is limited to 5000 MagicBands, and they retail at $29.95 plus tax. The Olaf MagicBand follows the successful limited edition Star Wars MagicBands that were released earlier this year, and the non-limited edition 'Frozen' MagicBands.
As with all retail MagicBand purchases, the band must be linked to a My Disney Experience account at the time of purchase via another MagicBand, or some other form of valid ticket media.
Kona Island at Disney's Polynesian Resort is closing from August 8 to September 30 2014, with an expected reopening to guests on October 1 2014. Kona Island serves morning coffee and pastries, along with sushi during the evenings. It joins the Nanea Volcano Pool, Barefoot Bay Pool Bar, the original Capt' Cook's, and Trader Jack's as being closed during the Disney Vacation Club redevelopment of the resort.


The refurbishment of "It's Tough To Be A Bug" at Disney's Animal Kingdom has been extended by over a month. Originally scheduled from July 7 through to August 11, the 3D movie in the Tree of Life theater will now remain closed until September 27.

The gardens side of the Fantasia Gardens mini-golf is back open ahead of schedule following its refurbishment. Originally scheduled to be closed until August 8 2014, the course is now back open daily. Some paint work remains to be completed, but will be completed with the course open.

This year's Mickey's Not-So-Scary Halloween Party will feature an all-new nightly character dance party experience. Taking place in the Diamond Horseshoe Saloon in Frontierland, Club Villain will give guests the chance to dance with the villains throughout the night.

Returning for 2014 are HalloWishes fireworks, the twice-nightly Mickey’s Boo-To-You Halloween Parade, and the Villains Mix and Mingle castle stage show. Trick and treating will take place throughout the park, with appearances from the Disney characters.

Disney has confirmed that characters from the upcoming Walt Disney Animation Studios 'Big Hero 6' will be appearing at both Disneyland Resort and Walt Disney World later this year.

The movie opens in theaters on November 7 2014, with the in-park appearances of both Hiro and Baymax appearing in the fall. No location or precise date has yet been given for the meet and greets.

Demand for the Magic Kingdom's Be Our Guest Restaurant shows no sign of wavering, and it is being reported by user mm522 on the WDWMagic forums that Disney has now implemented a new standby line policy during lunch. Guests arriving for lunch without a FastPass+ reservation are now given a timed ticket, similar to the old FASTPASS system, and asked to return to the restaurant at that time. Once all the return times have been given out, a sign is posted that no more standby guests will be admitted.

The FasPass+ reservations for lunch at Be Our Guest are only available to Walt Disney World Resort hotel guests, so this new policy means that non-resort guests must arrive early to obtain a ticket, or dine elsewhere. Dinner continues to be table service with reservations, and is not affected by the new policy. No word on if the change will be permanent - Be Our Guest has implemented a number of systems since opening, so is subject to change at any time. 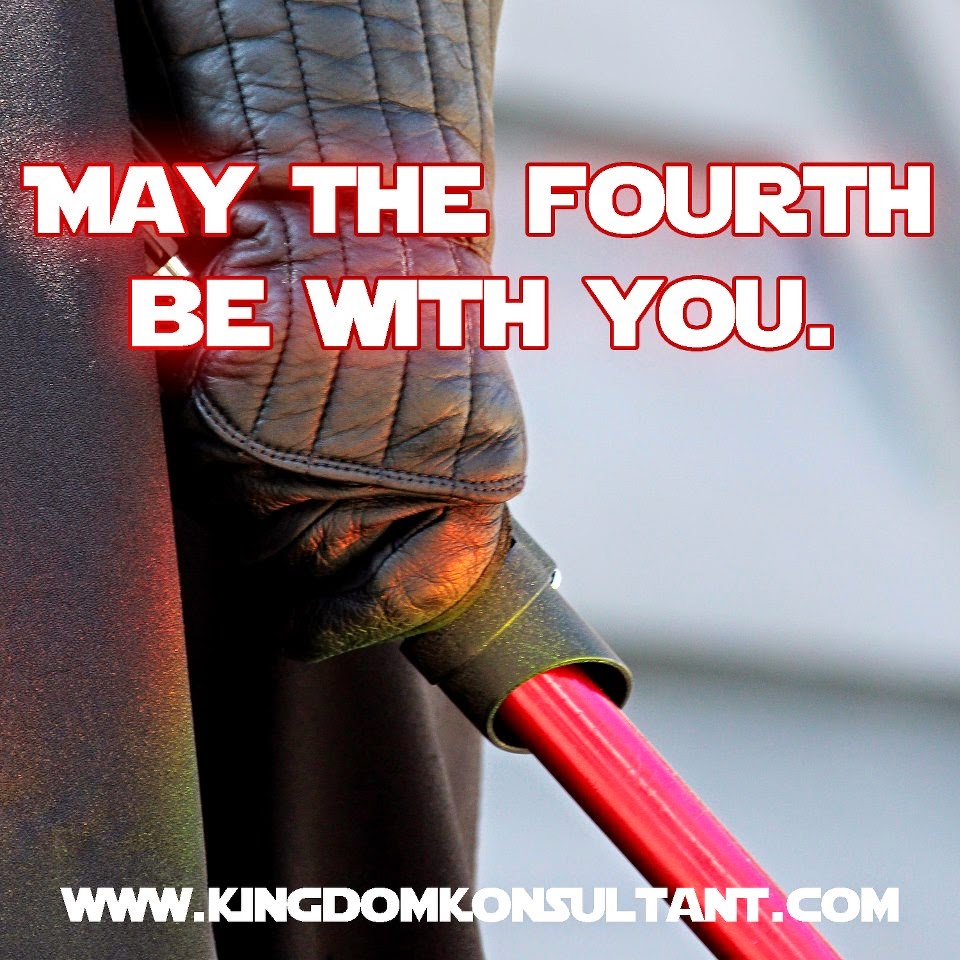 During the second quarter earnings conference call Disney CEO, Bob Iger, confirmed that a much larger Star Wars presence will be coming to the Disney Parks. During the call, Iger said when Disney now decides to build new attractions, “the likelihood of their success is greater” when they’re branded. “When we grow Star Wars presence, which we will do significantly, you will see better bets being made that will pay off for us than were made in the past,” adding that leveraging the collection of popular franchises and properties that the company owns for rides and experiences will deliver “better returns than we saw in the past.”