August 15, 2014
The Yankee Trader, soon to be home to a new Haunted Mansion gift shop has been pushed back to the end of the year.

The refurbishment, that will be transforming the Liberty Square shop into a dedicated Haunted Mansion gift shop and on-ride photo pickup, will now run through to December 31 2014, a near 3 month extension to the originally scheduled September 30 2014 completion. 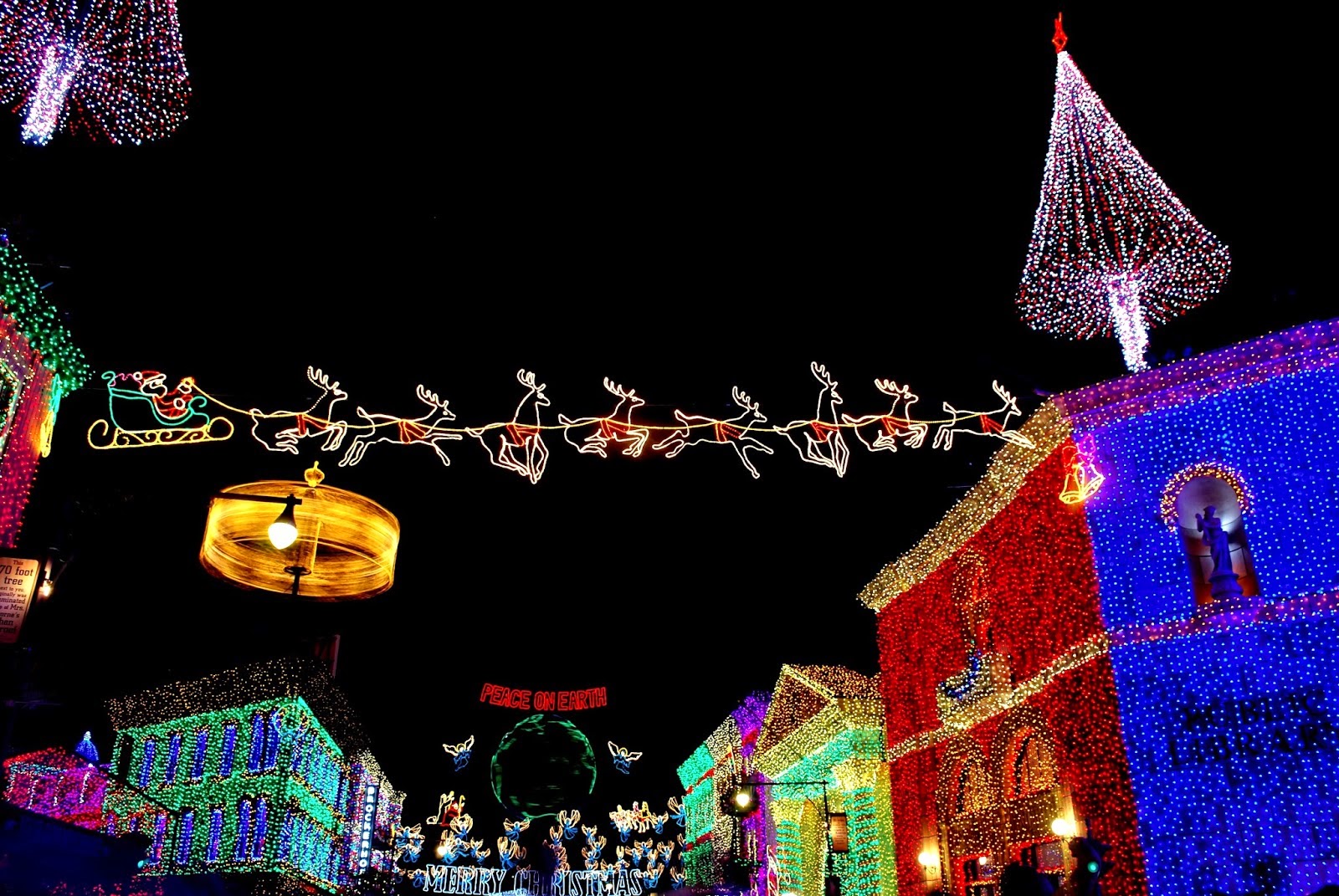 The Osborne Spectacle of Dancing Lights will take place this year from November 7 2014 through to January 4 2015.

The Walt Disney Company and PANDORA have announced that they have entered into a new strategic alliance giving PANDORA jewelry a presence in both Walt Disney World and Disneyland Resort.
The agreement includes sponsorship of the Wishes nighttime firework show at the Magic Kingdom, and the creation of an original Disney themed jewelry collection launching at retail locations from the fall.
The new collection of hand finished sterling silver and 14K gold charms will feature inspirations from Disney’s beloved characters, including Mickey and Minnie Mouse. The initial launch, expected to roll out to stores early November 2014, will include 25 different styles; an additional 16 styles will be sold at Disney merchandise locations, including the Walt Disney World Resort and Disneyland Resort. The Disney collection from PANDORA will also be available in PANDORA stores throughout Canada, Mexico, Puerto Rico, Central America and the Caribbean in November.

“Our consumers and retail partners have been requesting Disney-themed products for years and we are thrilled to finally offer them a brilliant assortment of charms that are the perfect balance of sophistication and whimsy,” said Scott Burger, President, PANDORA Americas. “Our design teams have worked tirelessly to build a collection that meets the exacting quality standards of PANDORA, preserves the integrity of the characters we have all come to love over the years, and gives our consumers another way to share their stories.”
“We're looking forward to the opportunities ahead through our alliance with PANDORA," said Tiffany Rende, senior vice president of Disney Corporate Alliances and Operating Participants. "In addition to debuting a new line of PANDORA jewellery at retail level that we know will be a fan favourite, we are collaborating on other product lines and guest experiences at our domestic Parks and Resorts."
Guests with a MagicBand linked to the Memory Maker photo package will begin receiving a souvenir onboard video at the Tower of Terror.

Beginning on August 12, the Tower of Terror attraction at Disney's Hollywood Studios is the first at Walt Disney World to offer on-ride videos as part of the new MyMagic+ system. More attractions are expected to follow, with the Seven Dwarfs Mine Train and Haunted Mansion strongly tipped to get the on-board photo and video experience.
After riding, those guests with a MagicBand and a linked Memory Maker photo package should expect to see their videos online at My Disney Experience within 24 hours of riding. The video is captured, edited, and uploaded to the guest's My Disney Experience account automatically - all driven from the MagicBand and RFID readers in the attraction.
The on-ride video is not available to any guests not wearing a MagicBand with a linked Memory Maker account.

For an example, check out this video from Disney Parks!

Fans of the legendary Pinocchio Village Haus Figaro Fries have had to wait over 6 years for their return, but now the Golden Oak Outpost in the Magic Kingdom's Frontierland has new loaded waffle fries offerings that closely resemble the original.

The American Film Institute Showcase will be permanently closing on Sunday August 17 2014.
The exhibit, located at the end of the Studio Backlot Lot, features props, costumes and memorabilia from current and past movies. The collectibles gift shop at the exit will also close. Disney has not yet announced any plans for the space.


The Studio Backlot Tour will continue to operate, but guests will no longer exit through that building.