September 12, 2014
Select locations at Walt Disney World will be trialing new allergy-friendly menus at a range of restaurants during the next month.

Restaurants taking part in the trial include:

The allergy friendly menu will mean that in some cases, it will no longer be necessary for a chef to visit the guest at the table, and instead selections can be made directly from the special menu. For any allergies that are not covered by the menu, or if the guest prefers to speak to a chef, that option will remain available.

The test is expected to run from September 9 through to October 20 2014. 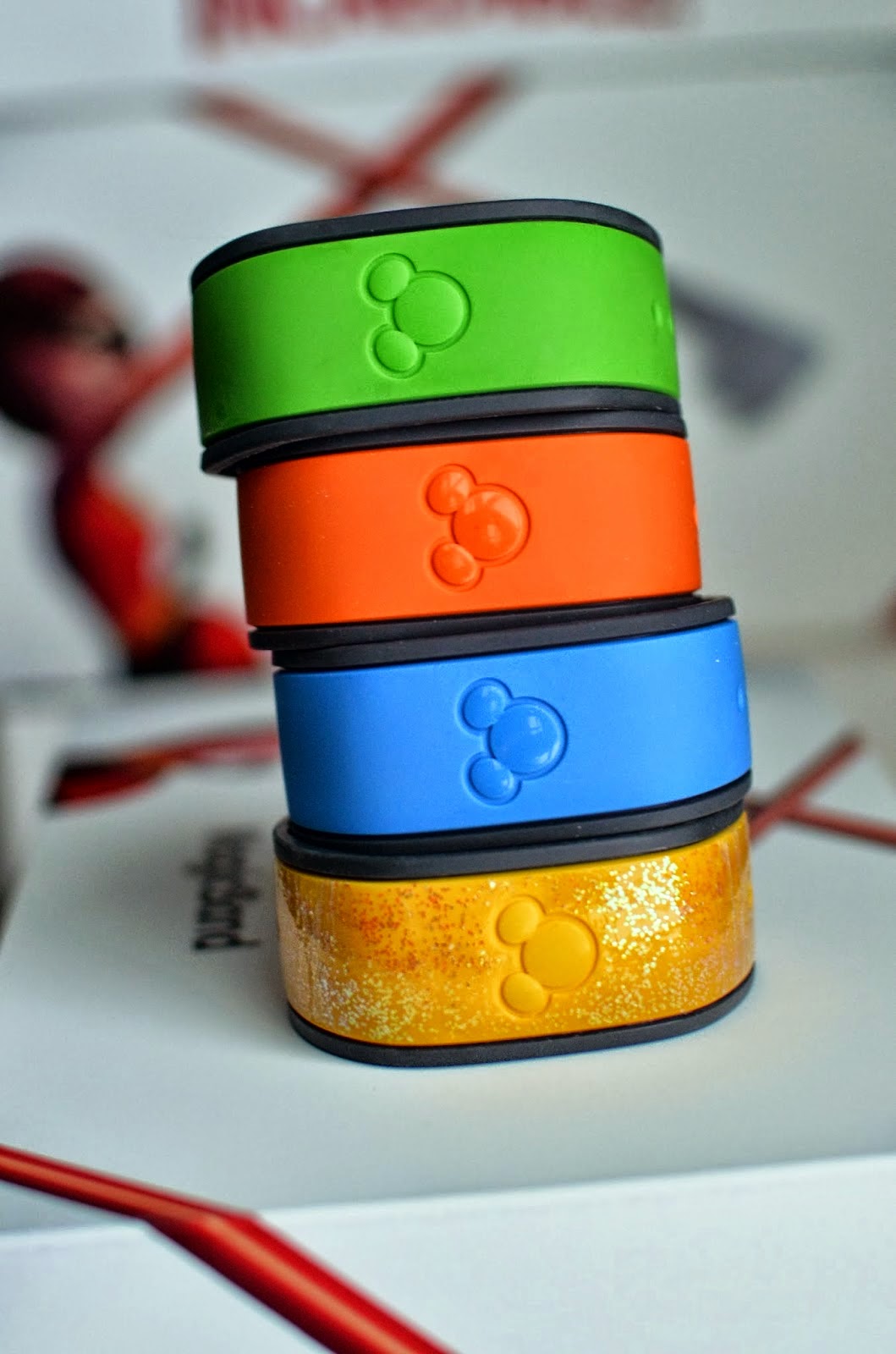 Following the limited August test of allowing the purchase of MagicBands without an existing RFID ticket or MagicBand, Disney is now expanding the program to more retail locations.

Expect to be able purchase MagicBands without linking to a My Disney Experience account at most Walt Disney World locations, and even those off-site, including the Disney stores at Orlando International Airport, Hotel Plaza Blvd hotels, and the Outlet Malls.

The link-it-later option only applies to regular, solid colored MagicBands, and still does not
include the limited edition or graphic MagicBands.

Fans of Disney Quest's Ride the Comix should head to Downtown Disney this weekend for one last play.  The virtual reality comic book game which pits the player against super villains will be closing at the end of operation on Sunday September 7 2014.

The space will be used to expand the FoodQuest quick service restaurant seating area. 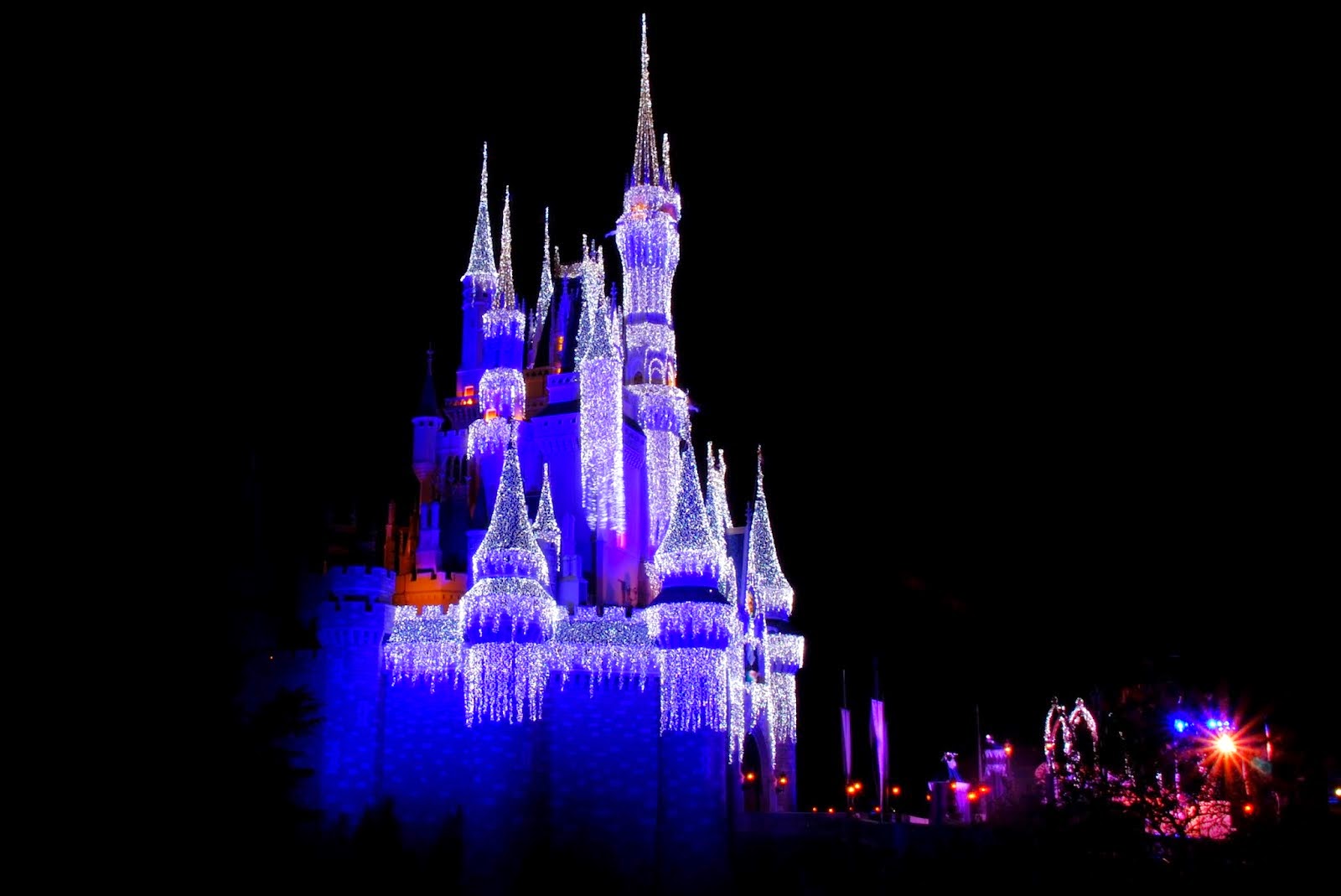 The crane will be onsite starting today, September 8, and will be in place through to September 21 2014 - weather permitting.

At this week's Apple event, Eddy Cue, senior vice president of Internet Software and Services, announced that Apple Pay will be available at Walt Disney World "by Christmas."

Making use of the newly announced iPhone 6 and iPhone 6+, Apple Pay is a revolutionary new secure payment system using just an iPhone.

You can read more about Apple's new payment system at http://www.apple.com.

The smartphone charging kiosks that have been trialed in the Magic Kingdom are set to end this week.

The last day of operation for the Tomorrowland kiosks in the Space Mountain gift shop and Cosmic Ray's will be September 12 2014.

Once removed, the only option for charging will be to use the in-park USB ports or 110v outlets, located in Storybook Circus, Space Mountain gift shop, and the Rapunzel area restrooms. Those options will require you to bring your own charger.
Cirque du Soleil La Nouba at Downtown Disney West Side will be dark from September 14 through to September 22 2014 for rehearsals. Performances are set to resume on September 23 2014.