The newly relocated Wandering Oakens trading Post and Frozen Snowground is now open at Disney's Hollywood Studios on the Streets of America.
Taking the space of the former AFI Film Institute Showcase at the exit of the now closed Studio Backlot Tour, guests can shop for Frozen merchandise, play in real snow, and buy Frozen themed treats.
The original Wandering Oakens that opened in Soundstage One as part of Frozen Summer Fun has now closed. The ice skating rink from the original is not available in the new Streets of American location.

Beginning September 30 2014, Disney Gift Cards will be undergoing a couple of changes.

First, the minimum amount that can be applied to activate a Disney Gift Card will be $15, up from the previous minimum of $5. The minimum reload amount will remain at $5 however.
A new visual look will also be introduced for the basic Mickey card, along with a new text banner. You will still be able to choose from a huge range of Disney Gift Cards at the website.

With the closure of Kouzzina by Cat Cora at the BoardWalk, the Flying Fish Cafe will be offering breakfast for a limited time.

Breakfast service will be available from 7:30 AM to 11:00 AM, October 1 to December 7 2014, with reservations available. Once Trattoria al Forno opens, which will be the replacement for Kouzzina, the Flying Fish will return to dinner service only.
Here is a look at the breakfast menu. 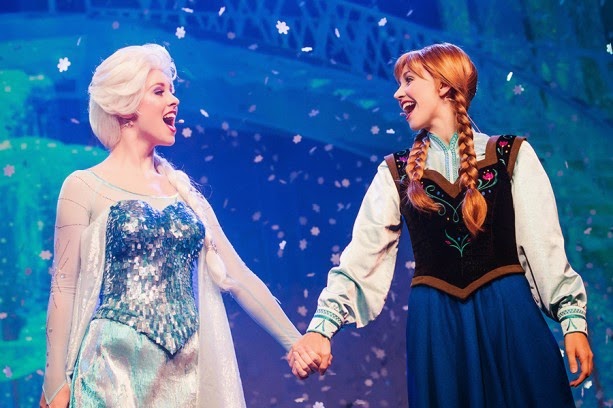 Included in the event is:

Reserved seating for 'For the First Time in Forever: A Frozen Sing-Along Celebration.'

A Frozen themed dessert party (including alcohol) at the Osborne Family Spectacle of Dancing Lights, with reserved viewing at the end of the Streets of America. The desert party takes place from 7pm to 8:30pm until December 24, and from December 25 to January 4 from 8:30pm to 10pm.

A special holiday lithograph and Frozen themed pin.
Reservations can be made now by calling 407 939 1854.The new Frozen themed castle lighting show for the Magic Kingdom holidays will begin on November 5 2014, two days before the first Mickey's Very Merry Christmas Party. 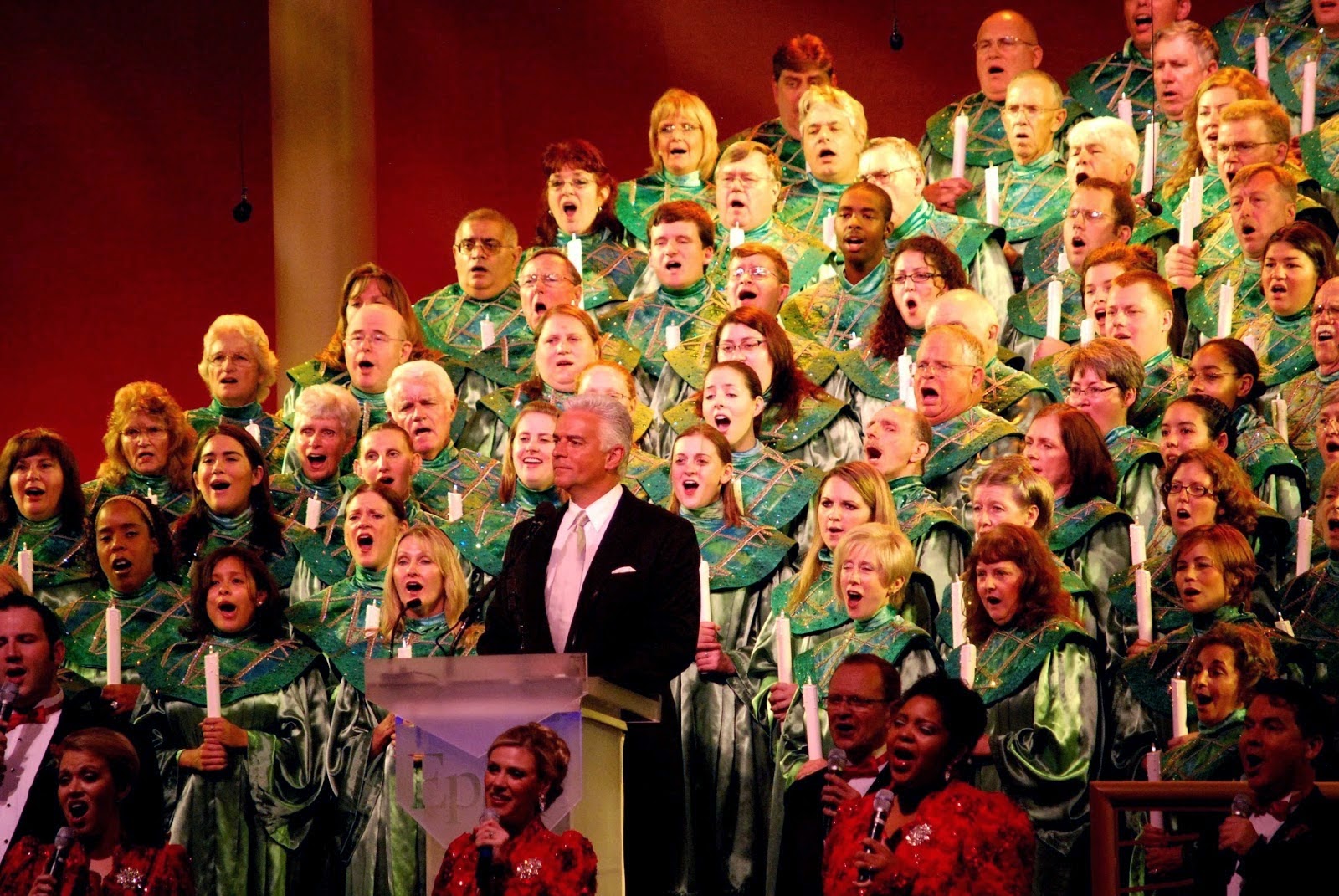 Disney continues to fill the schedule for the 2014 Candlelight Processional with the addition of
Jonathan Groff and Joe Morton.

Sharon Stone, who was set to appear December 15 – 17, has been removed from the schedule.

Disney's Animal Kingdom Affection Section at Rafiki's Planet Watch will be closing for refurbishment next week.


The closure begins on October 7 and runs through to November 10. The other areas of Conservation Station will continue to operate as normal during the refurbishment.