As you might expect, the more interesting takes on the Thanksgiving traditions can be found at Sanaa, where you can enjoy poppy seed lavash, house-made naan, and apple-cranberry achar.

B’net Al Houwariyate is the latest act to debut at Epcot as part of its revamped entertainment lineup.
Taking place at the Morocco Pavilion stage, the group from Marrakesh play instruments, sing and dance - drawing from many generations of Moroccan tradition.

Expect to hear a range of music from rural Berber chants to Chaabi festival rhythms.

The outdoor play area at the Downtown Disney Lego Store will be closing for a brief refurbishment.
The area will close beginning November 5 and reopen November 9.

The Art of Shaving and BabyCakes NYC are the two latest retail ventures who have filed paperwork to build locations in the upcoming Disney Springs at Walt Disney World.

BabyCakes NYC is well known to Downtown Disney visitors, where the company operated a bakery inside Pollo Campero before the location was shuttered as part of the Disney Springs redevelopment of that area of Downtown Disney.

Guests can still buy BabyCakes NYC range of Gluten-free baked goods at select Walt Disney World Resort hotels, but expect to see a new stand-alone retail location in The Landing district of Disney Springs. It is thought that the bakery will be built near the Waterside Park area, beside Raglan Road and The Hangar.

The Art of Shaving has filed construction permits to build in one of the new retail units in the former Pleasure Island area that will become The Landing. The upscale shaving supply store begin in New York City in 1996 and has since rapidly expanded.

The Procter and Gamble owned chain operates stores throughout the United States, including two at the nearby Florida Mall and Mall at Millenia. Select stores offer a full-service barber shop shave.
'A Frozen Holiday Wish' has now opened at the Magic Kingdom as the park kicks off the holiday season.

As before, the 200,000 LED castle DreamLights are used to cover Cinderella Castle in ice white. New for this version of the show is the use of projection mapping technology installed for Celebrate the Magic. Both the projections and the LED lights combine for an extended lighting ceremony.

A single song, “What’s This?” from Tim Burton’s “Nightmare before Christmas” has been added to the Osborne Family Spectacle of Dancing Lights. Jack himself even makes an appearance in the overhead canopy. 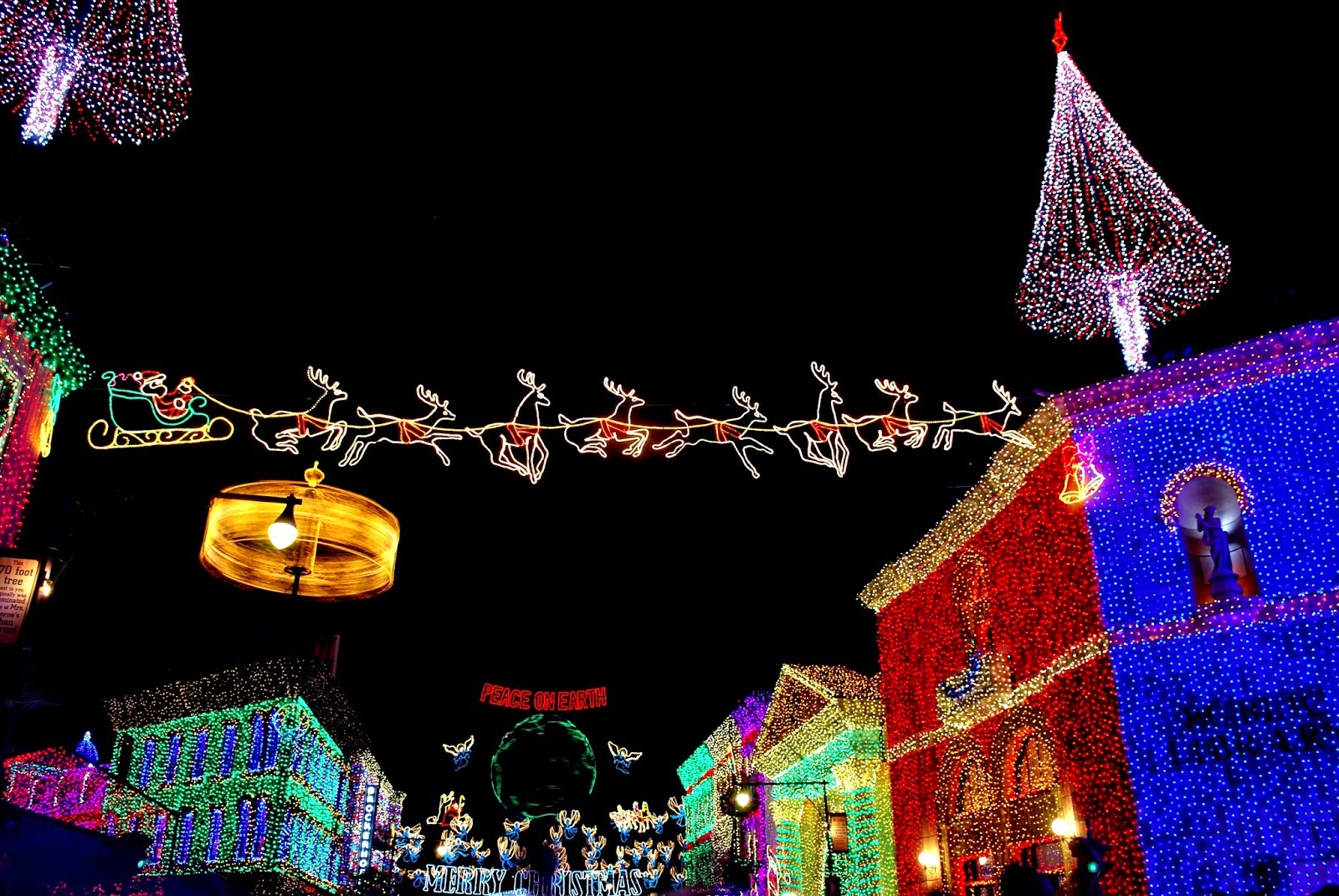 The Osborne Spectacle of Dancing Lights at Disney's Hollywood Studios will take place this year from November 7 2014 through to January 4 2015, and is included with park admission. The lights switch on at 6: 00 PM and continue through to park close.