January 23, 2015
The Downtown Disney Water Taxi service that carries guests between the various districts of Downtown Disney will be making some changes. Effective January 18 2015, the internal taxi service will only run from the Marketplace to the West Side docks. It will not stop at the Pleasure Island dock.
No word yet on whether this change will be permanent, or how long it will be in effect.

Pirates of the Caribbean at the Magic Kingdom is expected to close for a six month refurbishment later this year. Disney has not yet announced or confirmed any closure.
The refurbishment is likely to begin around the summer, and run through until the end of 2015, reopening in time for the busy holiday season. Rumors are that the total down time will be between 4-6 months.

The 2015 Epcot International Food and Wine Festival will begin this year on September 25 and run through to November 16 2015. 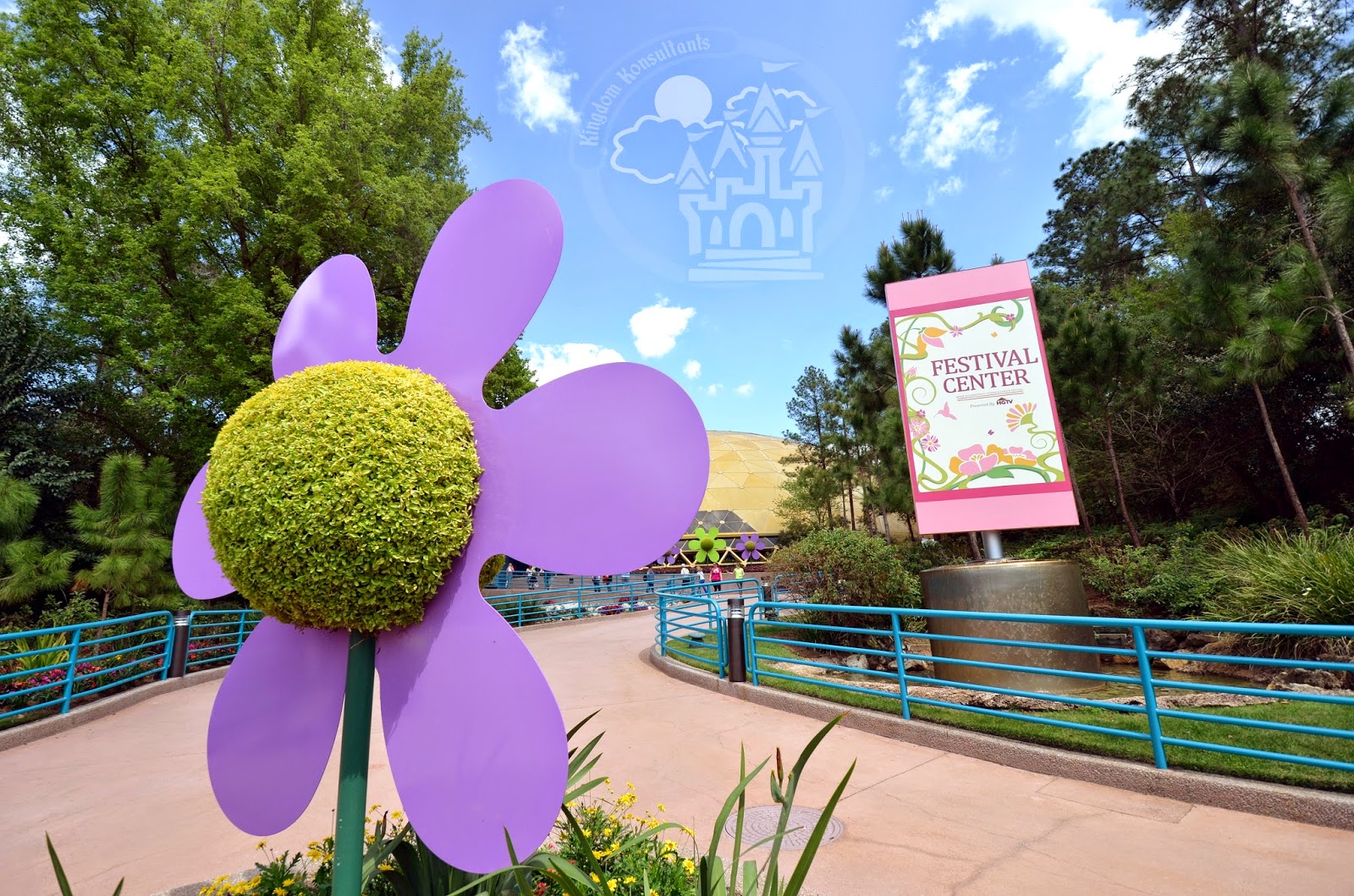 Here is the full line-up for the concert series, which is included with regular park admission during the Flower and Garden Festival.
March 6-8: Gin Blossoms “Hey Jealousy”
March 13-15: Pablo Cruise “Love Will Find a Way”

The refurbishment of the Harmony Barber Shop at the Magic Kingdom has been pushed back by two weeks.

The closure will now begin on February 16 through to March 30. It was originally scheduled to close on February 2.

Continuing with the recently introduced seasonal versions of the Main Street Trolley Show comes a new winter edition of the show.

The new winter show debuted earlier this week and features music from Disney's Enchanted. It runs for 5 minutes and can be seen daily on Main Street U.S.A. at the Magic Kingdom. Typical show times are 9:00 AM, 10:15 AM and 12:00 PM, with multiple stops along Main Street, ending at the Train Station.

Check out this video from WDWMagic.

The Annual Passholder discounts have been updated for 2015 and contain a couple of significant changes for any of you who use the discounts for recreational activities.

The mini-golf discount that has been at 50% for many years now has been reduced to just 15%. This applies to both Winter Summerland and Fantasia Gardens.

The marina boat rental discount has been reduced from 30% to 15%.