The Magic Kingdom's Liberty Tree Tavern restaurant will be closing for an extended period in the latter half of 2015. The closure begins on July 6 and runs through to November 20 2015.

The Walt Disney World Resort Monorail System will be operating revised routes on both the Resort and Express beams over the next few months.

Monorails on the Resort beam will stop at Magic Kingdom, Disney's Polynesian Village Resort and Disney's Grand Floridian Resort only.

Monorails on the Express beam will stop at the Magic Kingdom, Transportation and Ticket Center and Disney's Contemporary Resort.

The above changes mean that resort beam guests who wish to get to Epcot will have to first get to the TTC by using the Express beam, and then change to the Epcot beam. Alternatively, direct buses will serve the resorts for travel to Epcot. 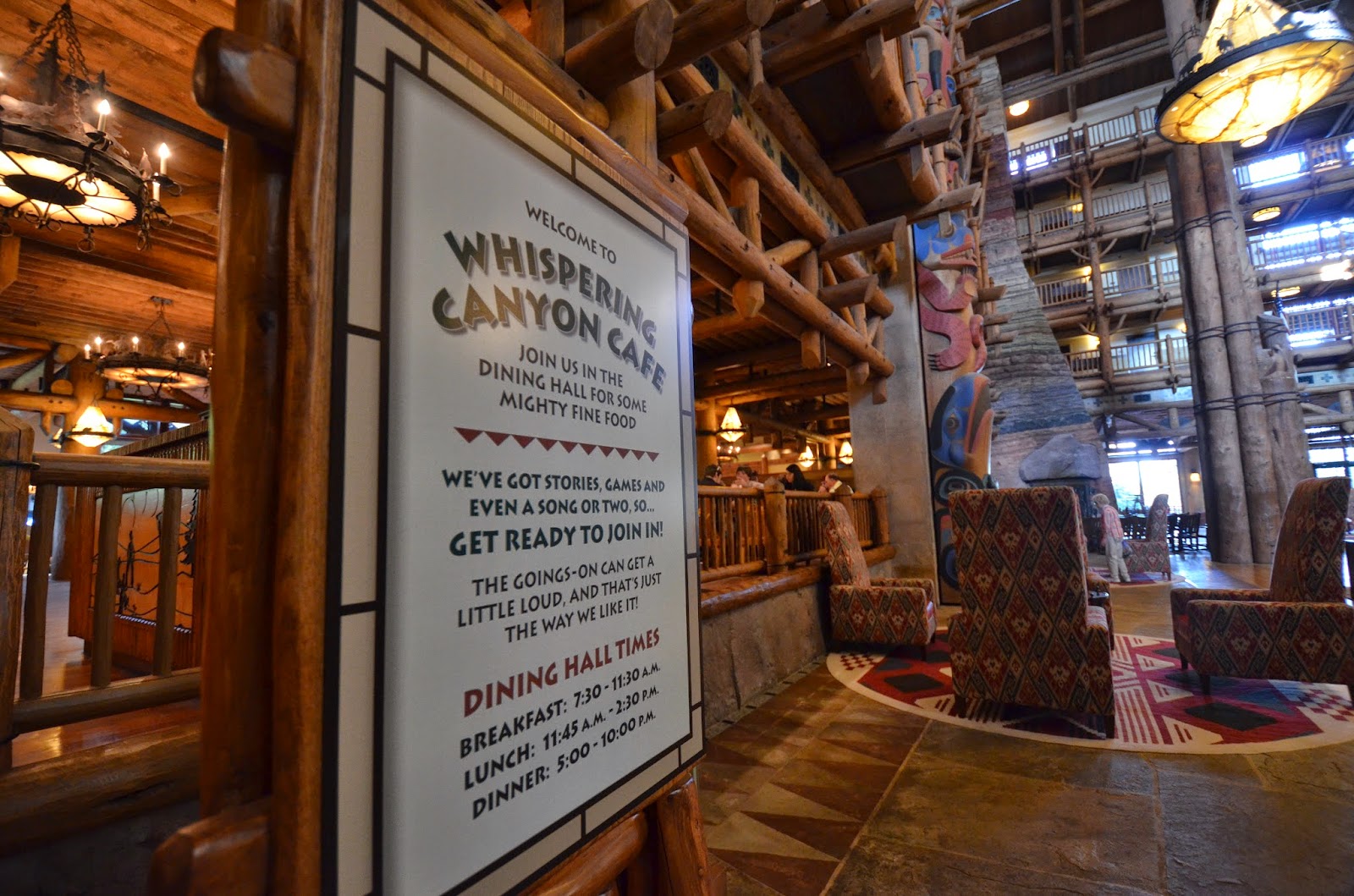 Breakfast at Whispering Canyon Cafe will be relocated to Artist Point next week as work takes place on the Wilderness Lodge Lobby.

The move will affect breakfast only on February 5 and February 12 2015. Lunch and dinner will
continue to be served in Whispering Canyon as normal.

The usual server provided fun and games will be on hand, and the full menu and will be available in Artist Point, with the exception of pancakes, which apparently need kitchen equipment not available at Artist Point.

Disney has announced the performer line-up for the 2015 Night of Joy concerts, taking place this year on September 11 and September 12 2015.

It will be the 33rd year of Night of Joy, and tickets for the Magic Kingdom event will begin later in the Spring. Until then, here is the performer line-up.

The brand new interactive queue at Peter Pan’s Flight has debuted in the Magic Kingdom, giving
guests waiting in the standby line a greatly improved experience.

Peter Pan’s Flight is well known for its long wait times, and now Disney Imagineers have made some huge upgrades to the queue to help make those waits more entertaining. Not only is much of the queue now in fully enclosed indoor space, it also features a walk-through of the Darling children’s home and into their nursery. Tinker Bell and Peter pay a visit, and guests even get a sprinkling of pixie dust before leaving the new queue to board the ride.
Some of the effects are achieved through projection mapping, giving Tink the ability to fly through the nursery, and even interacting with and moving physical objects.
An interactive section of the queue gives guests a chance to play with virtual objects with their own shadow.
A few of the outdoor areas of the queue remain, both before the new indoor queue, and after. On most days, that outdoor queue space won’t be in use, but on busy days, expect to still hit the outside switchbacks. The newly expanded indoor queue space comes from the area gained by closing the restrooms near Pan, which were relocated to the new Tangled area a few years ago.

Check out the video from WDWMagic!


On the west coast, preparations are being made to celebrate Disneyland’s 60th, or “Diamond” anniversary.

As part of the celebration, the iconic Sleeping Beauty Castle in Disneyland park and Carthay Circle Theatre in Disney California Adventure park will glisten and gleam, each with its own diamond medallion featuring the letter “D.” The entire resort will sparkle with Disneyland Resort Diamond Celebration décor and festive banners in shades of Disneyland blue.

Disneyland’s parades and nighttime entertainment will also be getting polished up for the celebration.
“World of Color – Celebrate! The Wonderful World of Walt Disney” illuminates the night in a contemporary and moving celebration of Walt and his dream of Disneyland, showing that anything is possible if we never give up on our dreams.

Mickey Mouse will take guests on a fun-filled and inspirational journey through the unparalleled imagination of Walt Disney, exploring his decades-long legacy of memorable animated moments and the dream of Disneyland park.

Both epic and intimate in scope, “World of Color – Celebrate! The Wonderful World of Walt Disney” brings to life the remarkable story of Walt and the Happiest Place on Earth in a first-of-its-kind spectacular, presented on the magic canvas of “World of Color” with compelling animated imagery, live-action footage, fountains, lasers, special effects and a stirring musical score.

Mickey Mouse uses his vivid imagination to harness the power of Tinker Bell’s pixie dust and “Paint the Night” in Disney dreams, bringing to light beloved characters and stories from “Monsters, Inc.,” “Cars,” “The Little Mermaid,” “Beauty and the Beast,” “Toy Story,” “Frozen” and more.
And finally, Disneyland’ fireworks will be getting a refresh called “Disneyland Forever”.

“Disneyland Forever” shows just how magical the Magic Kingdom can be, in a sky-high celebration featuring sparkling pyrotechnics, immersive projections, and other effects that transform Disneyland park right before your eyes!
“Disneyland Forever” envelops you in an enthralling, breathtaking journey like never before, leveraging the largest installation of projection mapping technology in a Disney park and surprising special effects. Main Street, U.S.A., and several other Disneyland park locations become a magical canvas taking us into a world of dreams, from flying above the London skyline from “Peter Pan” to a dance with King Louie in “The Jungle Book.”
“Disneyland Forever” also features two original songs, the theme “Live the Magic” and the inspiring closing song “Kiss Goodnight,” written by Disney Legend Richard Sherman.
Walt Disney once said, “Disneyland will never be completed, as long as there is imagination left in the world.” As “Disneyland Forever” caps off each evening of this once-in-a-lifetime celebration, we discover Walt’s inspiring words still hold true today. Disneyland will continue to be home to all our dreams and adventures … forever!