February 06, 2015
The procedure for dining during lunch at Be our Guest will once again be changing.

Starting February 25 2015, reservations will be available for lunch at the Be Our Guest Restaurant in the Magic Kingdom's New Fantasyland. 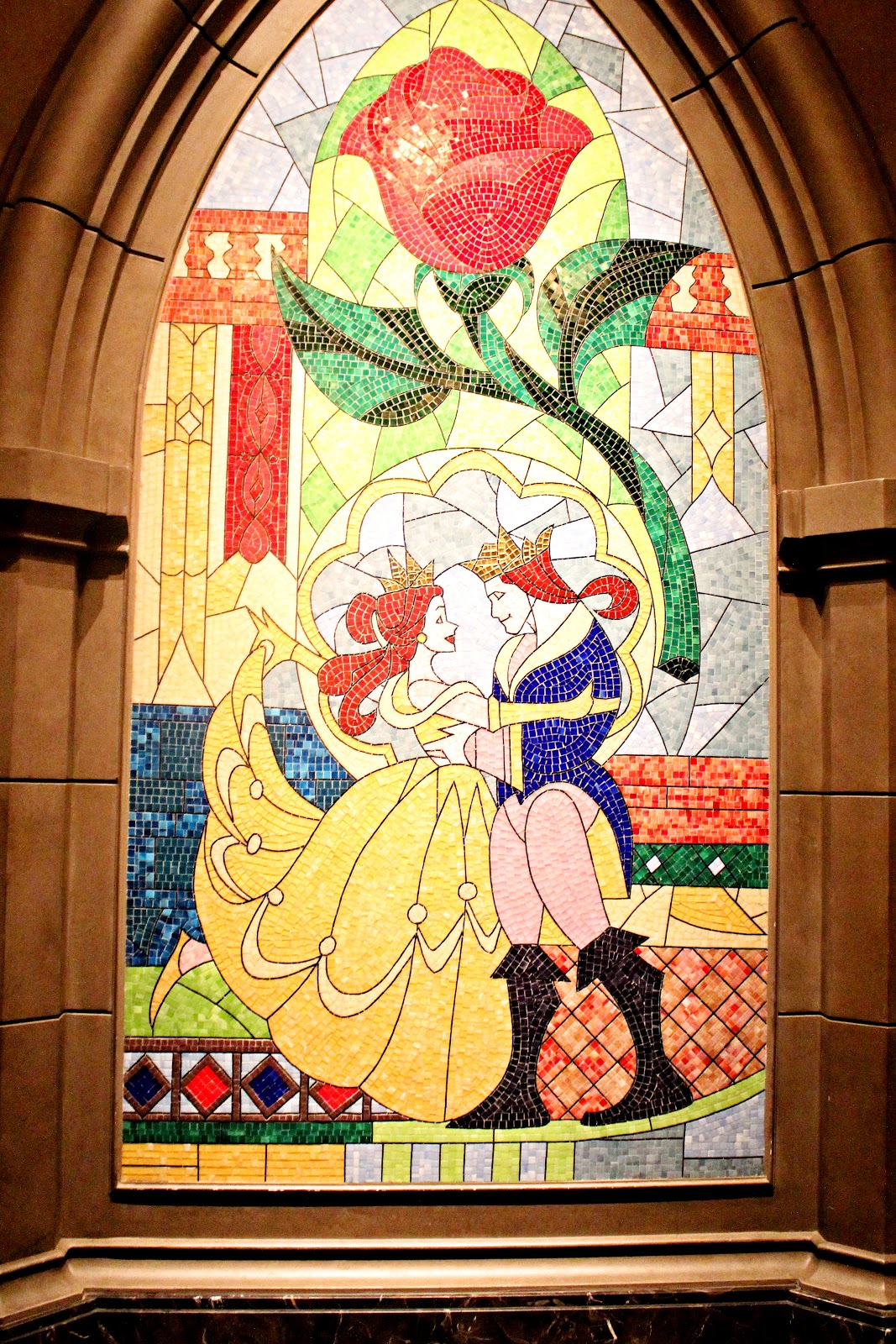 For those guests that do not wish to make pre-order selections, menu choices can be made at the kiosks inside the restaurant upon arrival.

This system has been in testing for the last year with Walt Disney World Resort hotel guests, but from February 25 this option becomes open to all guests.

Dinner remains table service with advance reservations, and expect to see a breakfast offering added to the lineup.

The Liberty Square Riverboat at the Magic Kingdom is scheduled to be closing for a short refurbishment in August.

The refurbishment will begin on August 4, through to August 10.

The Trolley Car Cafe is located on the right hand side of Hollywood Blvd just inside the main entrance to the park, which ensures that every guest will walk by the store on the way to any attraction in the park.

If you have been to either the Epcot Fountain View, or the Magic Kingdom’s Main Street Bakery, you will be very familiar with the interior layout. Disney has gone with the same tried and tested set up of two lines, separated by a baked goods case in the center. A grab and go case is also located between the two lines. Any items collected here are carried through the line and paid for with any drink order at the register.

Each of the two lines has its own dedicated beverage ordering point with the registers, along with a pickup area and condiment bar. The Trolley Car Cafe, just like the other two in-park Starbucks locations, is designed for high throughput, and there is no inside or outside seating, although there are benches in the area on Hollywood and Sunset Blvd.

The building itself was previously the L.A. Prop Shop, which sold a range of Disney merchandise. During the conversion, the interior has been remodelled into what looks like a trolley car engineering shop, complete with storage boxes, switch diagrams and vintage trolley car photos. New costumes have been created, along with a soundtrack that really helps integrate the cafe into Hollywood Blvd and the rest of the park.

The menu is exactly the same as at the other Walt Disney World Starbucks - including the full range of beverages, and the Starbucks baked goods selection. A very limited range of Disney baked goods are also on offer.
Besides appealing to the Starbucks coffee drinkers, the Trolley Car Cafe also adds an additional breakfast offering to the Studios, with a range of breakfast sandwiches for around $5.

The Daisy Duck character meet and greet is on the move once again at Disney's Animal Kingdom.
Daisy will be leaving the Character Landing location and moving across from the former Creature Comforts store on the walkway heading towards Africa. Appearance times are 9:00 AM to 1:30 PM, and 1:40 PM to 4:40 PM daily.