February 27, 2015
Pirates of the Caribbean is scheduled to close for a major refurbishment later this year.
The closure will begin on May 11 and will run through to September 25, reopening to guests on September 26 2015.
Pirates of the Caribbean is experiencing a number of show and ride system issues that require a lengthy closure. Animatronic issues, show audio problems, and continuing issues with boats taking on water are all likely to be addressed.

Stitch's Great Escape at the Magic Kingdom will also be closed for refurbishment on March 1 and 2 2015.

The 2015 Epcot International Flower and Garden Festival is just around the corner and Disney has released all the menus at the World Showcase Outdoor Kitchens.

Espresso, Coffee and Pastries at The American Adventure

THE SMOKEHOUSE: Barbecue and Brews 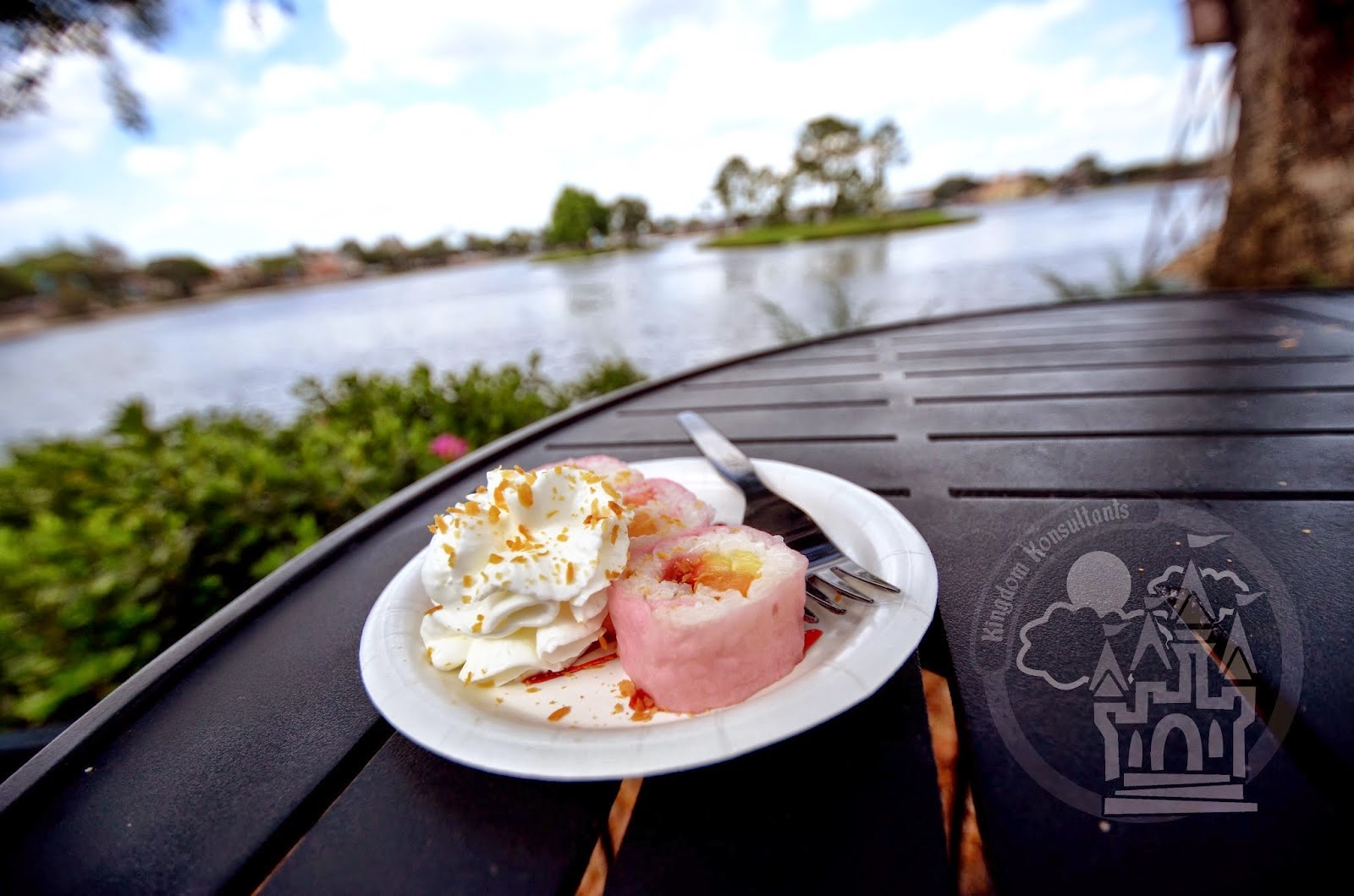 According to the recently released 2015 Flower and Garden Festival event guide map, this year the party will be held on 25 nights, beginning September 15 and ending on November 1 2015. Pricing is not yet available, nor is a date of when you can start buying tickets, although both typically begin in early May.

The dates for the 2015 Mickey's Very Merry Christmas Party have also been released.

Tickets go on sale in April, with pricing to be announced later. 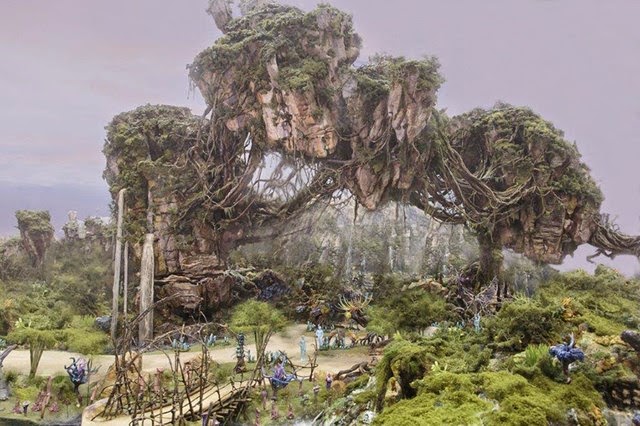 Along with a new piece of concept art came a video, which shows some of the lighting effects that
WDI have been working on, and more of the area models.