July 30, 2015
Ears the News is brought to you courtesy of our friends at WDWMagic.com. 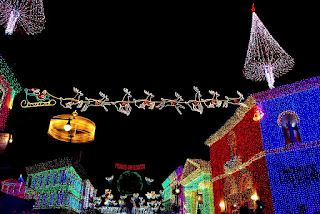 
A full list of events and prices is avaliable at WDWMagic.com