The Magic Kingdom's Enchanted Tales with Belle is no longer part of morning Extra Magic Hours. 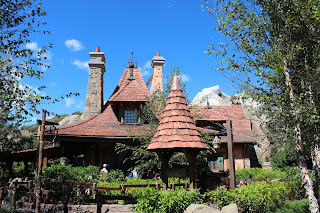 The guest-participation show featuring characters from Beauty and the Beast was removed from evening Extra Magic Hours in November 2015.

Disney has unveiled a major new version of My Disney Experience, available now for Android devices.

V4 of My Disney Experience follows the look and feel of the Disneyland app, opening directly into the park map and wait times. The previous main menu has been replaced by swiping up on the character icon, which then exposes the dashboard and all of the apps functions.

iOS users will see a similar update early in 2017 when V4 of My Disney Experience debuts on the Apple platform. 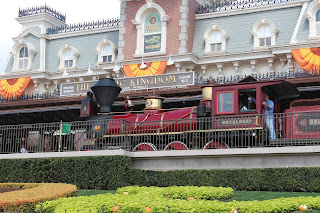 The closure begins on January 9 and was originally scheduled to be closed through to February 16. The closure has now been extended to March 2, 2017.

The Piano Pool at Disney's All-Star Music Resort is closed for refurbishment.

The pool is expected to be closed through February 3, 2017. The Calypso Pool will remain open as normal during the work.

Donald and Friends will not be at their regular charter meet and greet locations during the dance parties.

Stitch's Great Escape! at the Magic Kingdom will return to operation this weekend.