Welcome to the latest edition of Ears the News
Brought to you by our friends at WDWMagic.com


Both Chita Rivera and Warwick Davis have pulled out of the narrator line-up for the 2019 Candlelight Processional. 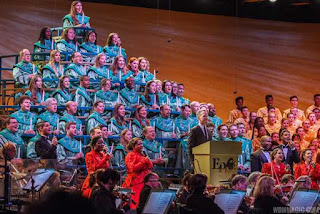 The new 'Pin Traders and Camera Center' is now open in Epcot's Future World and is located in the former Camera Center. 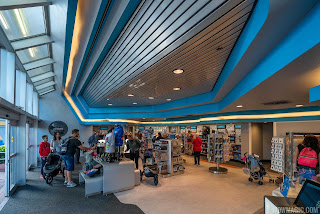 The new store combines the Pin Central and original Camera Center into one location.

Kali River Rapids at Disney's Animal Kingdom is scheduled to close for its annual refurbishment in early 2020. 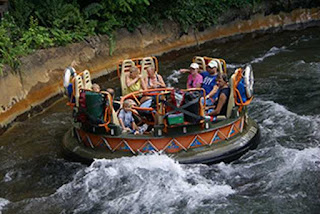 The refurbishment is planned to begin on January 6 and will reopen to guests on March 21 2020.

Cirque du Soleil and Disney have announced that the name for the new show debuting March 20 2020 at Disney Springs is 'Drawn to Life.' 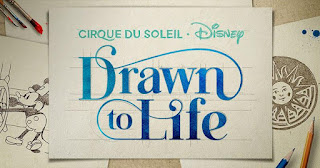 Cirque du Soleil Entertainment Group President and CEO Daniel Lamarre, says, “For Cirque du Soleil, this is a beautiful way of celebrating Disney’s legacy in the art of animation. This new and exciting production is most certainly the best way to highlight the privileged relationship we have with our colleagues at Walt Disney World andour joint commitment to continually bring audiences new experiences that surpass their expectations.”

For more information on show tickets, dates and pricing, visit cirquedusoleil.com. Tickets are priced between $79 and $179.

Disney's Contemporary Resort will be hosting religious services on both Christmas Eve and Christmas Day for 2019. 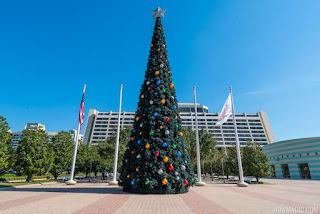 Disney is continuing to make adjustments to the operating hours at Disney's Hollywood Studios following the opening of Star Wars: Rise of the Resistance. 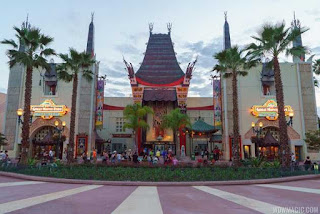 Morning Extra Magic Hours have been removed on December 15 and 22, replaced with evening EMH from 9pm to 11pm.

Beginning December 12 and through to December 21, the park will open to all at 7am. This will likely mean that the park will now actually open at its posted opening time and will then allow those guests to join the virtual queue for Rise of the Resistance. Since the December 5 opening of Rise of the Resistance, the park has routinely been opening hours before its officially posted time, leaving some guests unable to join the virtual queue before it reached capacity, even though they arrived at the posted park opening.

The operating hours for Disney's Hollywood Studios have been changing daily since the opening of Rise of the Resistance so make sure you check Disney’s official site for any updates.

The park has also been opening up around 20-30 minutes prior to the official opening time. 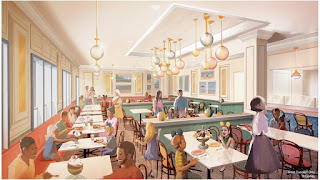 Fan favorites like the Kitchen Sink will return, along with sodas, malted milkshakes, and hot-off-the-grill items.

According to Disney, "The new look embraces the timeless charm of an old-fashioned soda fountain. Throughout the playful eatery are subtle pops of color found within its beach-inspired design. Soft shades of teal, almond and rose adorn the walls and décor, along with accents of yellow and blue. Colorful, decorative balls reminiscent of beach balls are scattered throughout, while a collection of blue, amber, and pink beaded glass globes hang overhead highlighting the center of the space. At the counter, bistro-styled barstools are situated in front of scalloped aqua tiles and rose-colored banquettes line the tables along the wall. And prominently situated near the counter is a tall, bright jukebox, a staple within this turn-of-the-century soda fountain, featuring hits that span the decades. Framed antique mirrors and artwork of Mickey and friends at the beach complete the space."

New menu items include a Seared Salmon Filet Sandwich (with bacon aïoli, lettuce, and tomato on a house-baked multi-grain bun), a French Dip Sandwich (topped with crispy fried onions and swiss cheese and served on a toasted French roll), and a selection of loaded tots like the Sock Hop Topped with cheese sauce and green onions.

The 2020 Epcot International Festival of the Arts gets started on January 17 2020, celebrating the visual, culinary and performing arts. 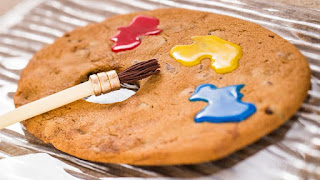 
Like the Food and Wine Festival Marketplace kiosks, and Flower and Garden Festival Outdoor Kitchens, the Festival of the Arts will feature special menus at kiosks around World Showcase.

Embark on an edible adventure with delicious dishes that dazzle!

New performers have been added to the 2020 Disney on Broadway concert series - part of the Epcot International Festival of the Arts. 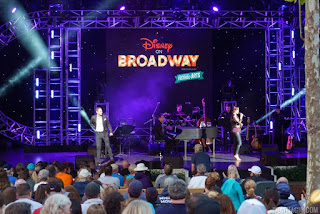 
The shows take place three times daily at the America Gardens Theatre and are included with theme park admission.

Here is the latest performer line-up: