December 27, 2019
Welcome to the latest edition of Ears the News


Brought to you by our friends at WDWMagic.com

The Friar's Nook at the Magic Kingdom is now offering breakfast through to January 2 2020. 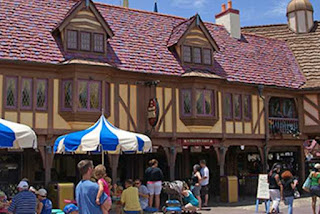 Located in Fantasyland across from Seven Dwarfs Mine Train, you can find:
Breakfast Sandwich – Bacon, egg, and cheddar served on a multigrain croissant with tater tots
Cinnamon Sugar Donuts – Donut holes covered in cinnamon sugar
Sausage and Gravy tots – Side of tater tots served with sausage gravy

Beaches and Cream is back open following an extensive remodel which has seen the popular Soda Shop restaurant expand into part of the next-door arcade. 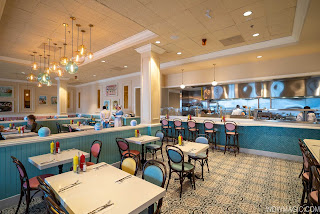 
The temporary Starbucks on the Rose Walk between World Showcase and Future World is now open. 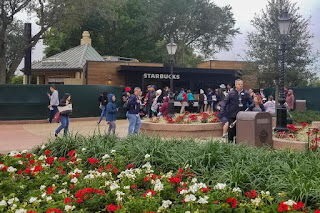 Starbucks Traveler's Café replaces the now demolished Fountain View, and will be later replaced with a new permanent Starbucks near to Spaceship Earth.

Disney Springs will be welcoming a new M&M'S retail location to the West Side in 2020. 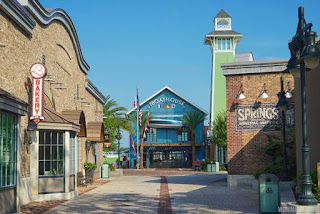 "Guests will be fully immersed into an interactive chocolate experience that will create more moments and more smiles through the colorful fun of M&M’S," said Patrick McIntyre, director of global retail at Mars Retail Group.

The new store will be located in the former Fit2Run and Curl locations next to Splitsville and just across from House of Blues.

2020 will be a big year for the West Side, in addition to M&M, there will be the new Cirque du Soleil show, the soon-to-open City Works restaurant at the NBA Experience, and the new Beatrix restaurant.

The existing location in Florida Mall is expected to close with the opening of the new Disney Springs M&M's store.

Here is the entertainment line-up for celebrating the New Year countdown to 2020 at Walt Disney World. 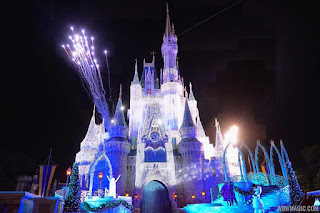 As always, there are no fireworks at Disney's Animal Kingdom or Disney Springs, and the Magic Kingdom will be offering its firework celebrations on both December 30 and 31. New this year for Animal Kingdom is a New Year's Eve celebration including a midnight projection show.

Park Hours: 7am to midnight
DJ Dance Parties on Discovery Island, Asia and DinoLand USA from 6:15pm to 12:05am.
Tree of Life - Awaken the New Year - special projection show at 11:58pm.

Park Hours: 6am to midnight
DJ Dance Party at Center Stage from 7pm
Wonderful World of Animation at 6:05pm
Fantasmic! 9pm and 10:30pm
Jingle Bell, Jingle BAM! at 6:30pm, and Star Wars: A Galactic Spectacular with new scenes from Rise of Skywalker at midnight