February 07, 2020
Welcome to the latest edition of Ears the News 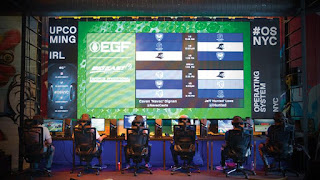 In collaboration with the Electronic Gaming Federation (EGF), the event will take place June 12 - 14 at The Arena, bringing together top talent from across the country. Games included in the event will be Overwatch, Rocket League and Super Smash Bros.

“At ESPN Wide World of Sports, we strive to make dreams come true for competitors and fans from many different sports,” said Faron Kelley, vice president, Disney Sports. “We look forward to adding our first high school esports tournament to this list and are proud to work with EGF, a leader in esports youth events.”

Disney shared a new video with a look inside Mickey & Minnie's Runaway Railway as training gets underway for the attraction's opening team. 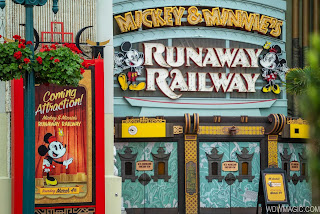 Disney has opted to use FastPass+ instead of virtual queue boarding groups that are currently being used at Rise of the Resistance. A traditional standby line will also be available.

Big Thunder Mountain at the Magic Kingdom is scheduled to be closing for a refurbishment later this year. The closure begins on May 4 through to May 21, reopening to guests on May 22 2020. The roller coaster's last major refurbishment was back in 2016. 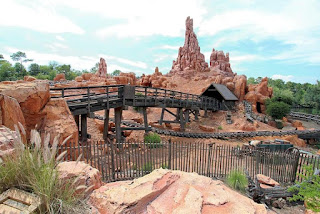 The Swiss Family Treehouse at the Magic Kingdom is scheduled to close for refurbishment later this year. The closure begins on April 27 through to May 3, reopening to guests on May 4 2020. 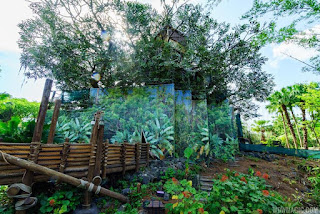 City Hall on Main Street U.S.A. in the Magic Kingdom is undergoing a major refurbishment on the exterior. The entire facade is now behind construction scrims, although City Hall continues to operate as normal for guest relations. 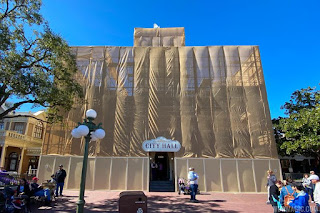 Rustic Cuff is now open in The Landing district of Disney Springs as a limited time pop-up store. Located in the former Erwin Pearl store just across from Wine Bar George, the accessory store specializes in statement cuffs, charm bracelets and more. 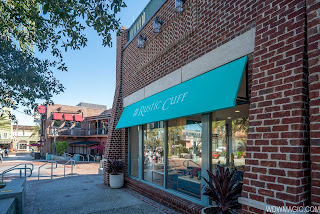 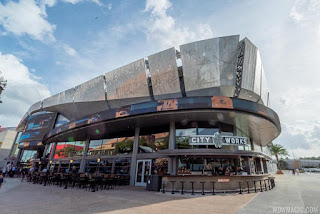 The Disney Springs location will serve more than 80 beers on tap including rare, limited supply, special tappings from local breweries and others from around the world. There will also be a curated selection of popular wines, along with bar bites, shareables, sandwiches, tacos, all day breakfasts, burgers, brunch and more.

The 8,632 square foot restaurant will offer a retail space, expansive seating, plenty of high-definition TVs – including a 165-inch screen – and a 1,767 square foot patio. The space will also exhibit three full-service bars, two of which allow for covered, open air dining along the patio.

City Works Eatery & Pour House is located on the West Side next to The NBA Experience.

Disney PhotoPass is launching a new service that allows you to book an in-park photo session at the Magic Kingdom. 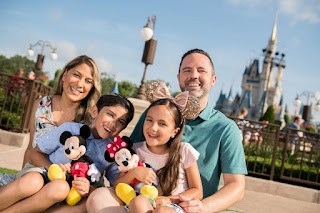 If you need more time, you can book 40 minutes for $100, which gives you access at least two photo locations. It is important to note that prints and digital downloads are not included in the session cost. To gain access to your shoot, you will need to pay per image, or use a Disney PhotoPass entitlement like Memory Maker or Memory Maker One Day, as well as qualifying Annual Passholders with a Disney PhotoPass download benefit. 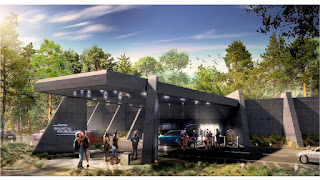 Although no specifics have been announced, we do now know that Star Wars: Galactic Starcruiser will open in 2021 following reservations beginning in 2020.