The Indiana Jones Epic Stunt Spectacular! will be unavailable for guests due to dance championships taking place on 2/1/2014. The stunt show will open again on 2/2/2014. 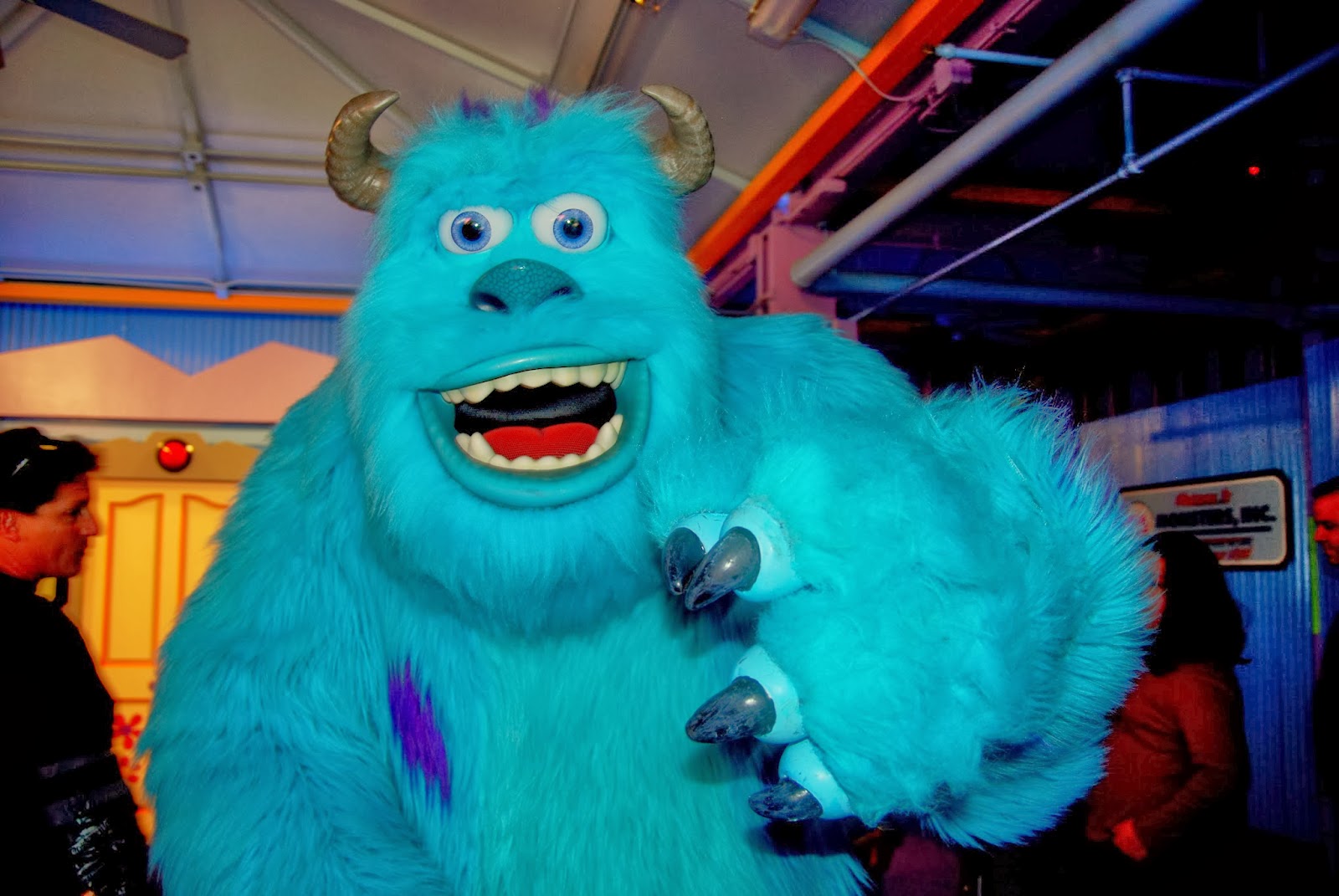 Beautifully Disney – A beauty destination for woman featuring make-up, fragrance and beauty accessories.
Cherry Tree Lane - Accessories for the sophisticated woman with a passion for scarves, shoes, bags and jewelry.
D-Tech on Demand – A place to personalize and customize your own electronic accessories.
The Trophy Room- Vintage inspired, lifestyle sports apparel and collectibles.
Centerpiece - Home product for Guests that want a splash of Disney in their room furnishings, textiles and everyday ware.
Zoey and Pickles - A girls’ destination containing the latest trends and glamour for the up and coming fashionista.

MyMagic+ testing with a limited number of randomly selected Annual Passholders is set to begin during the next few weeks. During the test, the passholders will be able to make advance FastPass+ reservations using My Disney Experience, and have the ability to customize and order a MagicBand.
As part of the Annual Passholder rollout, guests will receive a discount card along with their MagicBand that will be used along with photo ID to obtain passholder discounts. Gold discount cards will indicate that complimentary parking is included, and black passes will indicate that no parking is included. The discount card is not RFID enabled, meaning it cannot be scanned, and is purely for identification purposes.
The passholders taking part in the test will be able to make 3 FastPass+ reservations each day for one park. Up to seven days of FastPass+ selections can be made for a rolling 60 day time frame.
Passholders represent one of the final elements of the MyMagic+ rollout, with all Walt Disney World hotel guests already using the system in its entirety.

There has been a minor change to the food truck schedule in Downtown Disney. The four Downtown Disney West Side Food Trucks are now operating from Wednesday through to Sunday, from 5:00 PM to 11:00 PM. Two trucks are typically parked near to La Nouba, with the other two being located in the courtyard next to Bongo's.

Walt Disney World Resort hotels will begin rolling out resort airline check-in service for international flights in the first quarter of 2014.
The extension of the resort check-in service from domestic flights to international flights will allow guests traveling on select airlines to check in for their flight directly from their resort. Along with check in, guests can pickup their boarding pass and check luggage.

Dates for the international check in service rollout at Walt Disney World Resort hotels are:

Disney today released a new video showing the floats from the upcoming 'Disney Festival of Fantasy Parade' taking the trip from the Central Shop area to the Magic Kingdom parade storage area.

The move was done under the cover of darkness on a couple of nights in mid January. The new Magic Kingdom parade is expected to open in mid-March 2014.

You can watch the video here from the Disney Parks blog.

The official Disney Parks Blog has also provided some photos from inside the upcoming Seven Dwarfs Mine Train Coaster. The sequence of close-up images does not give much away, but shows some of the detail work going on inside the queue area and the mine train show scene. The Seven Dwarfs Mine Train opens in the Magic Kingdom's New Fantasyland in Spring 2014 - no specific date is yet available.

Check out the video here from BigFatPanda