June 20, 2014
Aurora is leaving Princess Fairytale Hall this weekend and moving to the Town Square Courtyard on Main Street U.S.A.

Starting Sunday June 15 2014, Snow White will be moving from the Town Square Courtyard to Center Street on Main Street U.S.A. Aurora will take up the space in Town Square Courtyard. Over at Princess Fairytale Hall, Anna and Elsa will continue to meet guests from park opening until 30 minutes before the park closes. Anna and Elsa will no longer have a visiting princess.

Guests who purchased the new Limited Edition Star Wars MagicBands that were released last week got a special surprise when using the bands at the park's touch points.

Instead of the regular sound that plays when a MagicBand is touched to the FastPass+ touch point, the new bands play a customized sound. For the Vader MagicBand, you hear the iconic Darth Vader breathing sound, and for the Yoda MagicBand, you get to hear Yoda speak words of wisdom.

The Walt Disney World Monorail system will be operating on a new timetable this summer to accommodate work taking place on the automation upgrades.


Starting June 22, 2014, the monorail system will operate on a fixed schedule as follows: 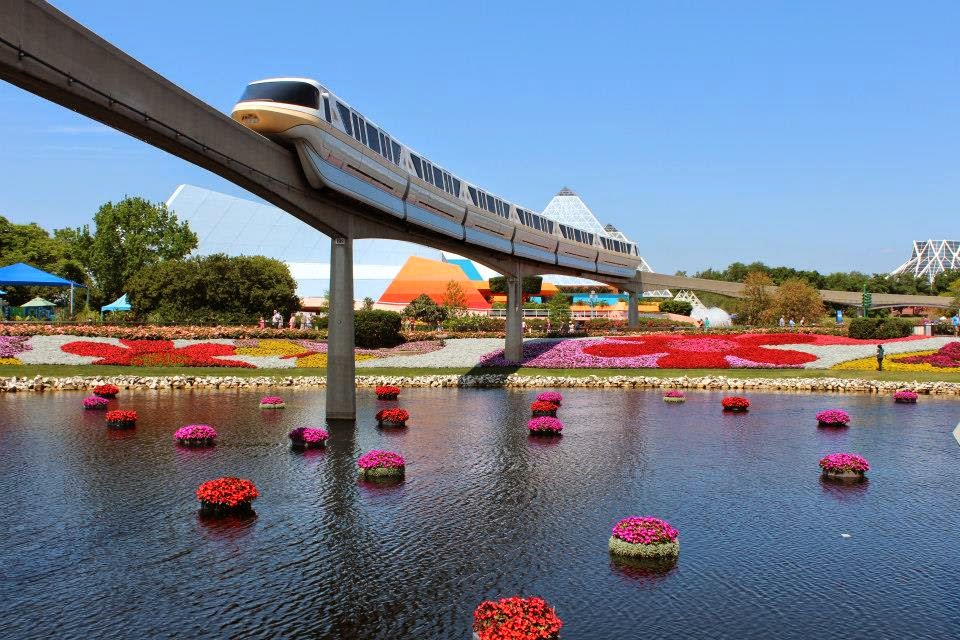 The monorail system currently operates on a varying schedule according to park hours. This will change to the fixed schedule listed above. Additional buses and watercraft will be made available to handle the additional load during the periods when the monorail is not in operation.

There is no timeframe on the completion, but expect to see the new operating schedule be in place throughout the summer of 2014.

Construction walls are now up around the Disney Outfitters store at Disney's Animal Kingdom as construction work begins. The park’s main merchandise location will be expanding out towards the former tip board area and the Isle of Java coffee kiosk, providing more retail space ahead of the upcoming closure of Creature Comforts. It is expected that Creature Comforts will become home to the park's Starbucks location.

Also part of the expansion will be a new home for the Cotton Top Tamarins.

A new coffee kiosk is also under construction on Discovery Island at Disney's Animal Kingdom. The new kiosk, which will presumably be a Joffrey's location, is being built just to the side of the Flametree BBQ restaurant near the DinoLand U.S.A. bridge. Construction walls are now up in the area. 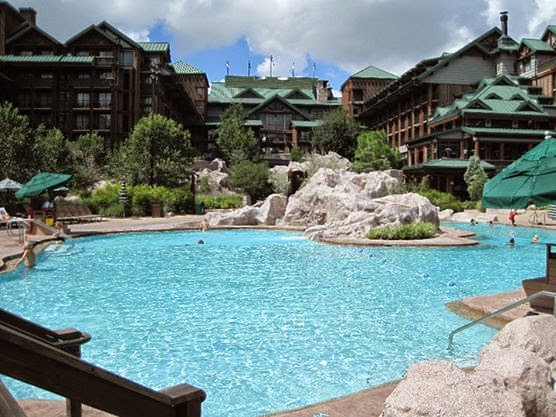 The main feature pool at Disney's Wilderness Lodge Resort is scheduled to be closing for a refurbishment later this year. The Silver Creek Springs pool is expected to close on September 3 through to November 27, reopening again on November 28, 2014.

During that time, the quiet pool will remain open, and guests will be able to use the pools at both Disney's Fort Wilderness Resort & Campground and Disney's Contemporary Resort, with transportation provided to both.

Disney has today released a partial list of villains set to appear at this summer's 'Villains Unleashed' event at Disney's Hollywood Studios.


In total, there will be over 50 villain characters appearing - here is a list of some of those attending:

In anticipation of the increased crowds at Disney's Animal Kingdom over the next few years, work is about to begin on expanding the parking lots.

The grassy area at the rear of the lot will soon be paved and merged into the existing parking lot space. Work should be complete by late September 2014.

Disney's Animal Kingdom is the focus of Walt Disney World's new construction over the next 3 years, with the night show 'Rivers of Light,' a nighttime edition of Kilimanjaro, and of course AVATAR land all set to open.