What To Do While You Wait

June 17, 2015
It’s happened to all of us.  You’re two Fastpass+ selections into your day at a Disney park and you have a while until you can use your next one.  Maybe it’s not meal time, or parade time, or you don’t feel like getting in the back of that 200 minute wait standby line for Soarin’ (I’m not making this up, guys!), so what do you do?  What attractions are accessible during those heavy crowd times, or what else can you do during that lull?

Magic Kingdom
There is so much to do at the Magic Kingdom, I don’t know that you can ever consider any of these things “killing time”!  My go-to’s when I’m looking for something with a short line are: 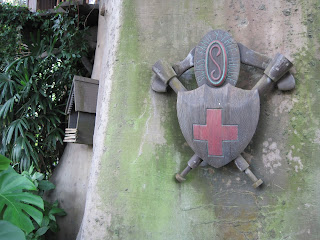 I also like to SHOP during my downtime at Magic Kingdom!  I head to Main Street USA and wander up and down both sides of the street.  I find I spend the most time in the middle part of the Emporium (women’s clothes!) and the Confectionary.  I don’t think I’ve ever left the Confectionary empty handed, but I also like to watch the incredibly talented cast members create candy apples, cookies, marshmallow treats, etc…It’s fascinating.  And the whole place smells divine. 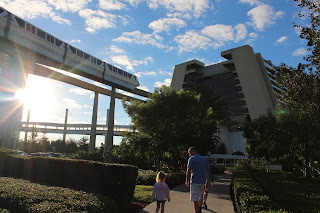 One other way to pass some time at Magic Kingdom is to hop on the resort monorail and take a tour!  All three monorail resorts offer unique themes, beaches to walk on, cocktails to sip, and more unique shops to browse.  I always plan a stop at Disney’s Contemporary Resort, because I spent 8 months working there during my College Program so it’s my “home”!  The 4th Floor Concourse is something to see—truly spectacular with a soaring 14 story tall Mary Blair mural in the middle.  Try to find the 5 legged goat!  I also enjoy meandering around Disney’s Polynesian Village Resort, because, I mean…it’s beautiful!  And the Grand Floridian lobby is simply not to be missed.

Epcot
I think Epcot is the most fabulous park to have downtime in.  There is literally so much to see, do, taste, feel, smell. 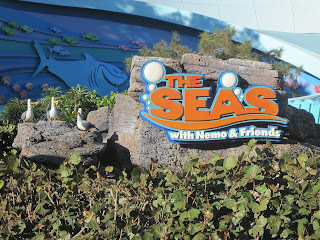 A couple of other great, usually minimal wait attractions are: 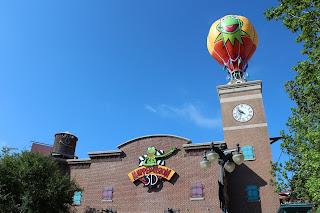 Disney’s Animal Kingdom
If you can’t find something fascinating to look at or do while you’re waiting for Expedition Everest, then you’re not looking hard enough!  The entertainment at Animal Kingdom is unique in and of itself—go to Africa about any time of the day and take in the amazing rhythms of Burudika or the Tam Tam Drummers of Harambe, playing there.
This barely scratches the surface of all there is to see and do at the parks while you’re waiting on that next Fastpass+.  Let us know what you like to do while you wait!