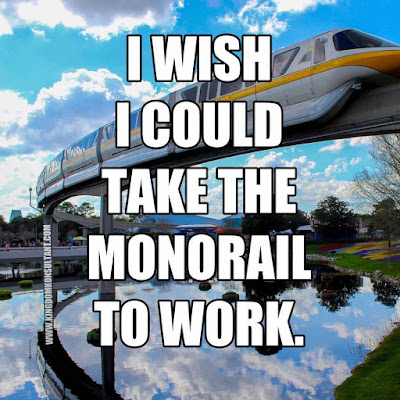 Pros of the Disney Skyliner

January 13, 2021
Disney’s Skyliner, a gondola system connecting several resorts and two theme parks, opened a little over a year ago in September 2019. Before its opening, resorts on the Disney World Monorail, which connects three deluxe resorts and their related villas with two theme parks, were considered the most coveted accommodations … but has that changed now that the Skyliner is here? I recently stayed at Disney’s Riviera Resort, which features a Skyliner station with direct access to the back entrance of Epcot as well as the BoardWalk area and the Yacht & Beach Club. In the other direction, passing through the hub next door at Caribbean Beach Resort allows for access to the front entrance of Hollywood Studios in minutes. Other resorts with Skyliner stations include Art of Animation and Pop Century, which in my opinion raises the value of these Value Resorts. The ability to get to so many resort areas for shopping and dining is a bonus. The continuous cycle of Skyliner gondolas means the lin
Post a Comment
Read more

Can a Disney Vacation Be Educational?

January 11, 2021
Travel is one of the most educational life experiences to give a child. A trip to Walt Disney World is no different. Disney Parks attractions are interesting, educational, and fun at the same time! There are valuable learning opportunities for your children in every subject area. For geography buffs, there are entire countries to explore. Get hands-on, in depth experience from around the world in Epcot’s World Showcase. Epcot offers cool "Kidcot" stops for extra learning fun! Children can try food and drinks from other countries, and even meet Cast Members from those actual countries who come to work at Disney. Your child will also see the different architecture and dress, hear languages and music, and taste foods of many different cultures. Canada Far And Wide and Reflections of China are Circle-Vision 360° movies at the Canada and China Pavilions. These take the viewer on a tour of the natural beauty and historical structures and buildings of these countries.  For thos
Post a Comment
Read more