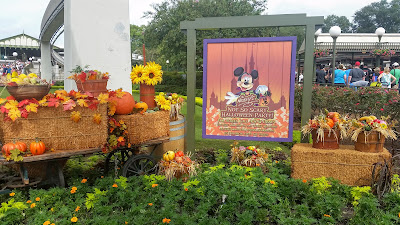 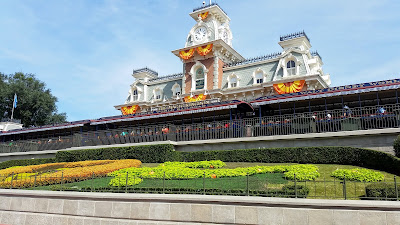 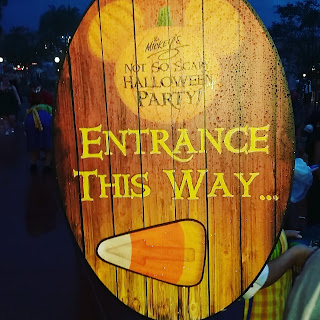 2. True or False? The very first Silly Symphony cartoon to be released, in 1929, was called "The Skeleton Dance".

3. Which attraction in Disneyland gets a special holiday make-over, that actually celebrates two different holidays?

4. Which event does NOT take place during Mickey's Not-So-Scary Halloween Party?
a. Boo-To-You Parade
b. HalloWishes Fireworks
c. Trick-or-Treating
d. Kid's costume parade down Main Street
e. Meet and greet with Jack and Sally from Nightmare Before Christmas 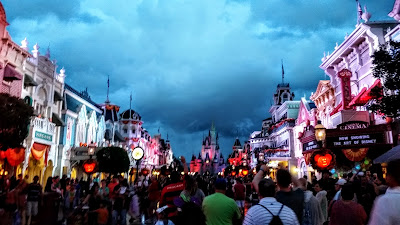 5. True or False? At Fort Wilderness, during the Halloween season, you can meet The Headless Horseman.

6. What flavor of fudge is seasonally offered during Halloween time at The Main Street Confectionary and any other location where fudge is sold? 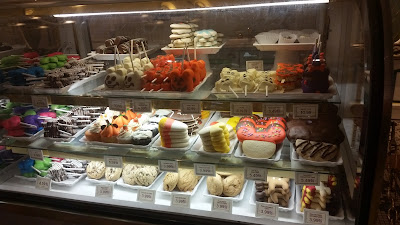 7. Disney Cruise Line gets in on the Halloween fun too, with Halloween on the High Seas. Which ships offer this event?

8. If you have tickets to Mickey's Not-So-Scary Halloween Party, what time can you get into The Magic Kingdom on the day of your party? 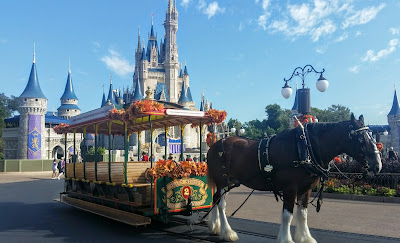 9. Let's talk villains. Which villain makes an exclusive appearance in the Boo To You Halloween Parade, during Mickey's Not-So-Scary Halloween Party? (Hint: He's from a 2007 Disney movie.) 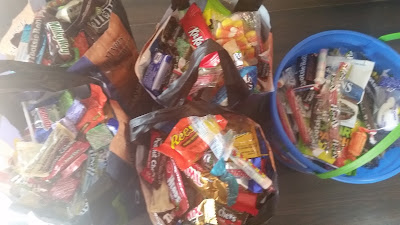 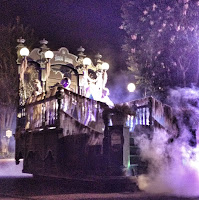 14. How many dozen eggs does Gaston eat "now that he's grown", making him roughly the size of a barge?

15. In another Halloween cult classic, "Nightmare Before Christmas", how does Sally subdue evil Dr. Finkelstein?
a. By singing a song
b. Serving him Deadly Night Shade
c. Serving him Eye of Newt
d. By strangling him 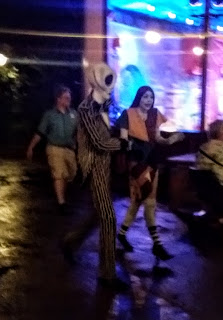 17. In the Boo To You Halloween parade, guests can see the grave diggers from the Haunted Mansion, marching along. They make sparks fly when they do what? 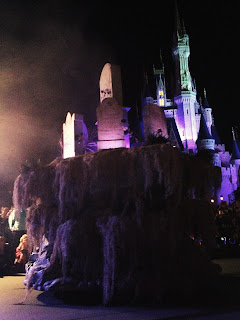 19. During HalloWishes, the ghost host invites Guests to do what, to join in the fun? 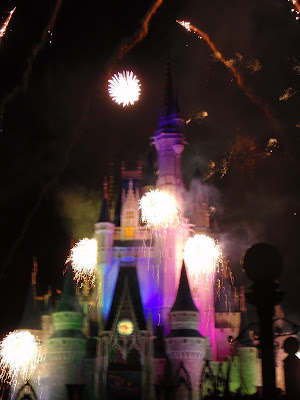 20. True or false? The agents at Kingdom Konsultant Travel can assure you that you will have the MOST fun Halloween Disney trip possible. 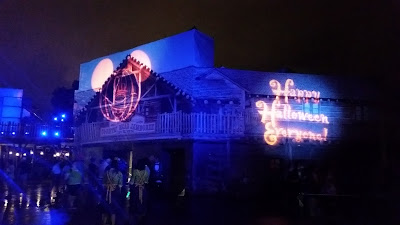 1. c. 1995
2. True
3. The Haunted Mansion gets a Nightmare Before Christmas re-do, celebrating both Halloween AND Christmas
4. d. Kid's costume parade down Main Street
5. True! There is a special event at Fort Wilderness that features a meet and greet with the Headless Horseman
6. Pumpkin (SO good!)
7. f. All Ships
8. Though the party officially starts at 7pm, ticket holders can get into The Magic Kingdom as of 4pm.
9. Bowler Hat Guy from "Meet the Robinsons", aka Mike Yagoubian
10. a. 250 tons
11. c. Madonna and Dracula
12. False. There are 999 happy haunts, but there's ROOM for 1,000! (Any volunteers???)
13. One night only
14. Gaston eats 5 dozen eggs.
15. b. By serving him Deadly Night Shade
16. True! Complete with special lighting effects and a new soundtrack
17. The grave diggers scrape their shovels on the ground, creating sparks!
18. The role is played by the iconic Debbie Reynolds.
19. Guests are invited to "scream along"!
20. True! (duh!) 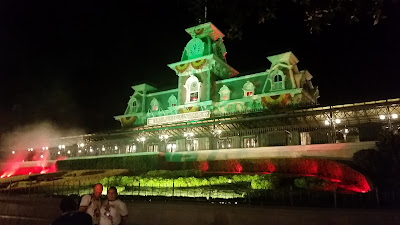 Now, give yourself one point for every correct answer, but only if you got the question 100% correct!

1-7 points: Disney Halloween Novice: Good try, but you really need to study up on your Disney Halloween knowledge! There's SO much cool stuff to see at Disney for this spooky holiday, not to mention awesome Halloween and villain-centric movies to see! You should really get ahold of an agent at Kingdom Konsultant Travel right away and plan a trip!

14-20 points: Disney Halloween Expert: Wow! You are amazing! You know tons about Disney and Halloween! We're going to make you Honorary Pumpkin King!* You TOTALLY deserve another trip, so you should also contact Kingdom Konsultant Travel to set up a new getaway!

(* Kingdom Konsultant Travel is in no way authorized to bestow this honor upon anyone, no matter HOW impressive their Disney Halloween knowledge is. Jack Skellington might get very upset.)

Hope you enjoyed yourselves!!! Join us again soon for another Disney trivia challenge, and in the meantime, have a magical week! 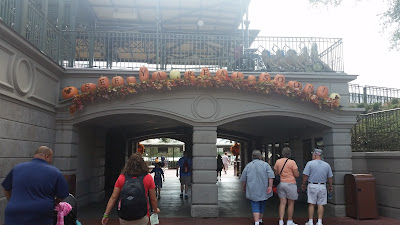