Walt Disney World CEO Bob Chapek announced that Disneyland Resort will reopen April 30, 2021.  Theme parks will be able to operate at 15% to 35% capacity depending on COVID-19 levels in the area.   Advance theme park reservations will be required to visit the parks to help control attendance.  TO enter a park,  both a park reservation and valid admission for the same park on the same date are required for all guests.  Theme park reservations will be limited to only California residents at this time.
Prior to the full opening on April 30th, Disneyland Resort will invite cast members and members of the local community as part of a soft opening.  A Touch of Disney, the limited-time ticketed experience will on on from March 18 through April 19th.
The hotels will reopen in phases.  Disney's Grand Caliofniran will reopen on April 29th.  Disney Vacation Club Villas at Disney's Grand Californian Hotel & Spa will reopen on May 2nd. 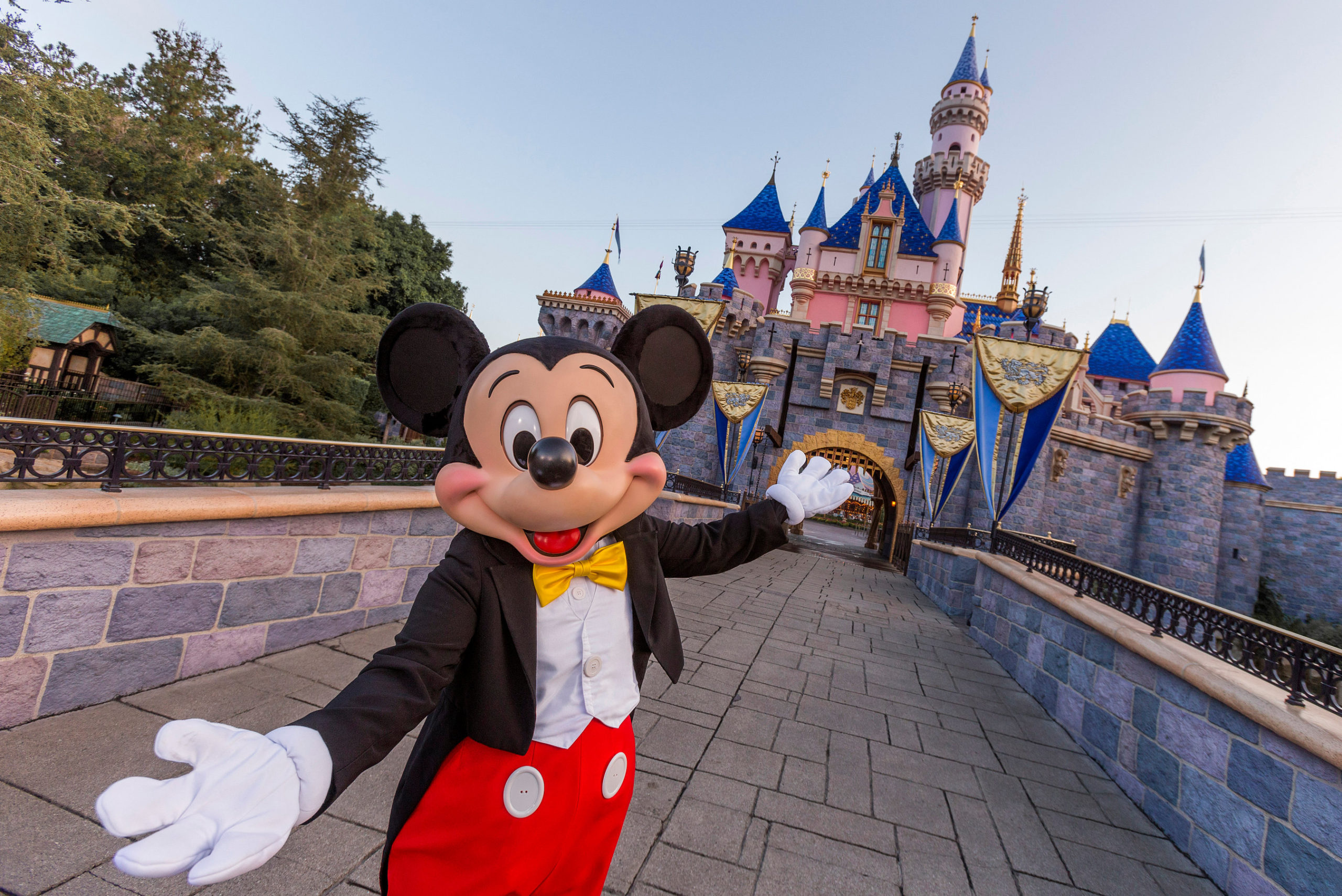 Disney Cruise Line has today announced its summer 2022 itineraries including new ports in Greece, Portugal, Latvia, Norway, Sweden and Dominica, plus first-ever summer sailings from Miami to the Bahamas. 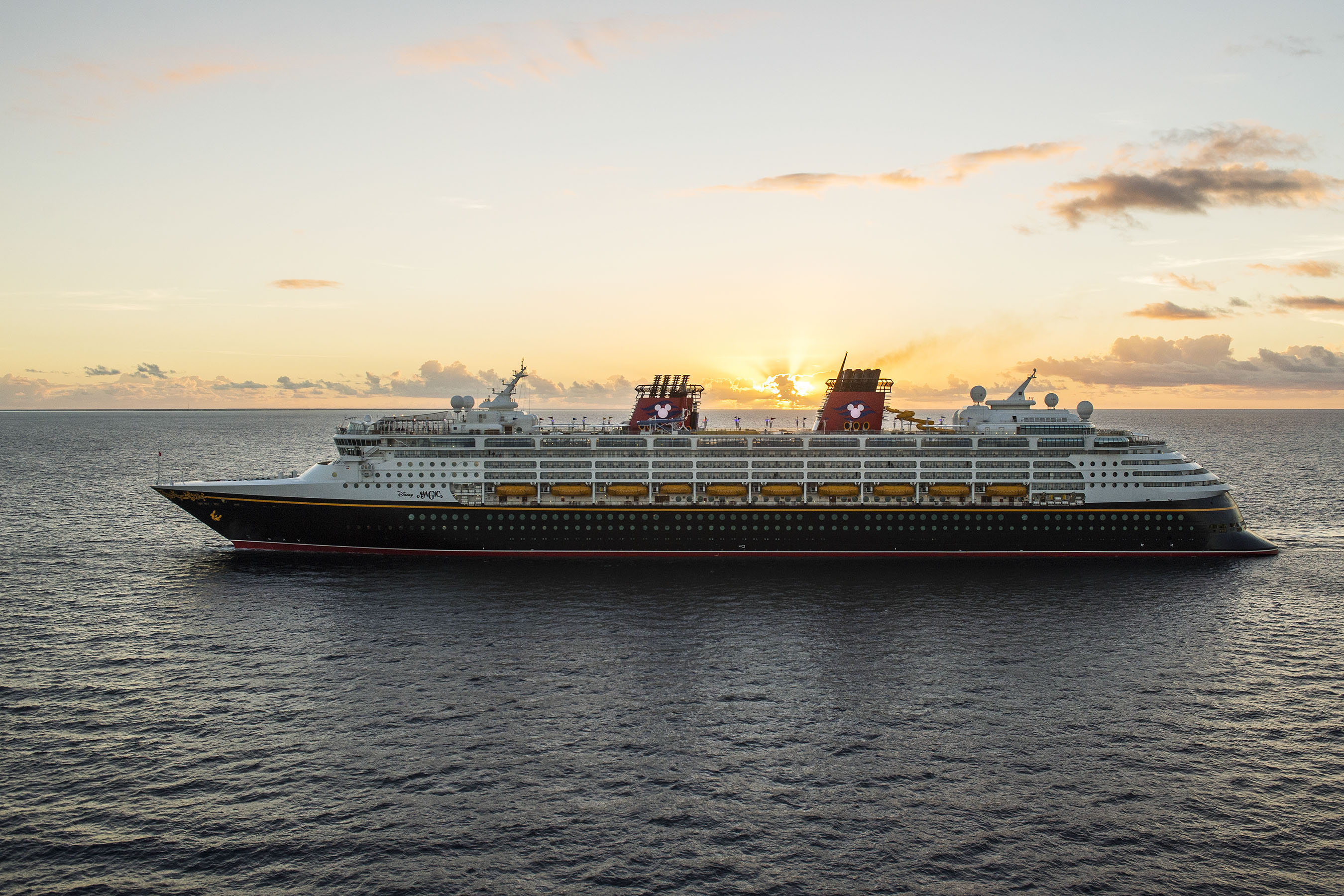 Booking windows open for the following groups:Full details of the new itineraries can be found at the Disney Cruise Line website.

Disney is following the pattern of extending the operating hours at theme parks for a couple weeks in early April 2021.

Updated calendars today have extended the hours at all four theme parks from April 4 - 10 2021: 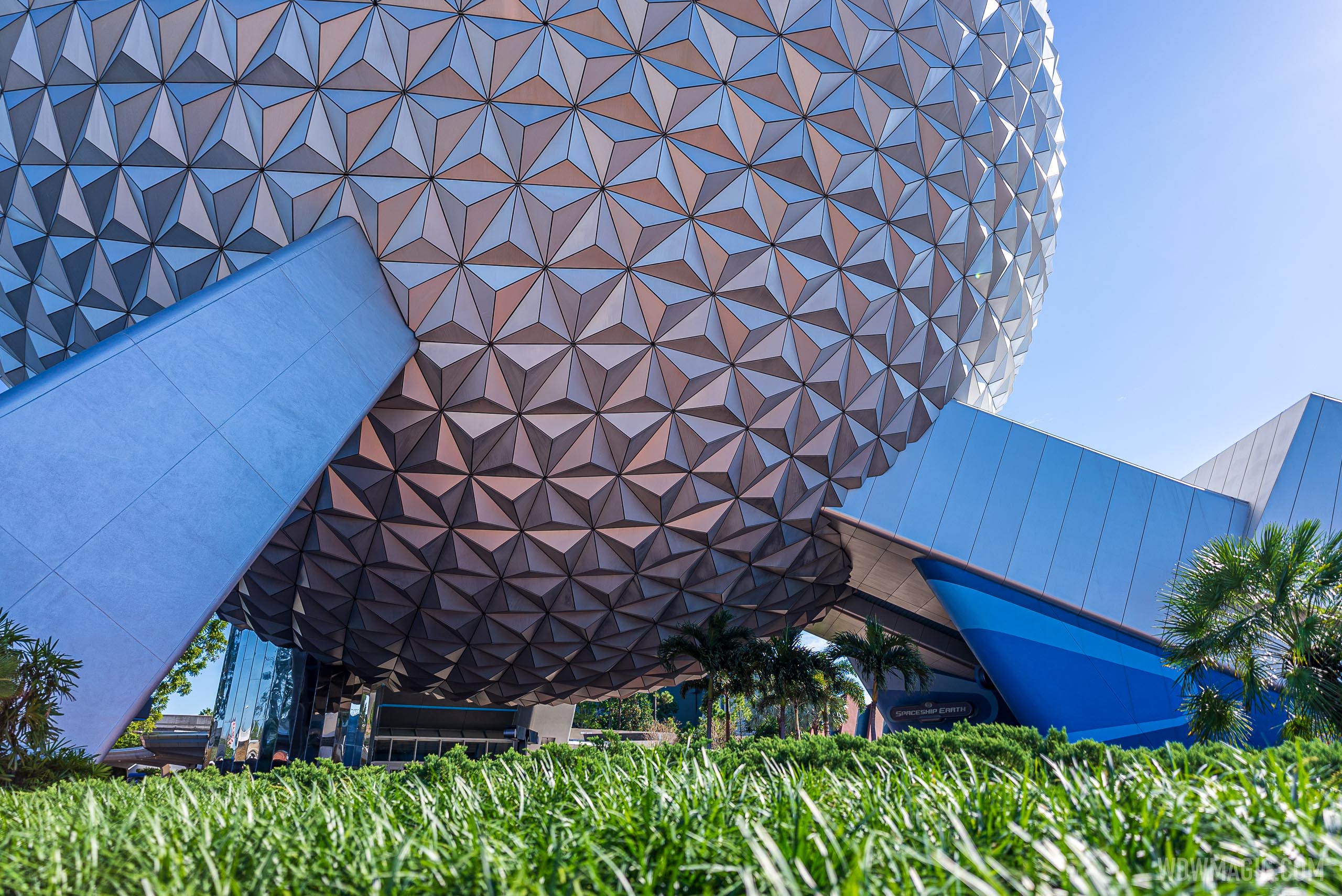 In a Jungle Cruise enhancement update today, Disney gave more details on the Jungle Cruise's backstory.  It will be centered around Alberta Falls, granddaughter of world-renowned Dr. Albert Falls, as the proprietor of the Jungle Navigation Company Ltd. A timeline has not been set. 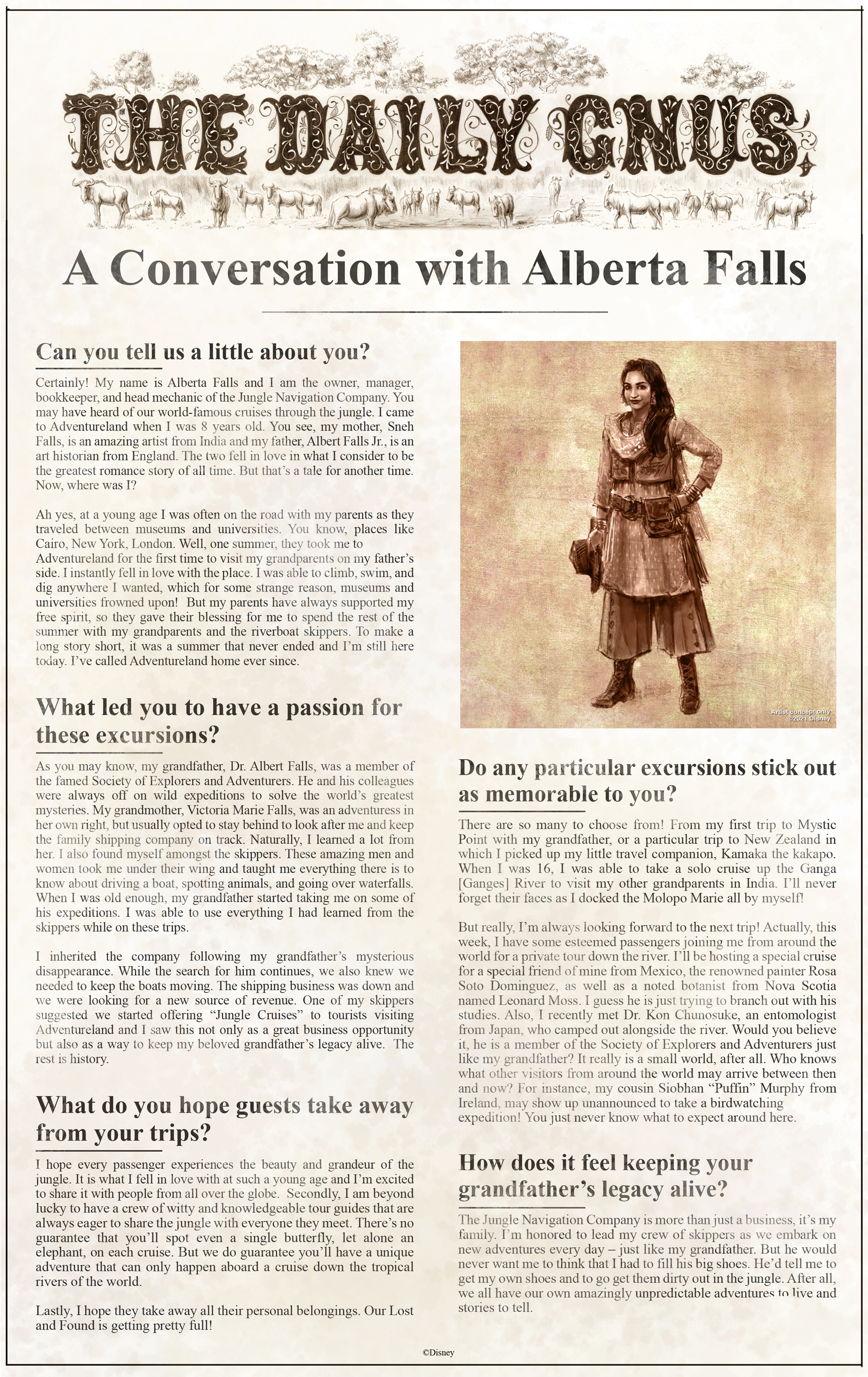 If you look on the eastern side towards Tomorrowland, the new piece is draped around one of the turrets. This brings the total to 4 pieces draped on the castle. 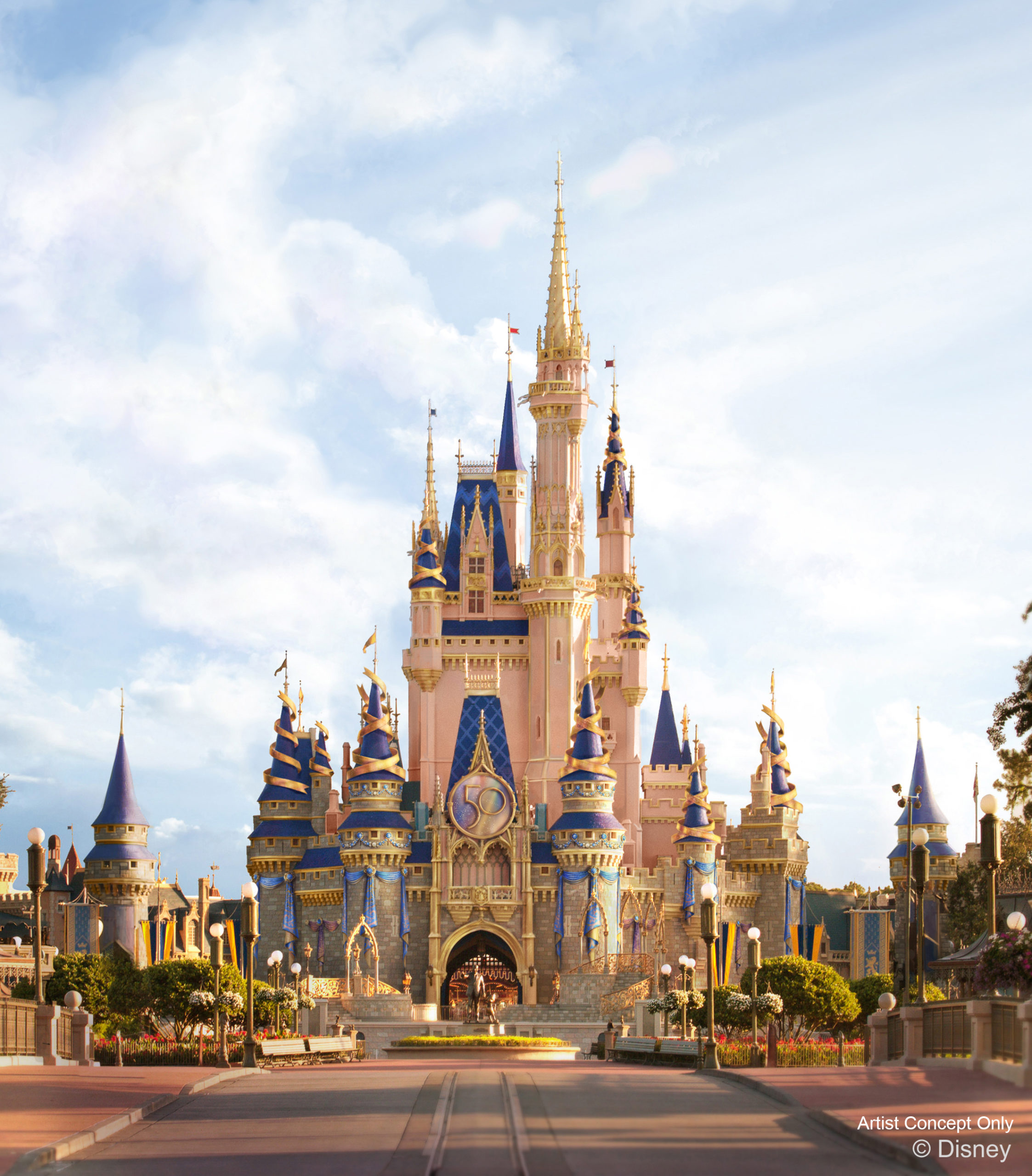