Disney shared behind the scenes of Mickey's Philharmagic this year at Walt Disney World's Magic Kingdom.  For the first time in 20 years, a new scene has been added.  The musical number "Un Poco Loco" will anchor the new scene at Disney's California Adventure and Disneyland Paris on July 17th and will be added to Magic Kingdom for their 50th anniversary. 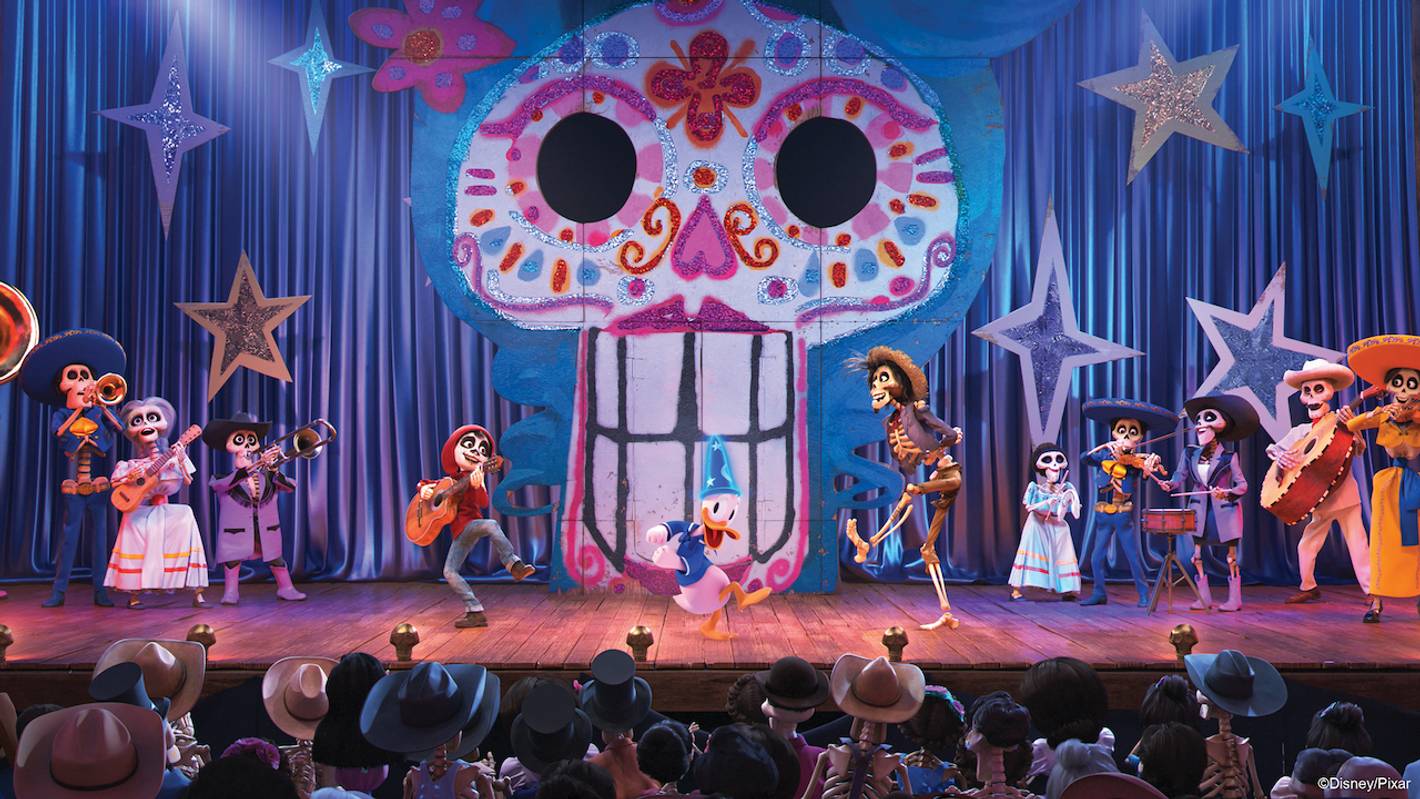 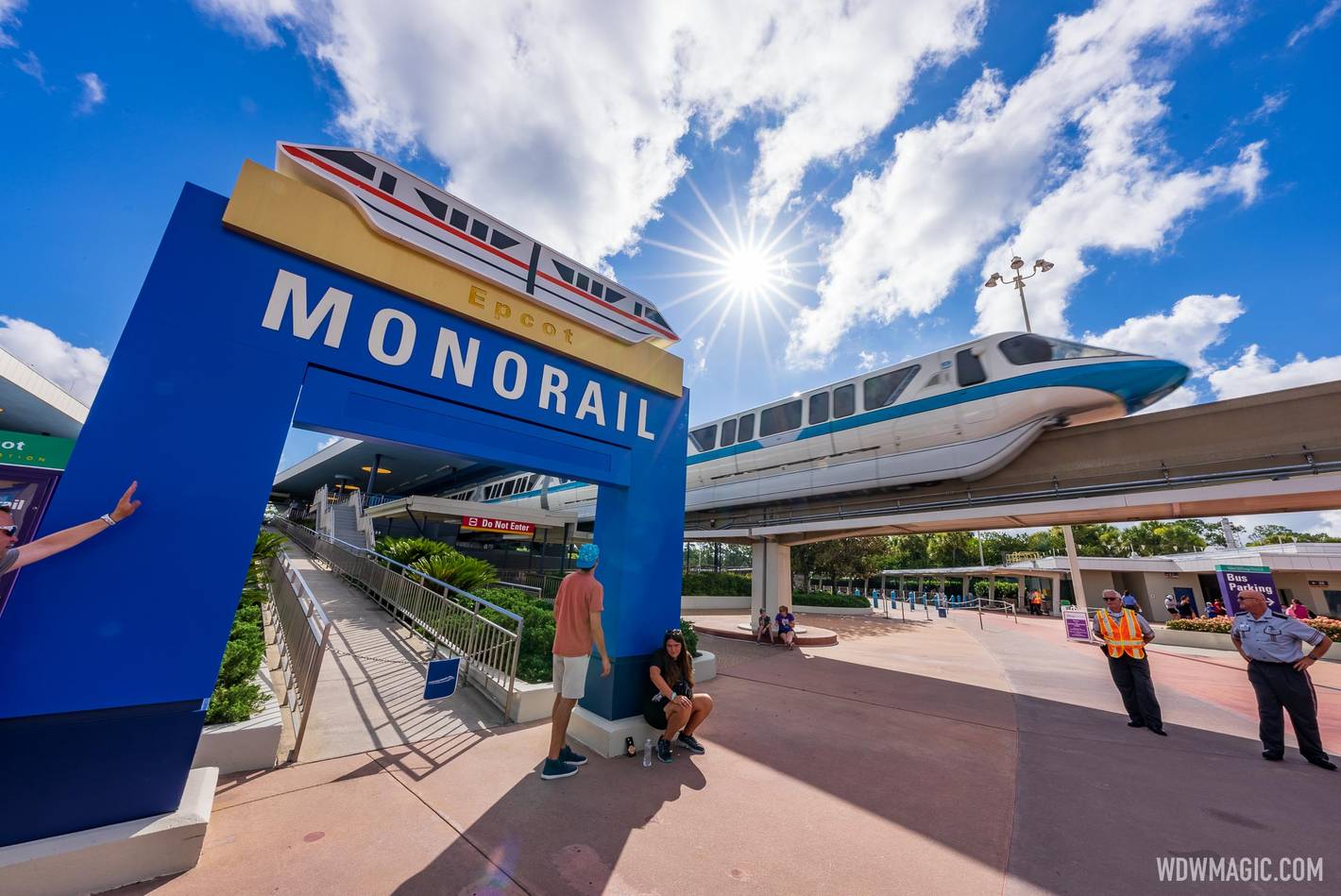 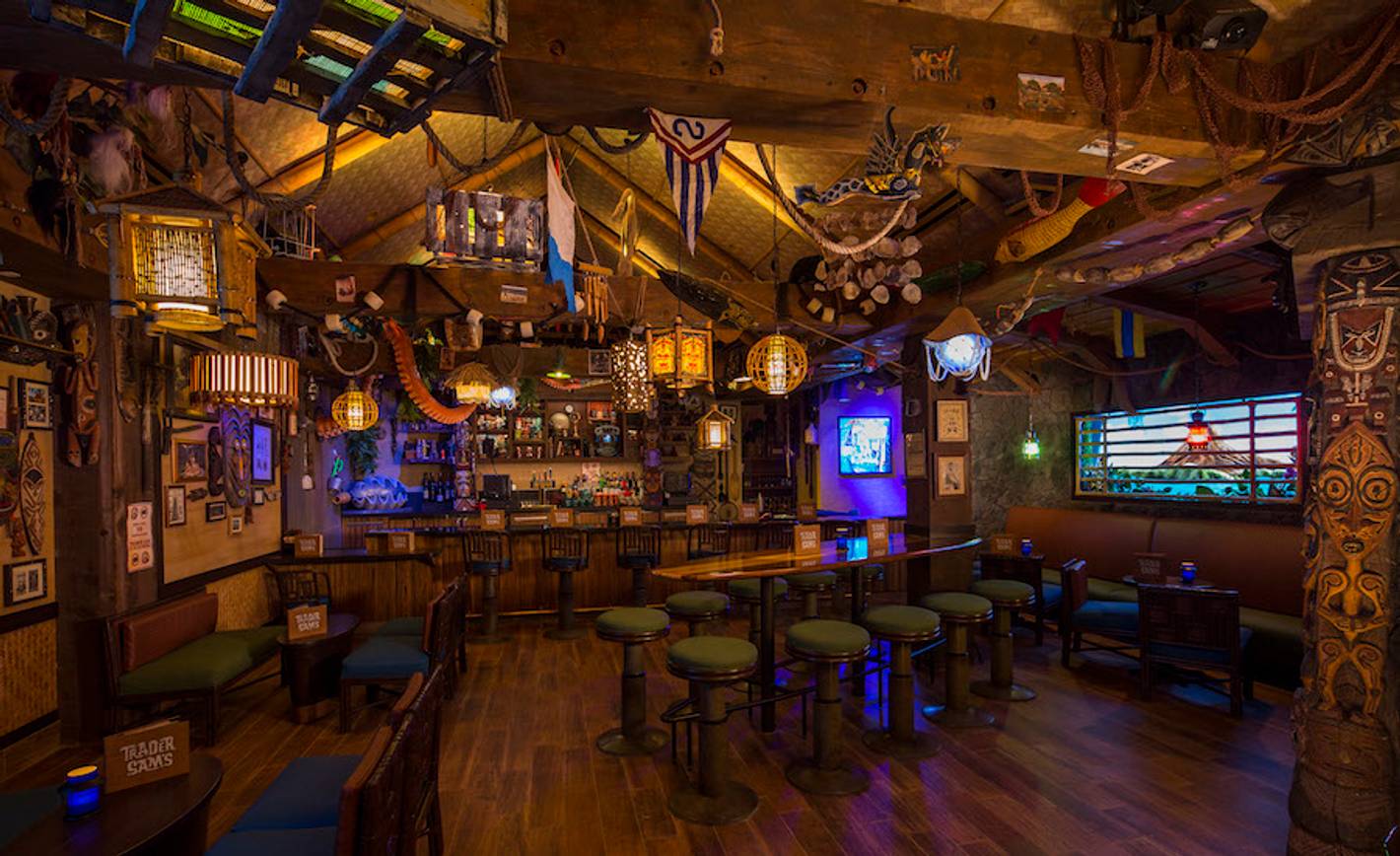 The Partners sculpture will be refurbished just in time for the 50th anniversary.  The statue was put in 1995 depicting Walt Disney pointing towards the future and leading Mickey Mouse into the future. 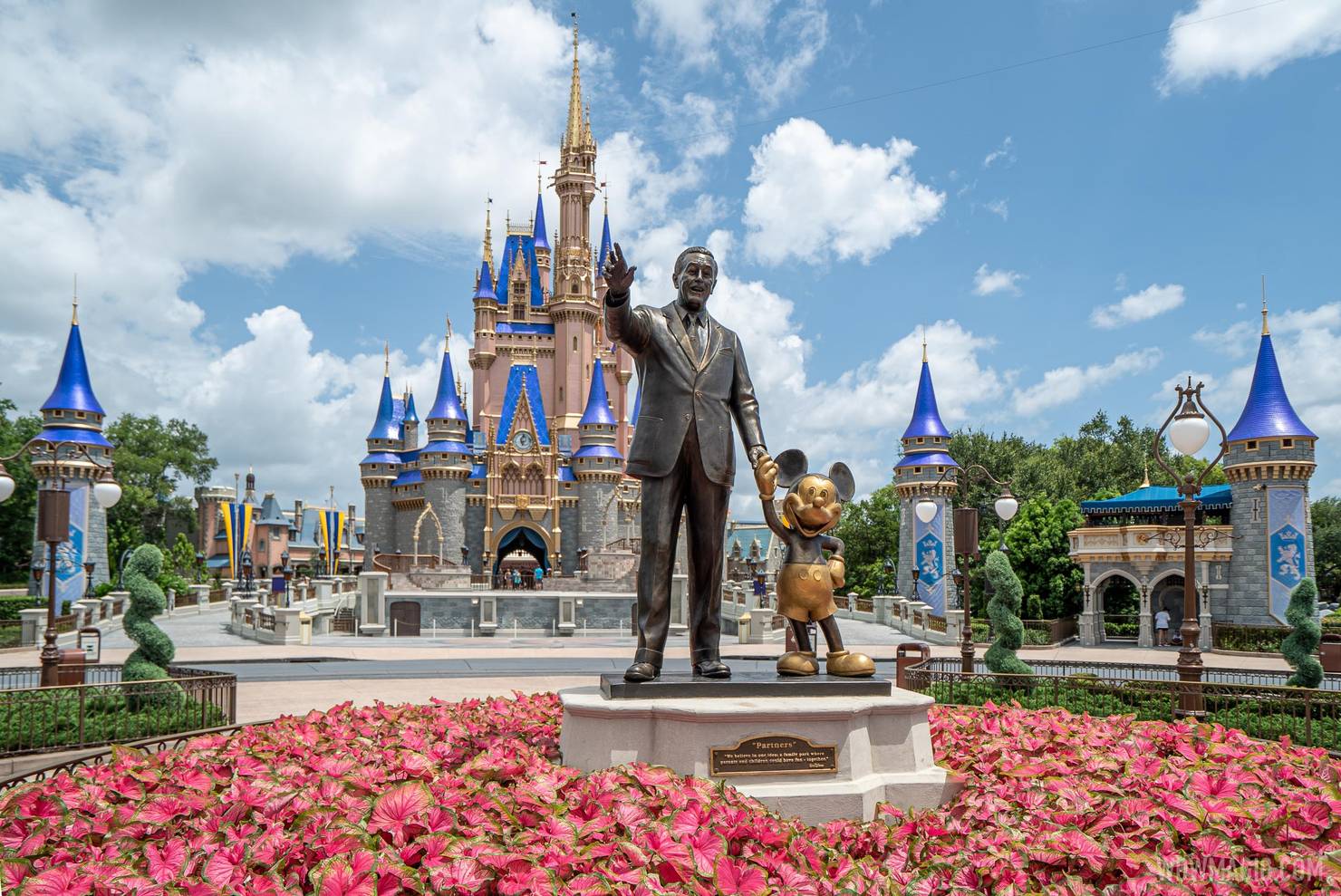 Disney World's Hall of Presidents to reopen in August

President Joe Biden will appear in Disney World's Hall of President when it reopens in August from an 8 month update. 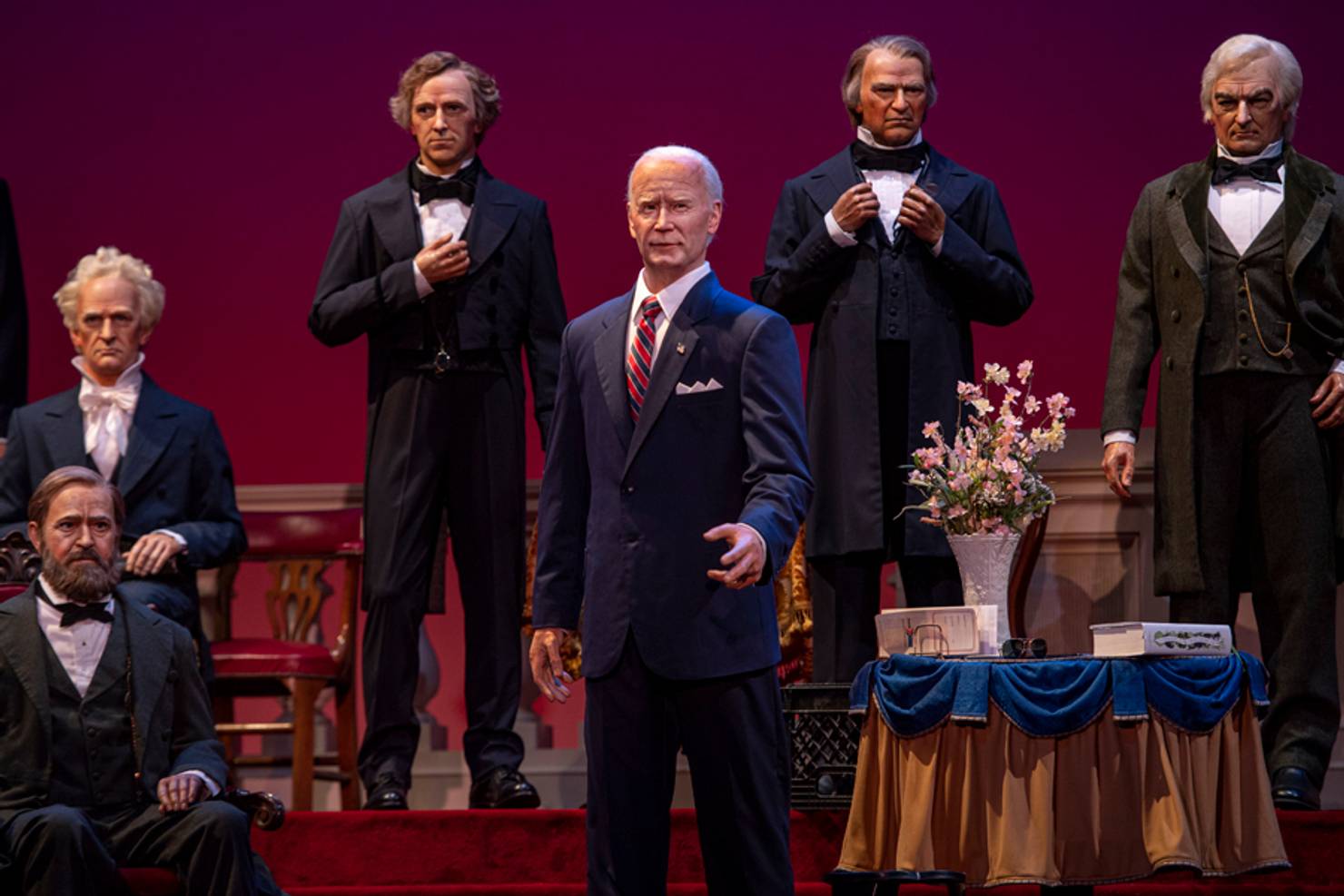 Opening dates set for the return of the Laugh Floor, Beauty and the Beast, Turtle Talk and more at Walt Disney World

Starting August 1 at Disney's Hollywood Studios, 'Wonderful World of Animation' makes a return to the park after dark.  On August 15 'Beauty and the Beast – Live on Stage' returns to the Theater of the Stars on Sunset Boulevard. 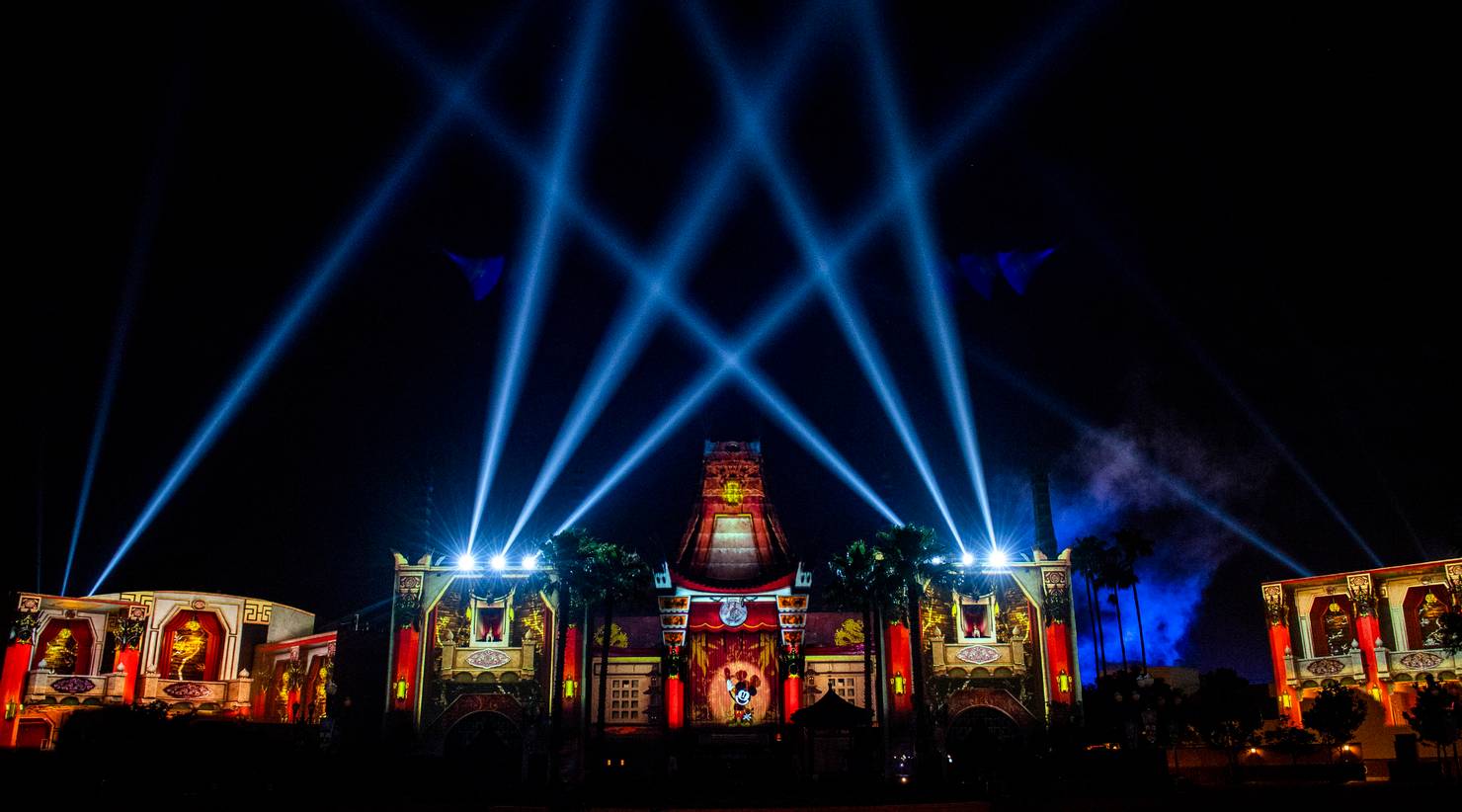 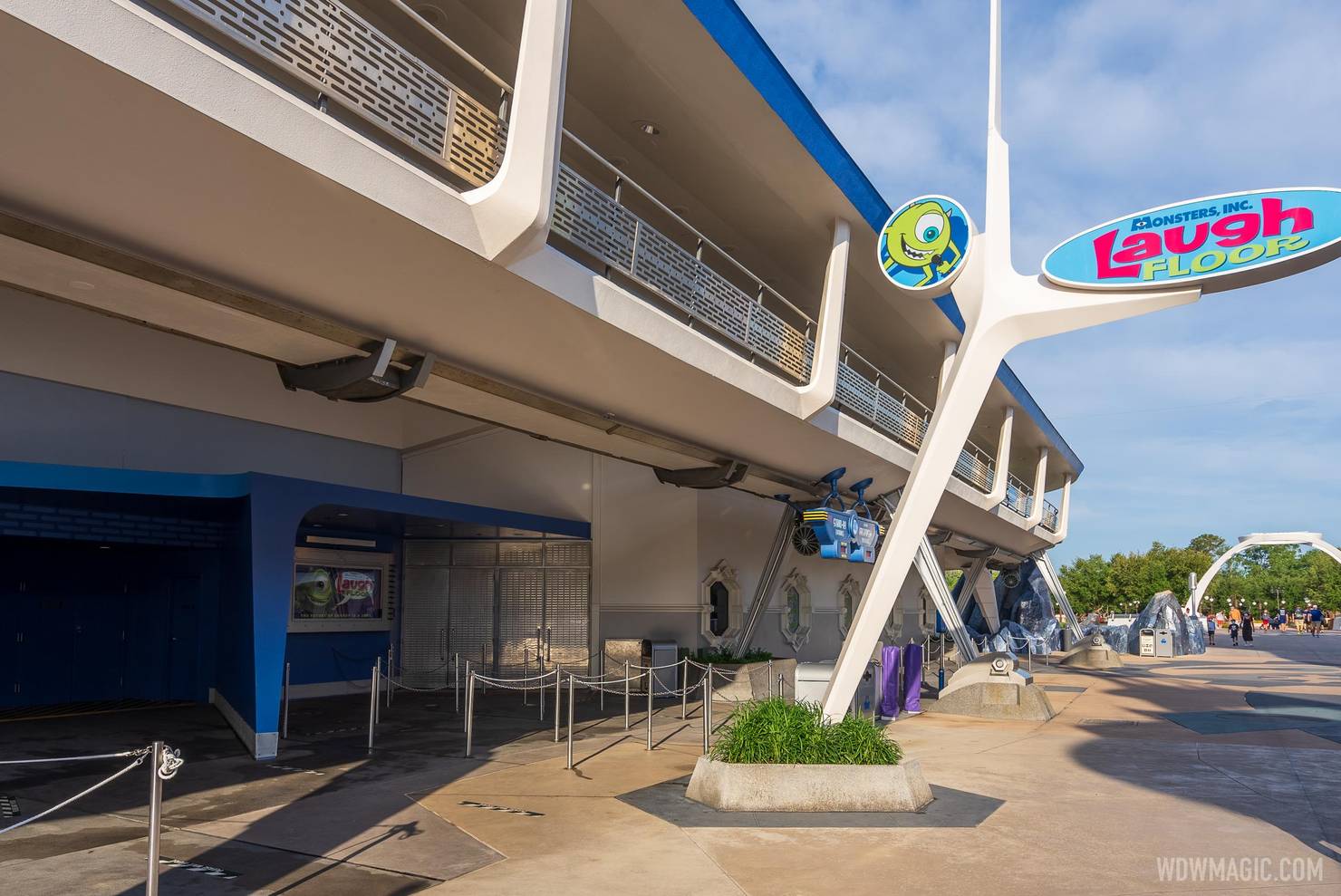 'Turtle Talk with Crush' reopens August 21 at the Seas with Nemo and Friends. 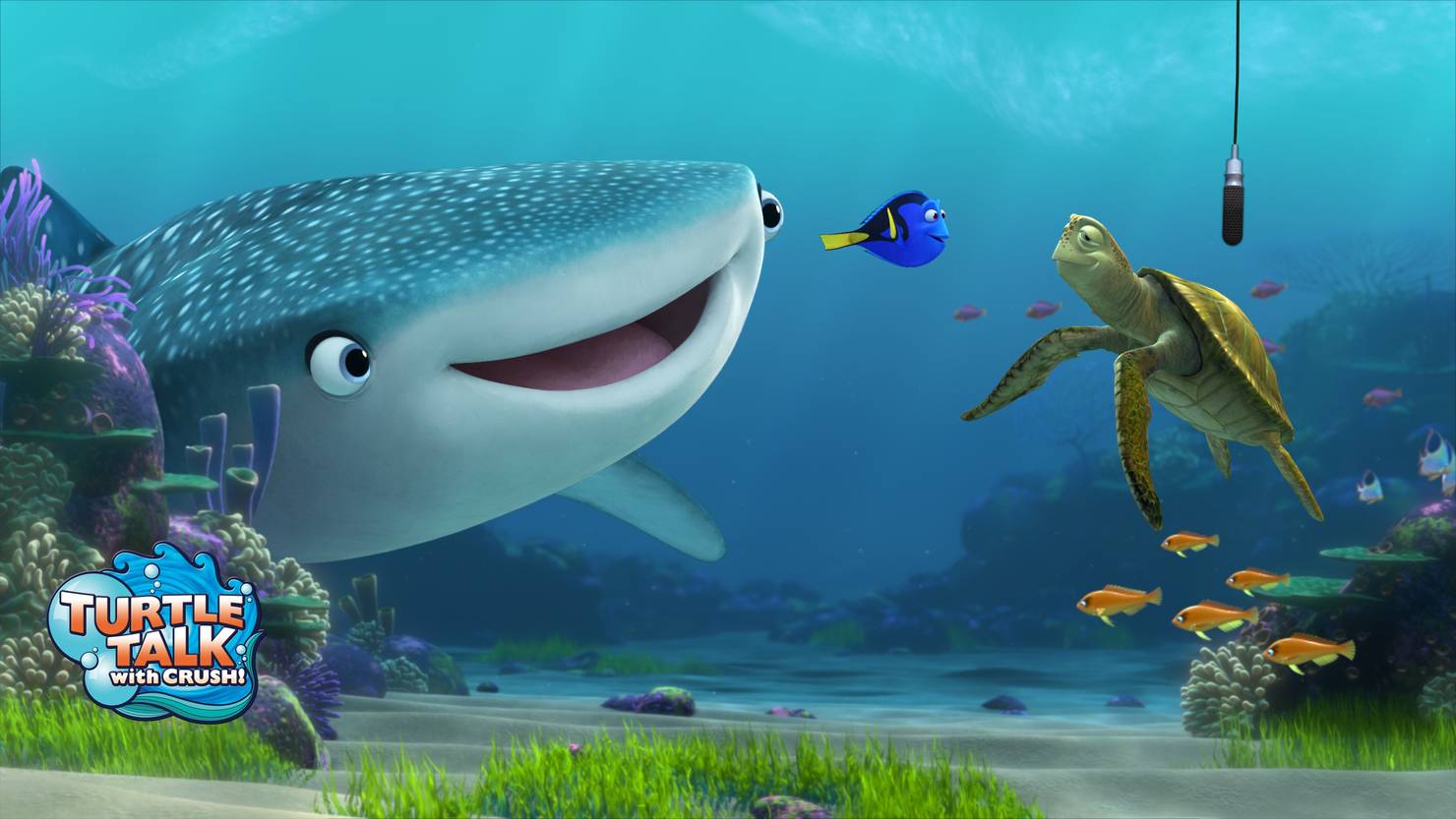 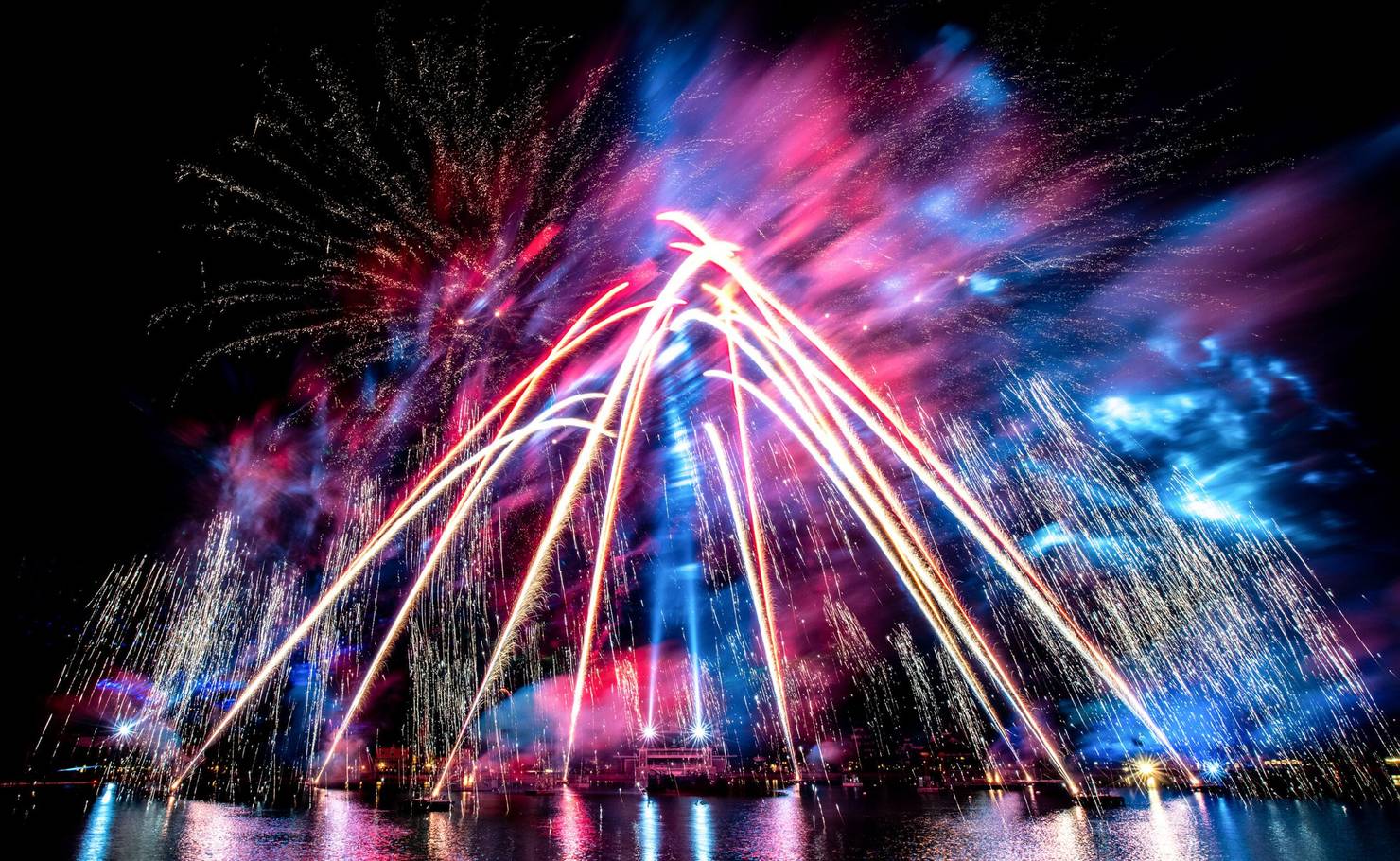 EPCOT Forever will have its finally show on September 28, 2021.  The new show will debut on October 1st. 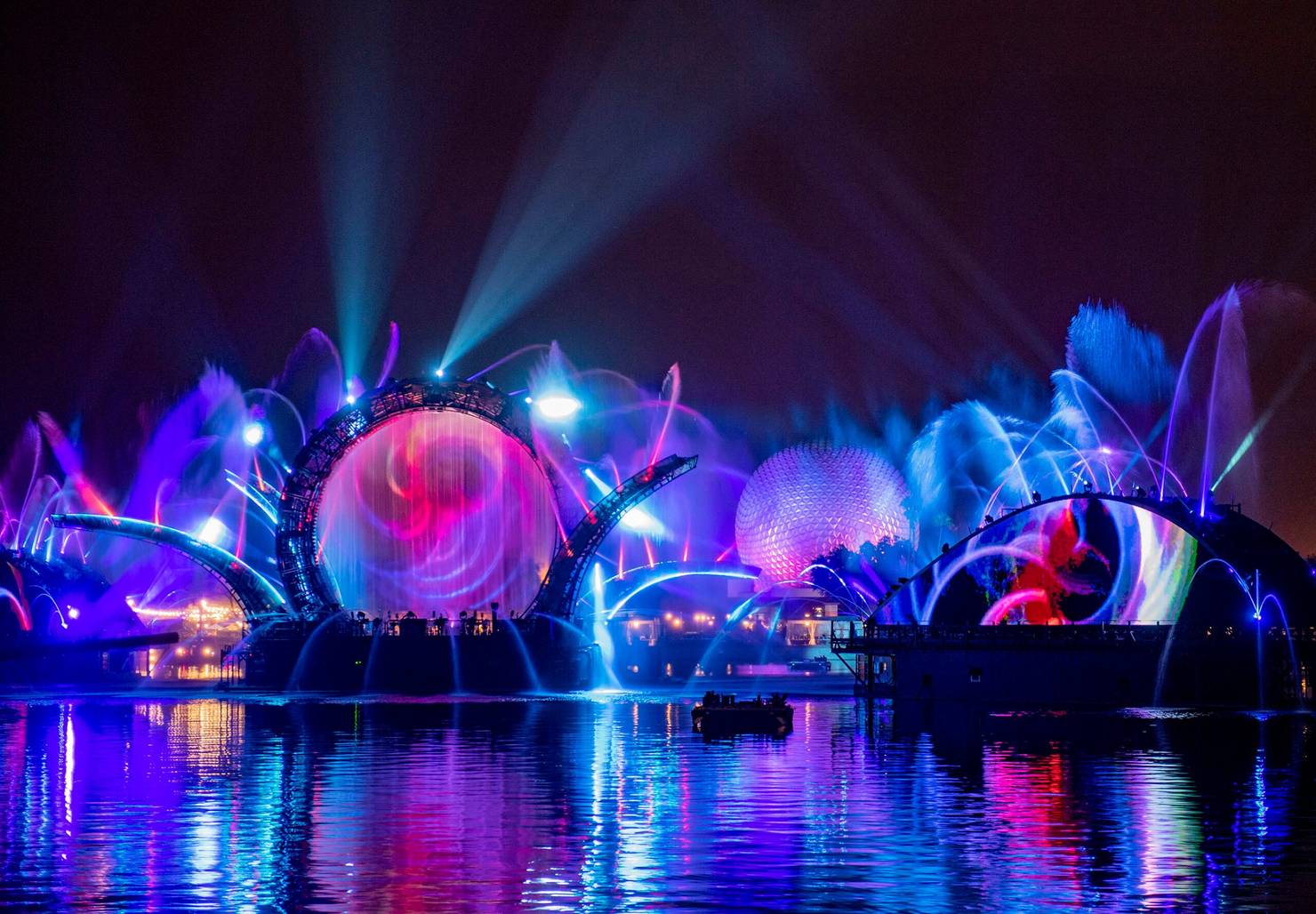 Disney Cruise Line will make its first sailing from Florida on August 9, 2021 with Disney Dream departing from Port Canaveral to the Bahamas. 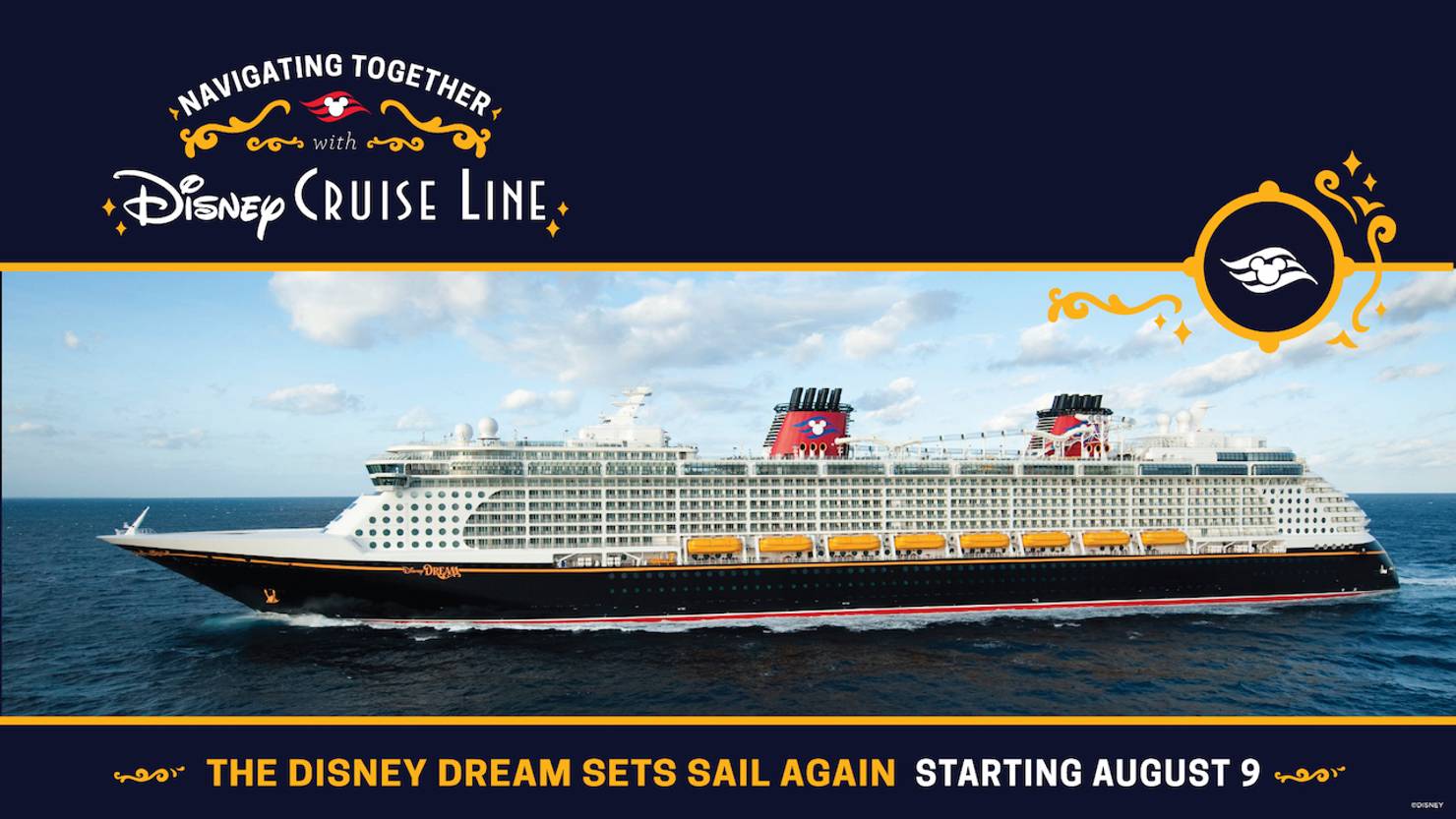 Photo courtesy of WDWMagic.com
Vaccinations will not be required but guests will need to show proof of a negative COVID-19 test paid for by the Guest's expense.  The test will need be taken between 5 days and 24 hours prior to the sail date.  Guests are then required to undergo a rapid PCR COVID-19 test ($65) at the terminal prior to boarding.  Guests with positive COVID-19 test results, as well as those in their party, will be denied boarding.  Guests who are fully vaccinated may choose to provide proof of vaccination in order to be exempt.

Disney installed the 50th anniversary crest on Cinderella Castle overnight at the Magic Kingdom, completing the castle's new look ahead of the kick off to the celebrations on October 1. 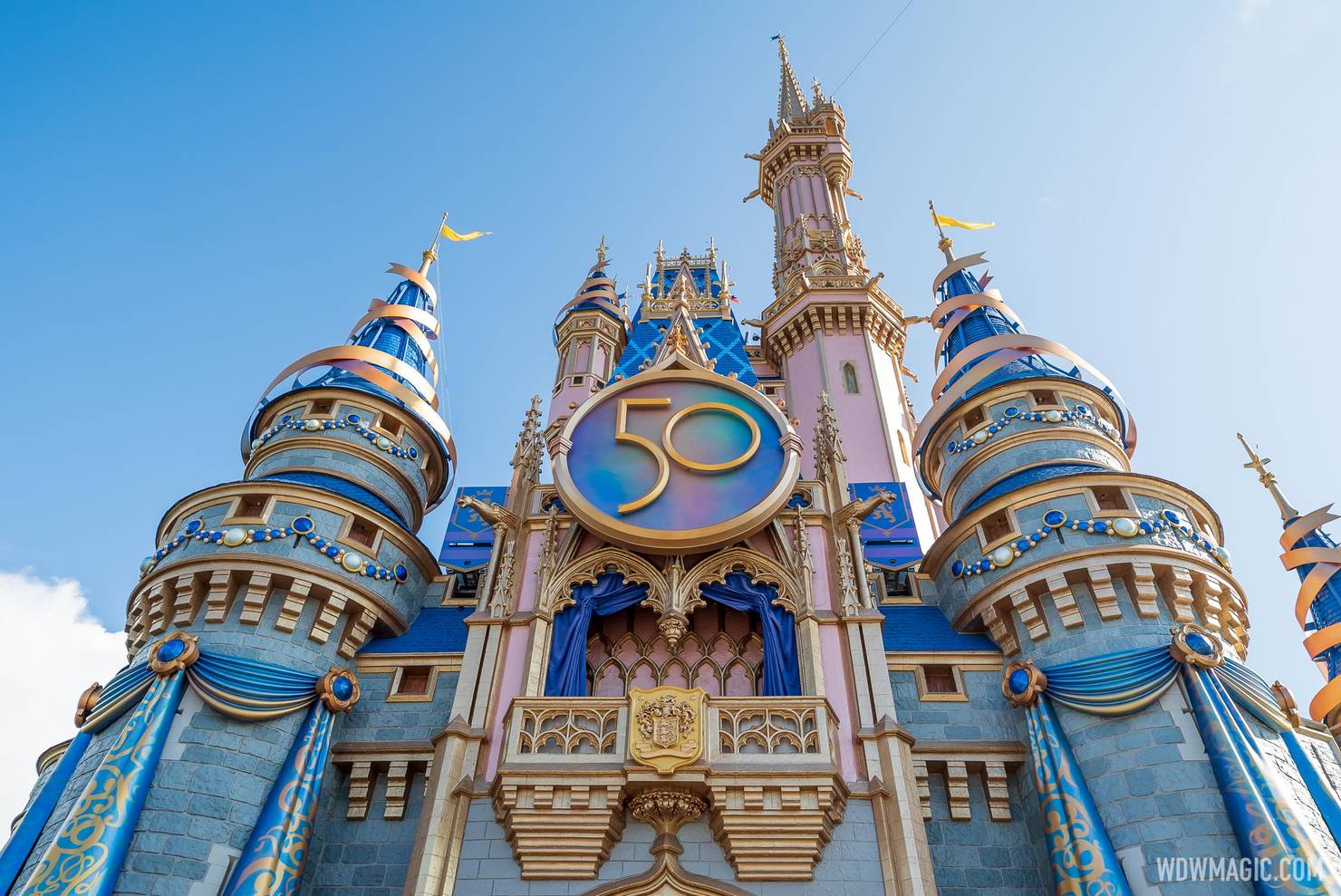