I'm back with more reviews of the tasty treats and bites from this year's Epcot International Food and Wine Festival! Since I have now been back to the Festival multiple times since starting this review, I am going to skip right to the good stuff and share the reviews of the cumulative additional food items that we have tried. If you missed PART ONE of this review, you'll want to go back and check out those reviews too, so click HERE. But for now, rev up those taste buds, because here we goooooooo...... 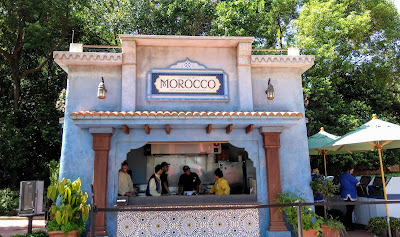 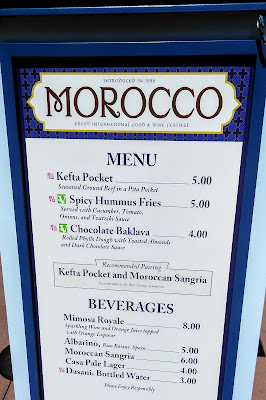 We did not get to try anything from Morocco yet, so I'll have to come back here some other time. 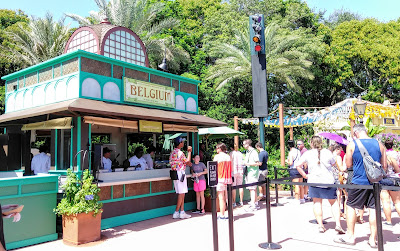 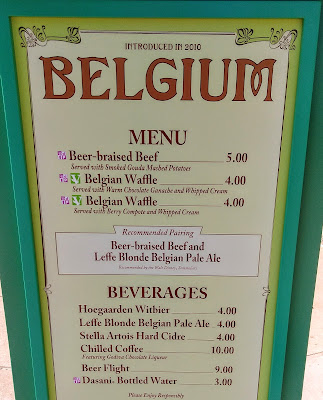 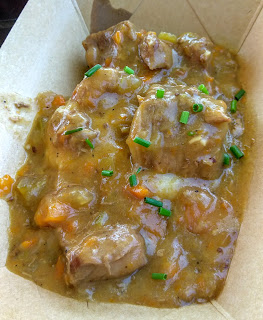 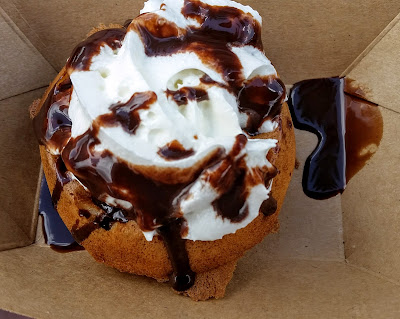 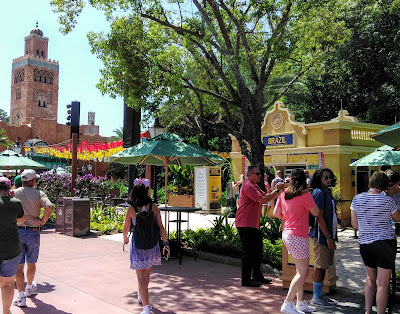 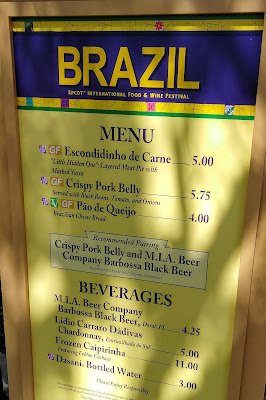 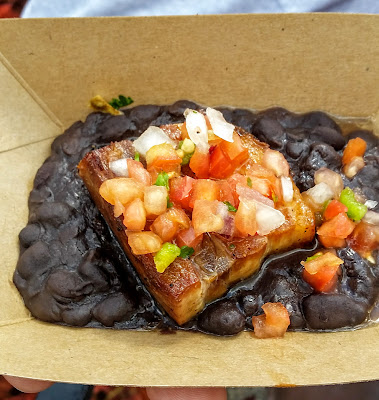 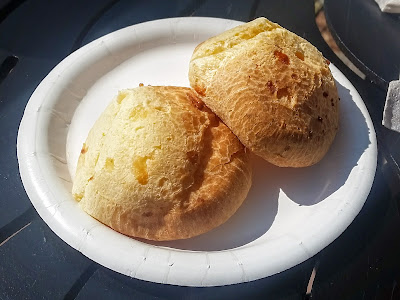 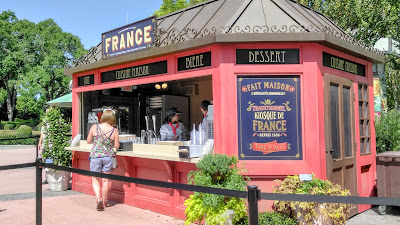 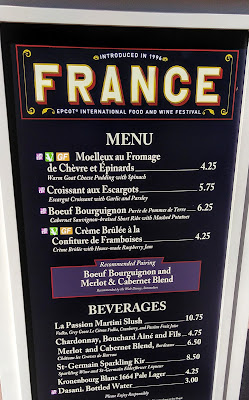 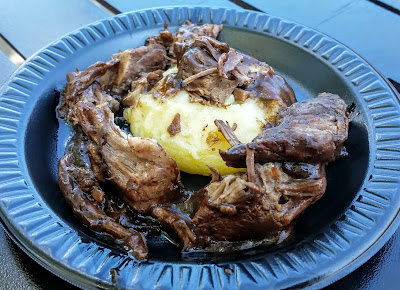 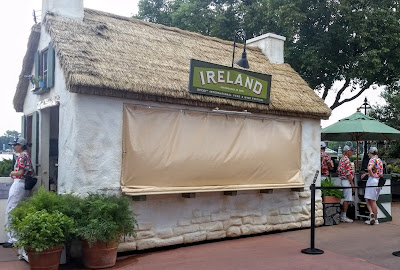 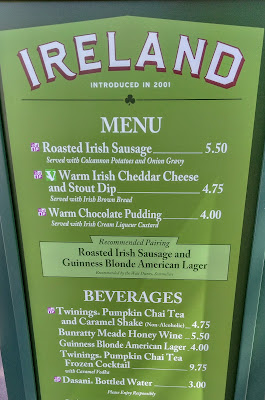 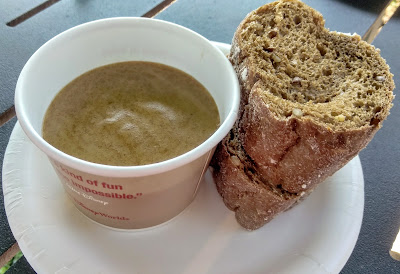 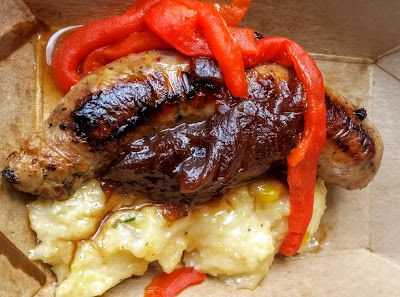 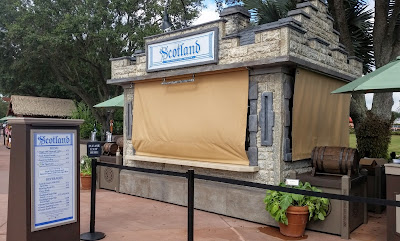 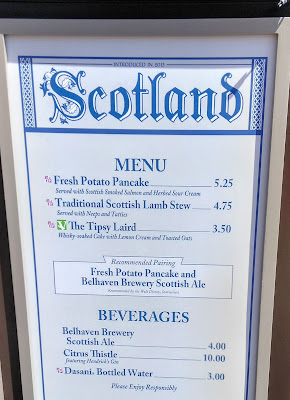 We didn't try anything in Scotland. It's always my least favorite booth. (Sorry, Scotland!) 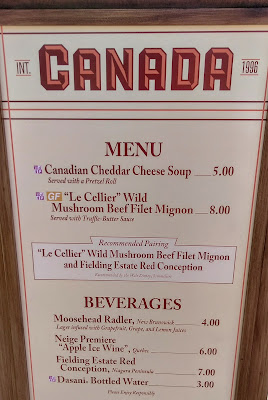 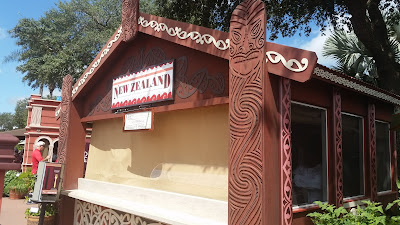 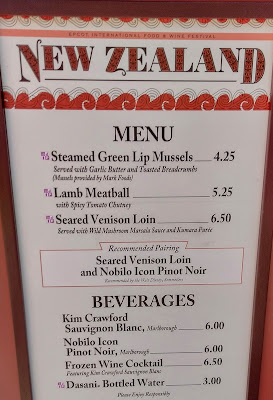 Didn't try anything here either. Too full and nothing on the menu that I was too excited about. Moving on! 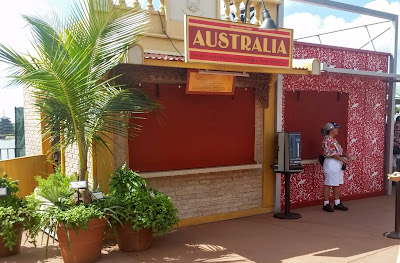 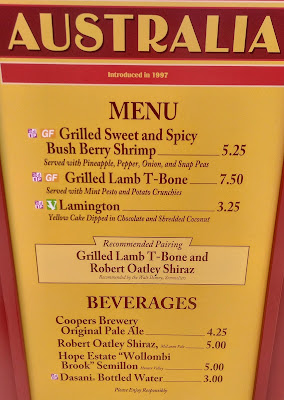 Didn't try anything in Australia either. Next time...

Islands of the Caribbean 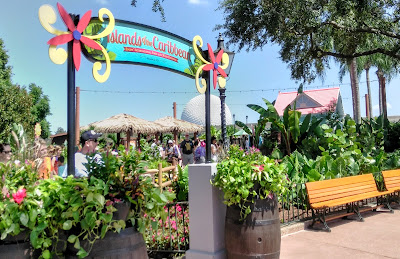 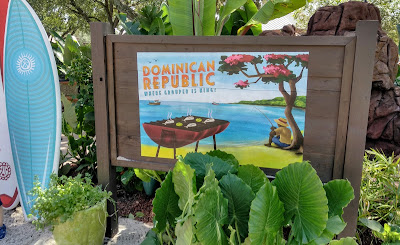 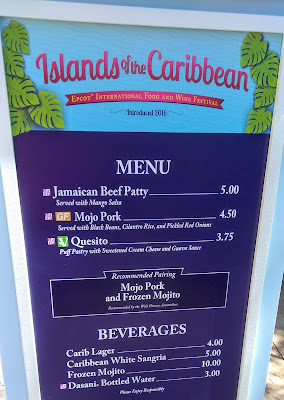 Excited to go back and try the quesitos, (since I LOVE the ones from my local Meson restaurant), but didn't try anything this time. 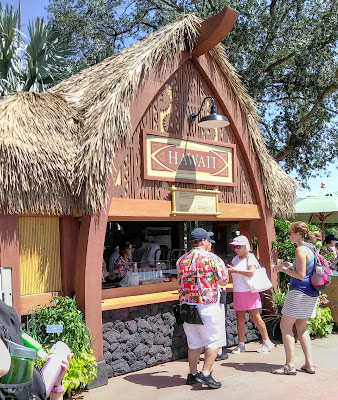 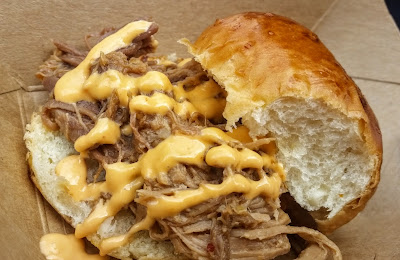 Stay tuned for PART THREE..... coming soon! Until then, Have a MAGICAL week!