Brought to you by our Friends at WDWMagic.com 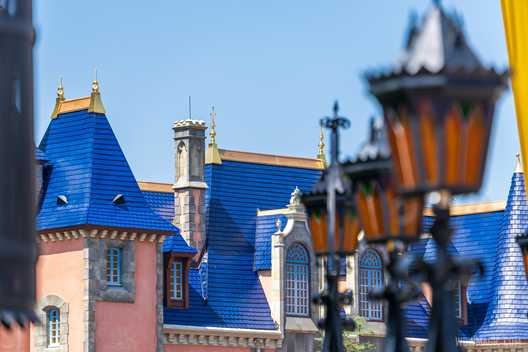 Disney is celebrating the birth of a female baby mandrill.  First time mom, Hazel, gave birth to Ivy on April 10, 2021.This will make the four generations of mandrills from the same family which mirrors the social system of mandrills found in the wild.  You will see Hazel and Ivy in the Kilimanjaro Safari attraction at Animal Kingdom. 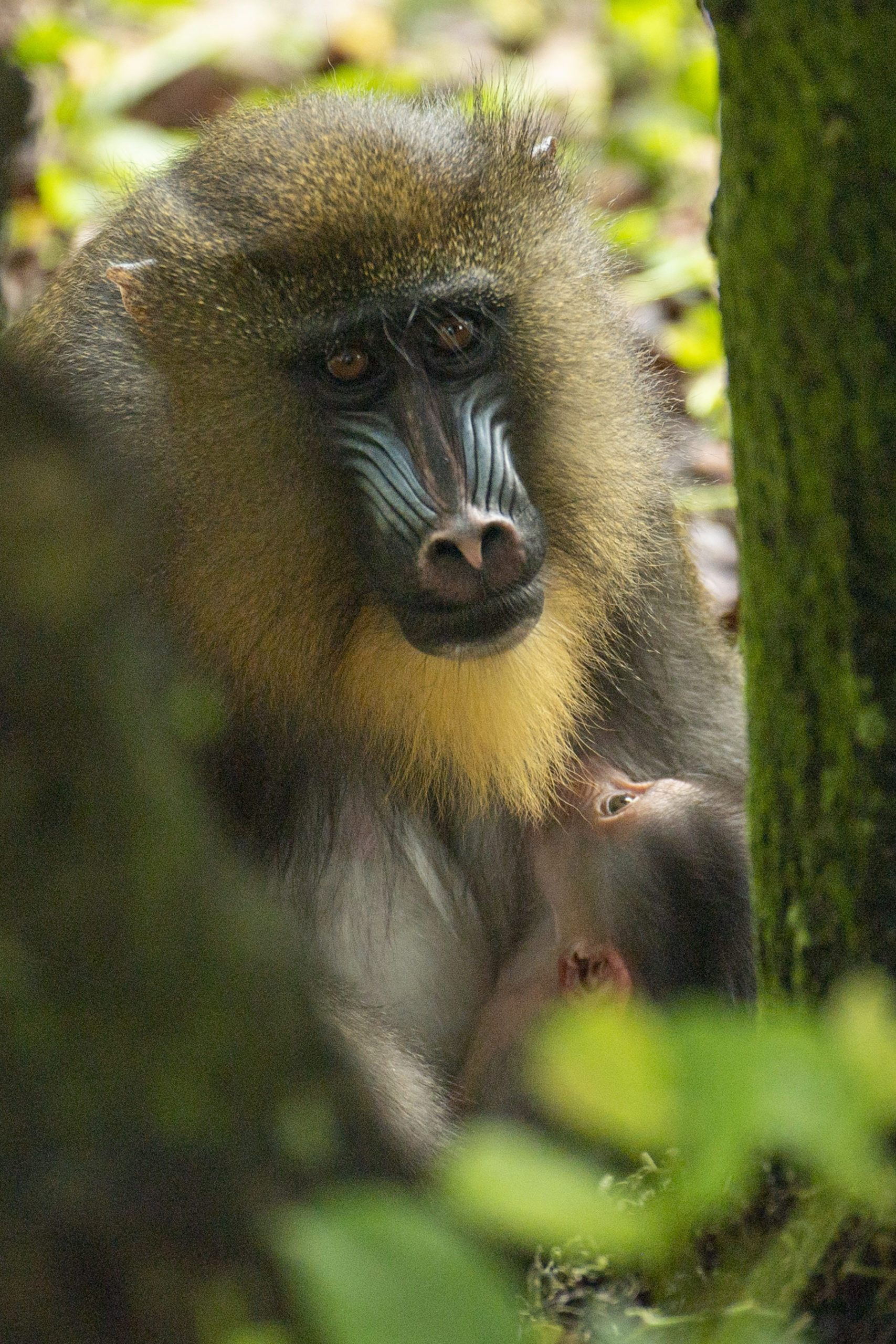 Josh D'Amaro stated, "The world is changing and we will change with it, and continue to be a source of joy and inspiration for all the world.  We'll never stop working to make sure that Disney is a welcoming place for all."   All Cast Members now have the same option which includes makeup, jewelry and nail polish.  For the first time ever, visible tattoos are permitted (except on the face, head and neck).  The tattoo cannot be larger than the Cast Member's hand.
The new "Disney Look" is expected to come into effect for Walt Disney World Cast Members over the next couple of weeks. 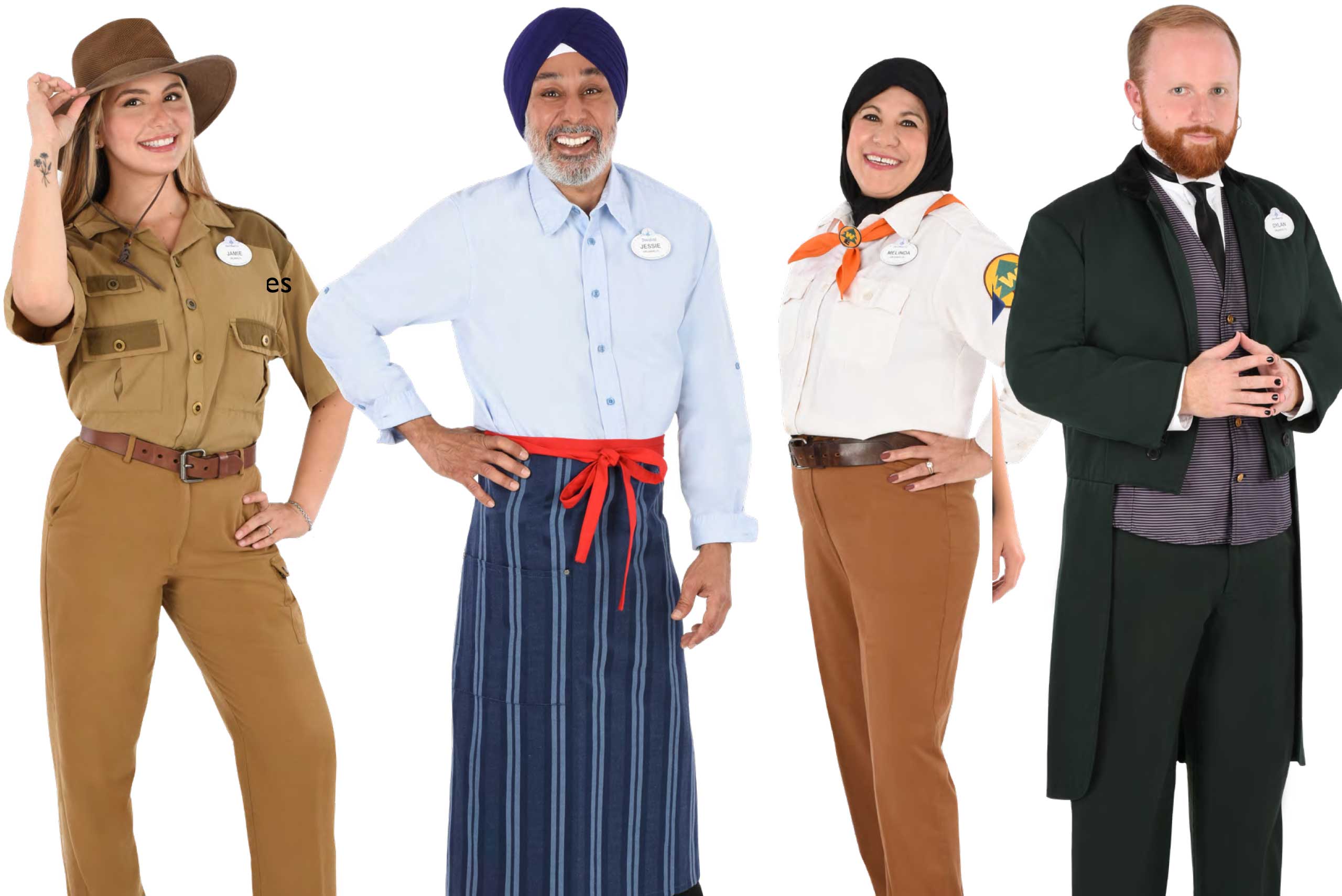 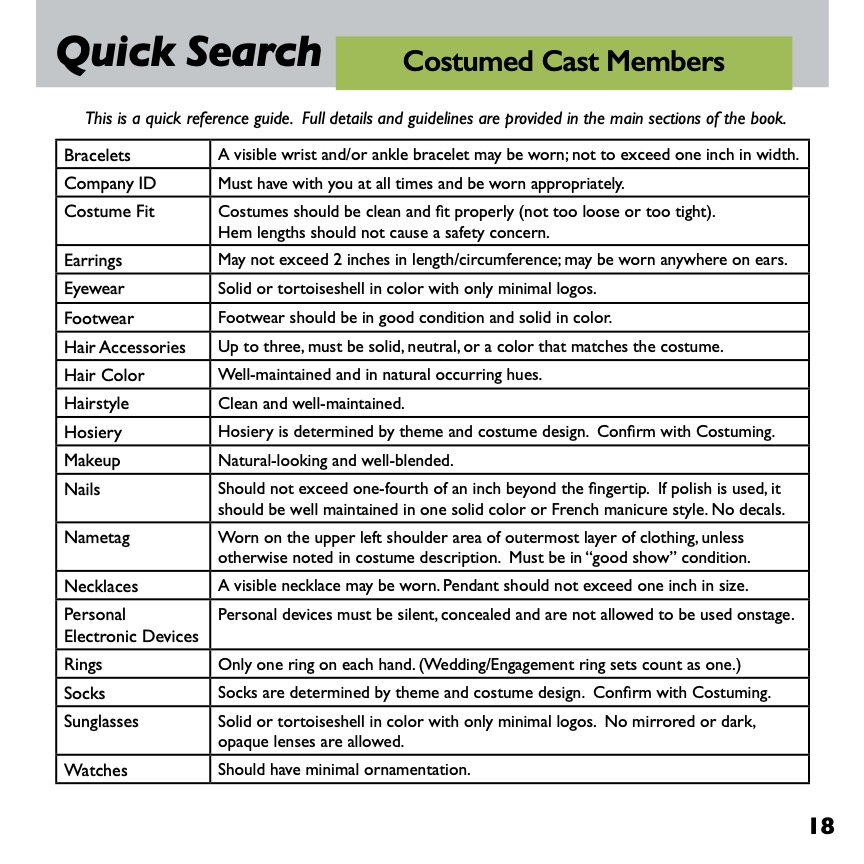 More and more cast members are coming back to work.  As summer approaches, live entertainment will be brought back.  This begins with a celebration of Festival of the Lion King at Disney's Animal Kingdom.  If successful, we are likely to see more live entertainment including fireworks.
As of right now, capacity is at 35%.  Disney World's operating hours have been released  for June 2021 and it's looking like a return to normal operating days. June 2021 no has nearly full availability across all ticket types for almost every day of the month. 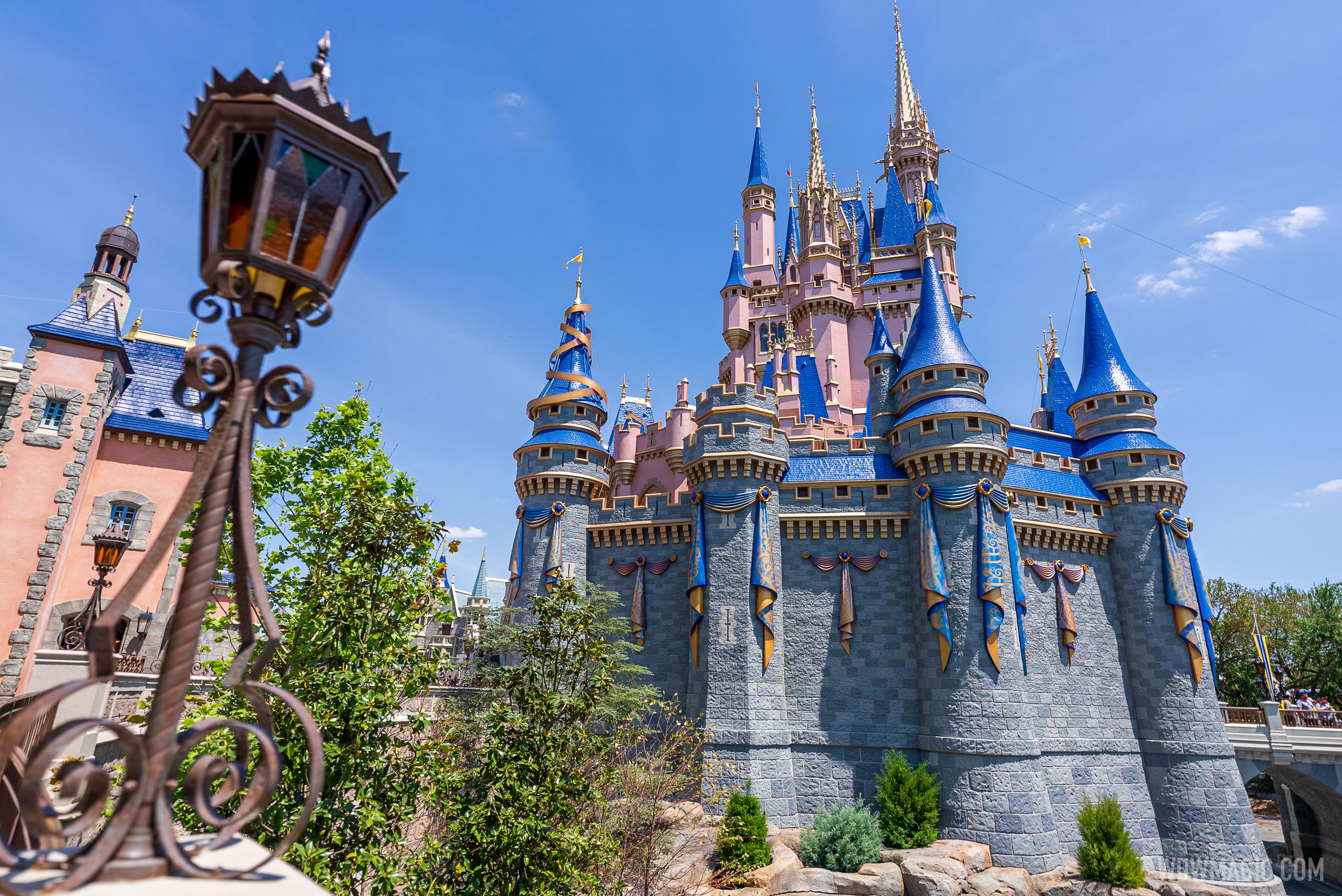 The new monorail station is being planned to be completed for the July 2021 reopening of the resort.Made of concrete and steel, the roofline will follow the design of the resort's other building.  Stay tuned! 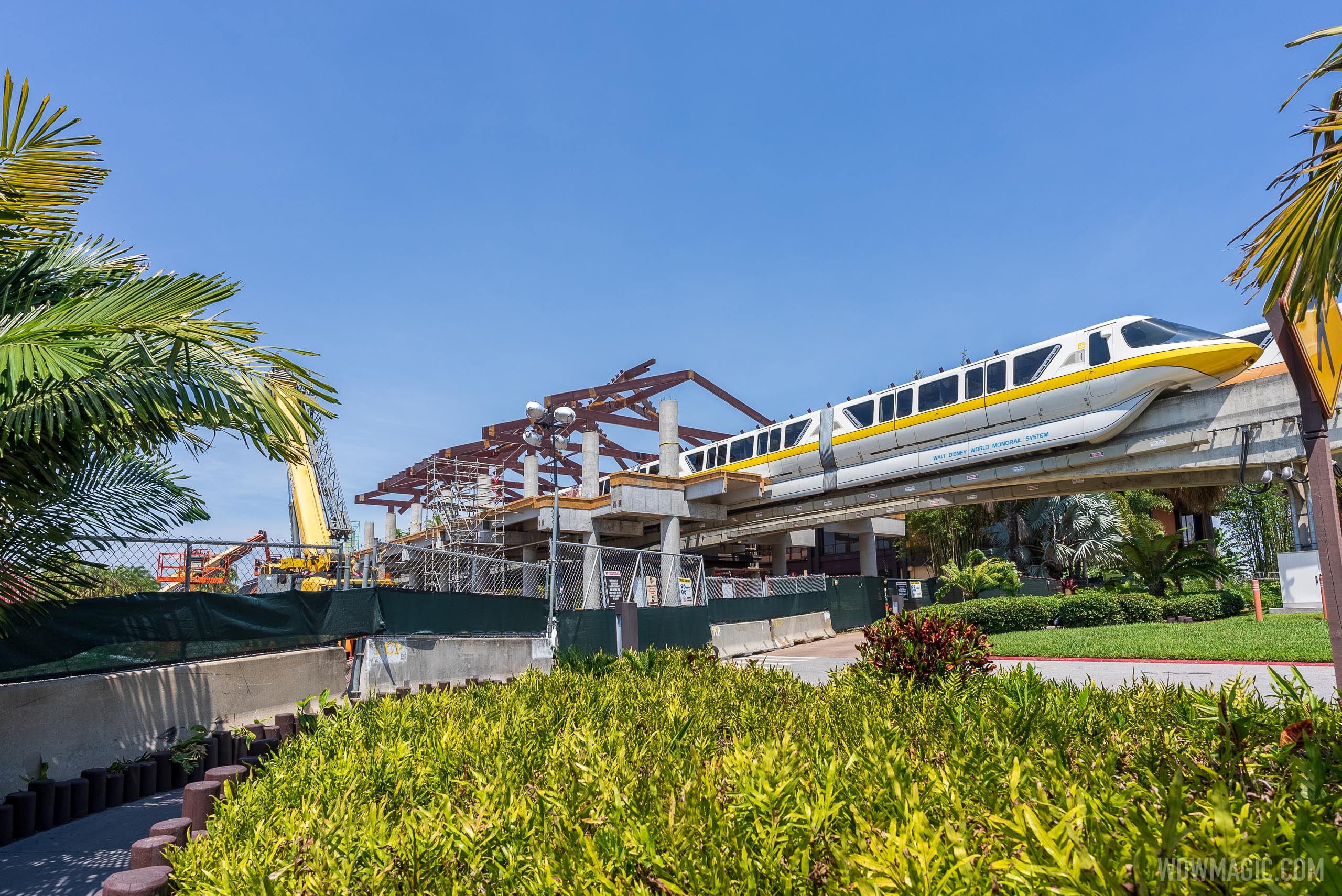 Disney released the operating hours for WDW Theme parks for July 2021.  The Disney World hours released today are from June 27 and show a decrease of 1 hour per day compared to the prior week at Magic Kingdom, Animal Kingdom and Disney's Hollywood Studios.  EPCOT retains its usual 11am to 9pm hours. Click here for more details. 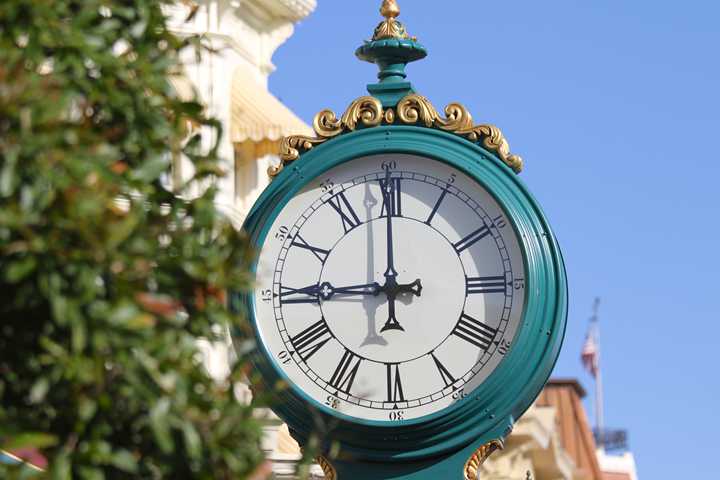