A new project is happening at EPCOT.  The construction of the 'Journey of Water Inspired by Moana' has begun at the Disney World Theme Park.   According to Disney, this first-ever attraction based on the Walt Disney Animation Studios hit film, "Moana," will let guests interact with magical, living water in a beautiful and inspiring setting. 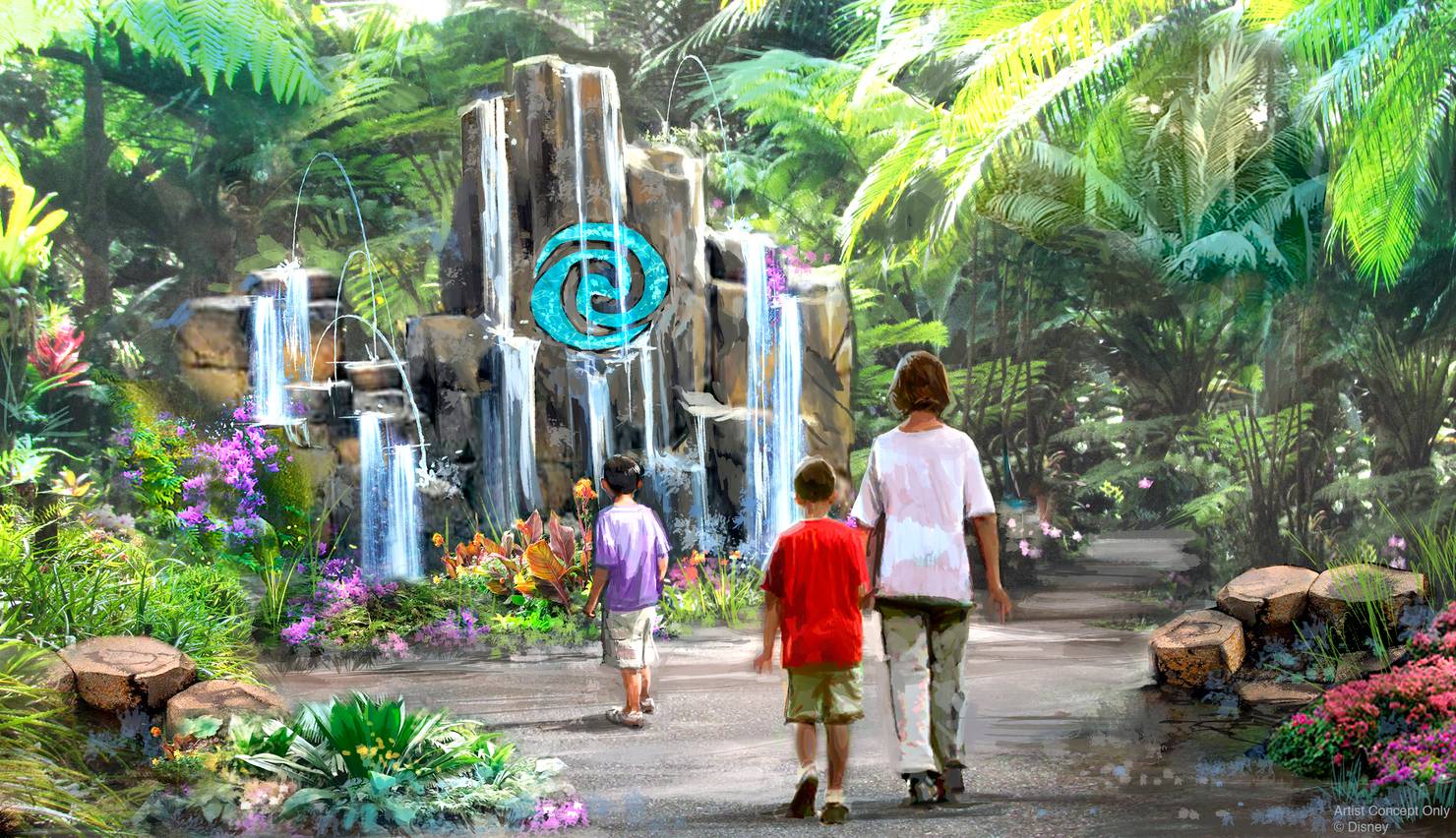 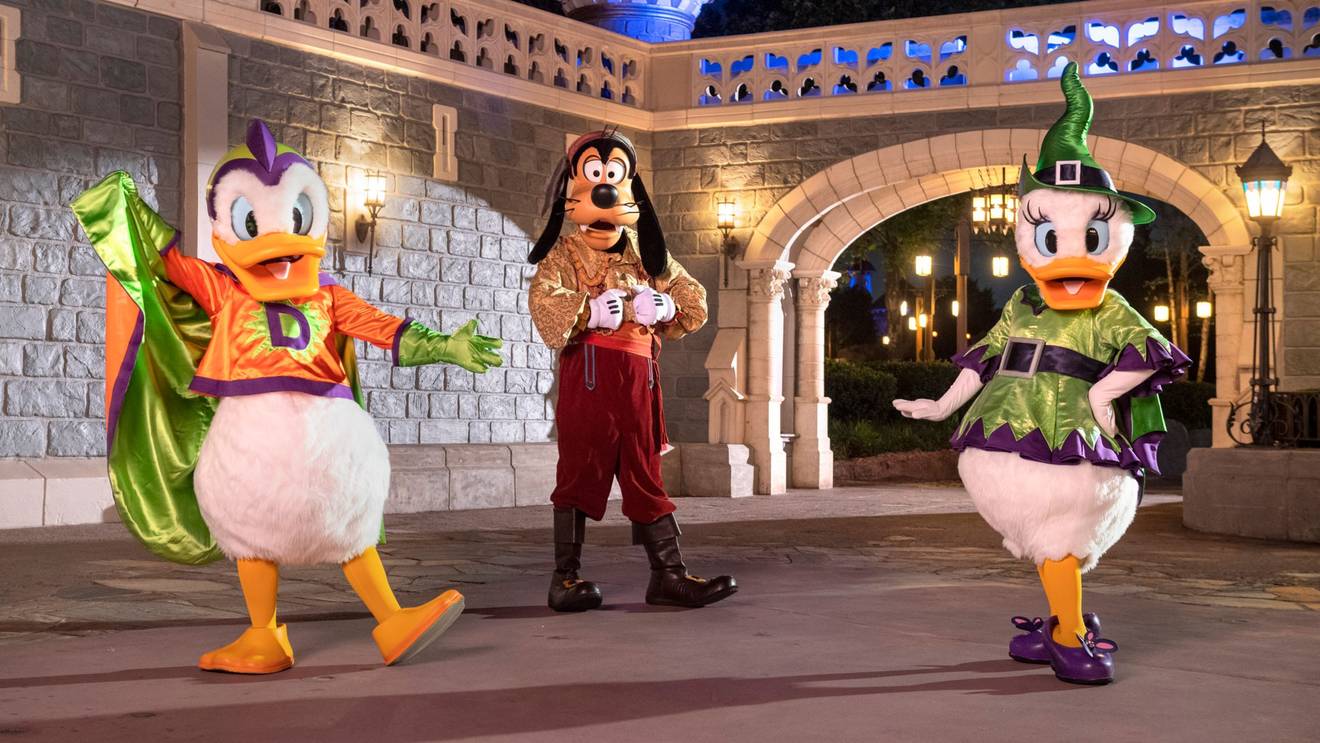 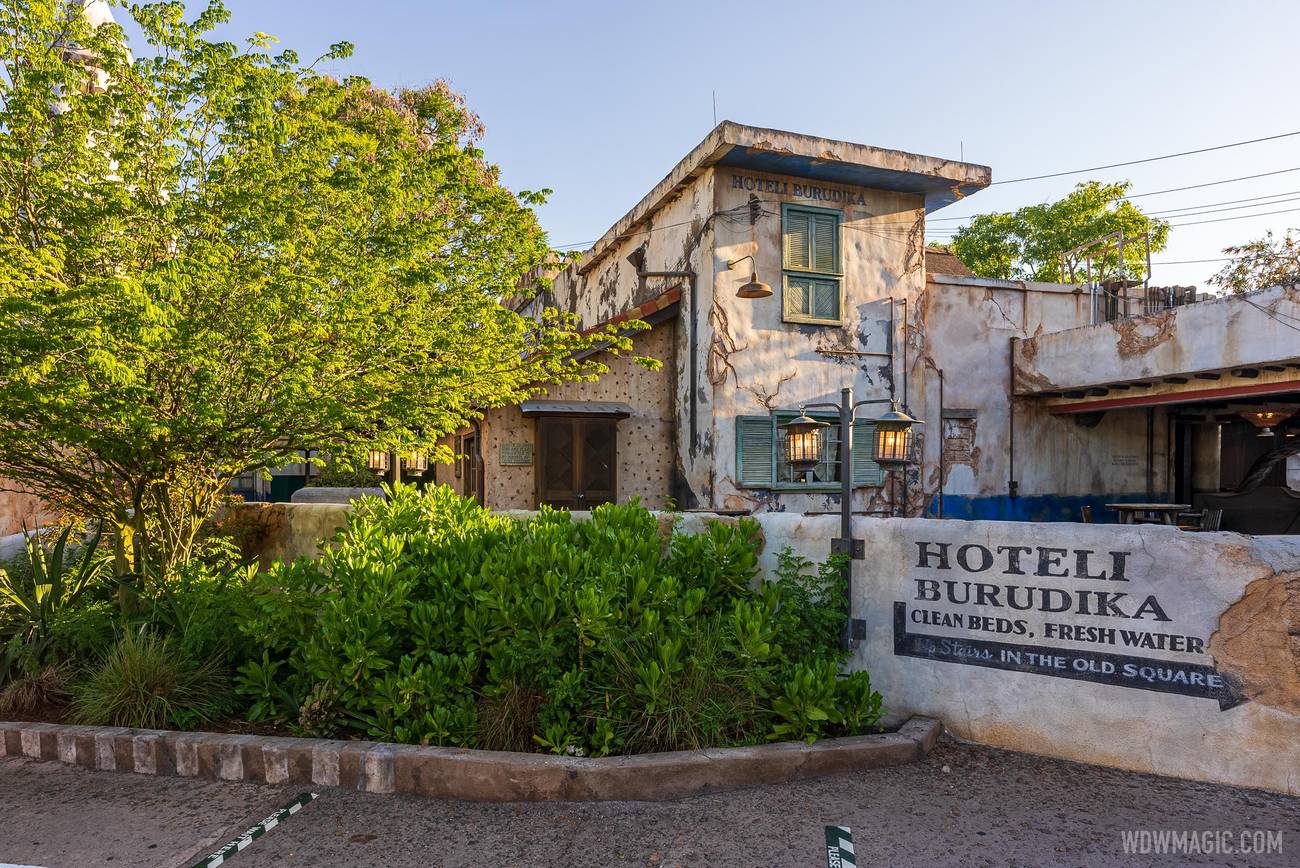 Born on May 17, 2021, the male Hartmann's Mountain zebra foal was named "Dash" to honor his "spunky spirit and dash stripe" on his left shoulder just like his mother, Heidi. Hartmann's mountain zebras are found in the sub-Saharan Africa and are a vulnerable species due to habitat loss and hunting 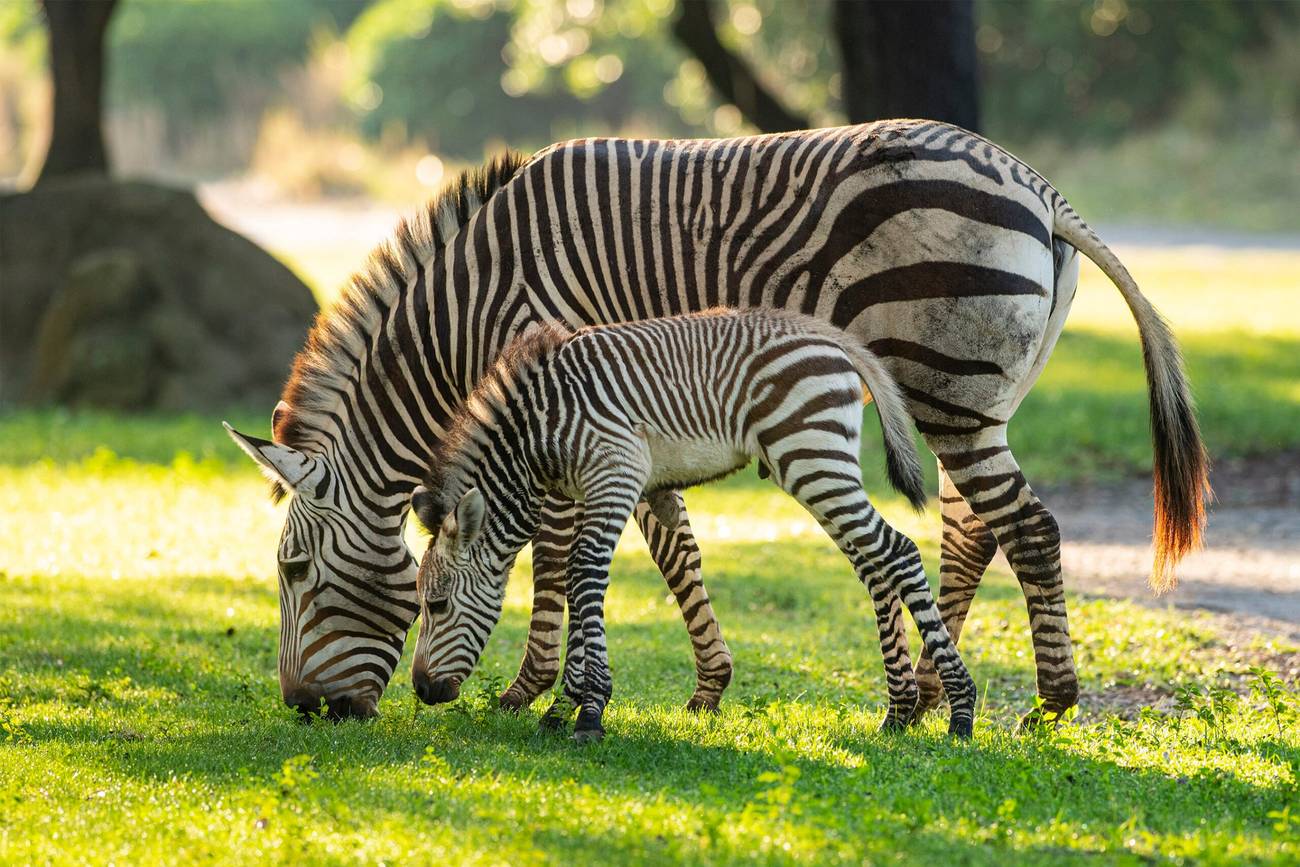 Disney made some slight adjustment to the mask policy for its Walt Disney World theme parks.  Masks must be worn in "all indoor theaters, including theater entrances."  Disney is currently operating a handful of theater shows such as Festival of Lion King at Disney's Animal Kingdom and the Frozen Sing-Along at Disney's Hollywood Studios.  Disney isn't planning on removing the indoor mask requirement this weekend following Orange County reaching phase 3 and eliminating its mask requirement. 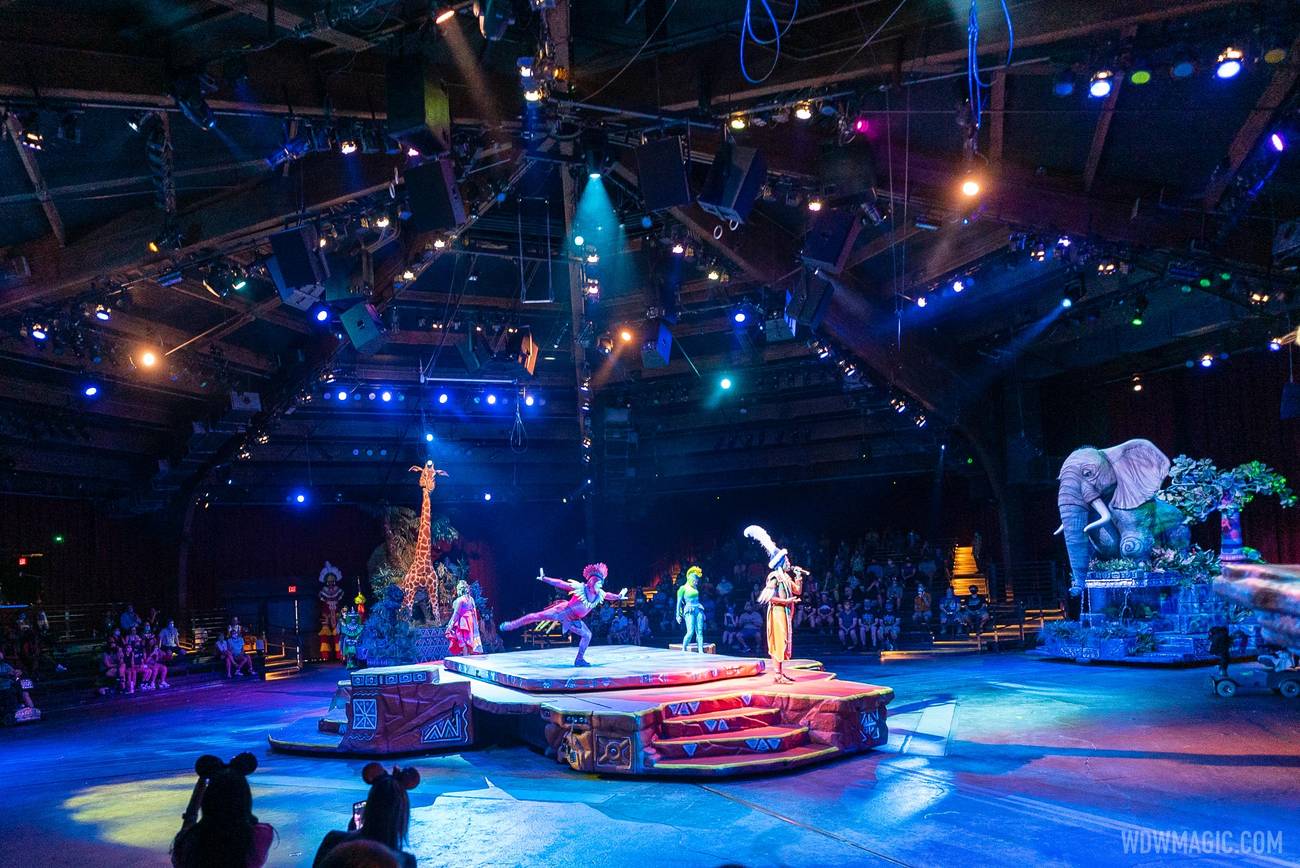 The first new scene for the Magic Kingdom's Jungle Cruise giving guests the first new look at the characters.  The trapped safari of new characters include Felix Penchman XIII, the. Skipper who led this expedition up a tree. 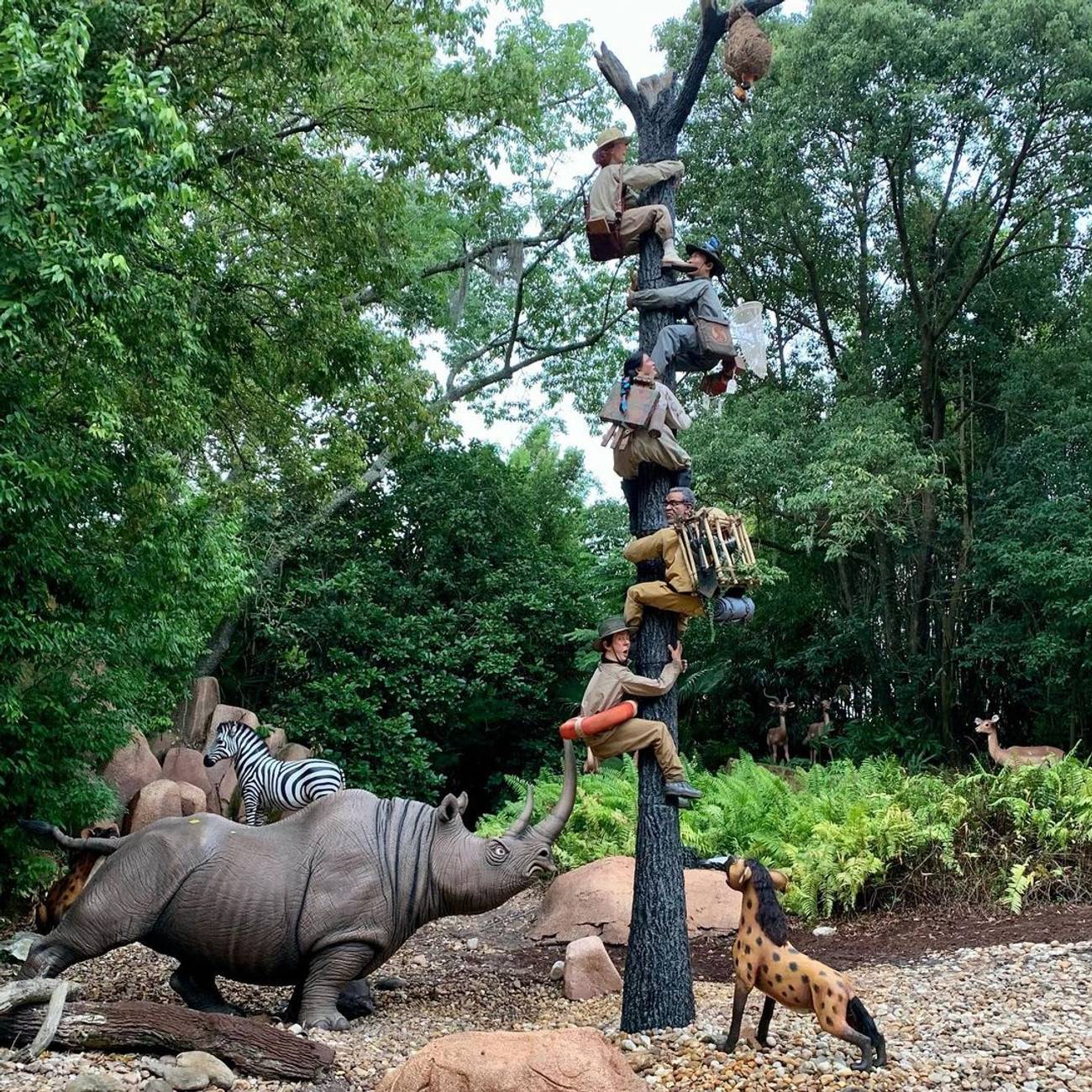