On July 1, 2021, the Magic Kingdom Flag Retreat Ceremony returned to the Magic Kingdom.  During the ceremony, an active military member or veteran is chosen from among the park's daily visitors.  The ceremony includes the Pledge of Allegiance, the singing of "God Bless America" and the "Star Spangled Banner" accompanied by the Main Street Philharmonic marching band.

“It has been an honor for our security cast to keep our flag flying every day over Magic Kingdom since the park first opened in 1971,” said Army veteran Eileen Underwood, Magic Kingdom’s senior security manager. “We were thrilled to resume our daily flag retreat ceremonies to honor our country and those who serve around the world in defense of our freedoms. It’s a special moment for all our guests that really reaffirms the feeling that this is truly a magical place.”

The ceremony takes place at 5PM each day. 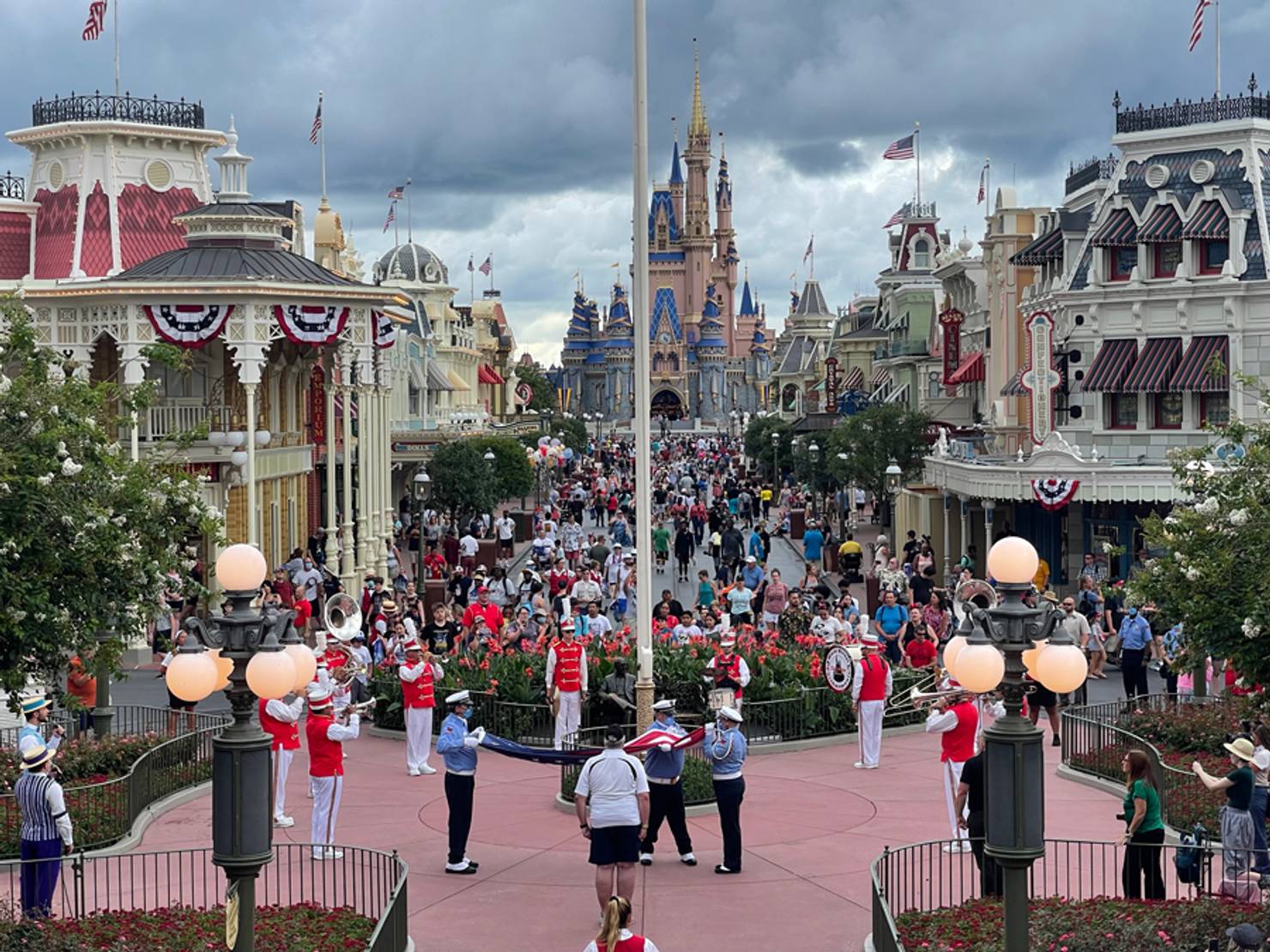 This summer, a new paid reservation system was reported to come to Disneyland Paris.  The Premier Access at Disneyland Paris offers direct access to a specific attraction during a specified time window.  The price is unknown at this time.  An example at Walt Disney World could be as follows.  Upon entering Disney's Hollywood Studios, the new Disney Genie app will alert that the Rise of the Resistance is available at 9:30am for $10 per person.  You can make the purchase in-app and head to the ride.
If guests do not want to pay, guests will have the opportunity to enter a regular standby line during less busy times. When busy, the second route opens where guests will need to enter a virtual queue.  This is different than the current system of Rise of the Resistance.  Instead, it gives a return window for guests to enter the line.  In some cases, a standby line will not be available.
Some welcomed the change, others were more hesitant.  Disney has not made any announcements for Walt Disney World. 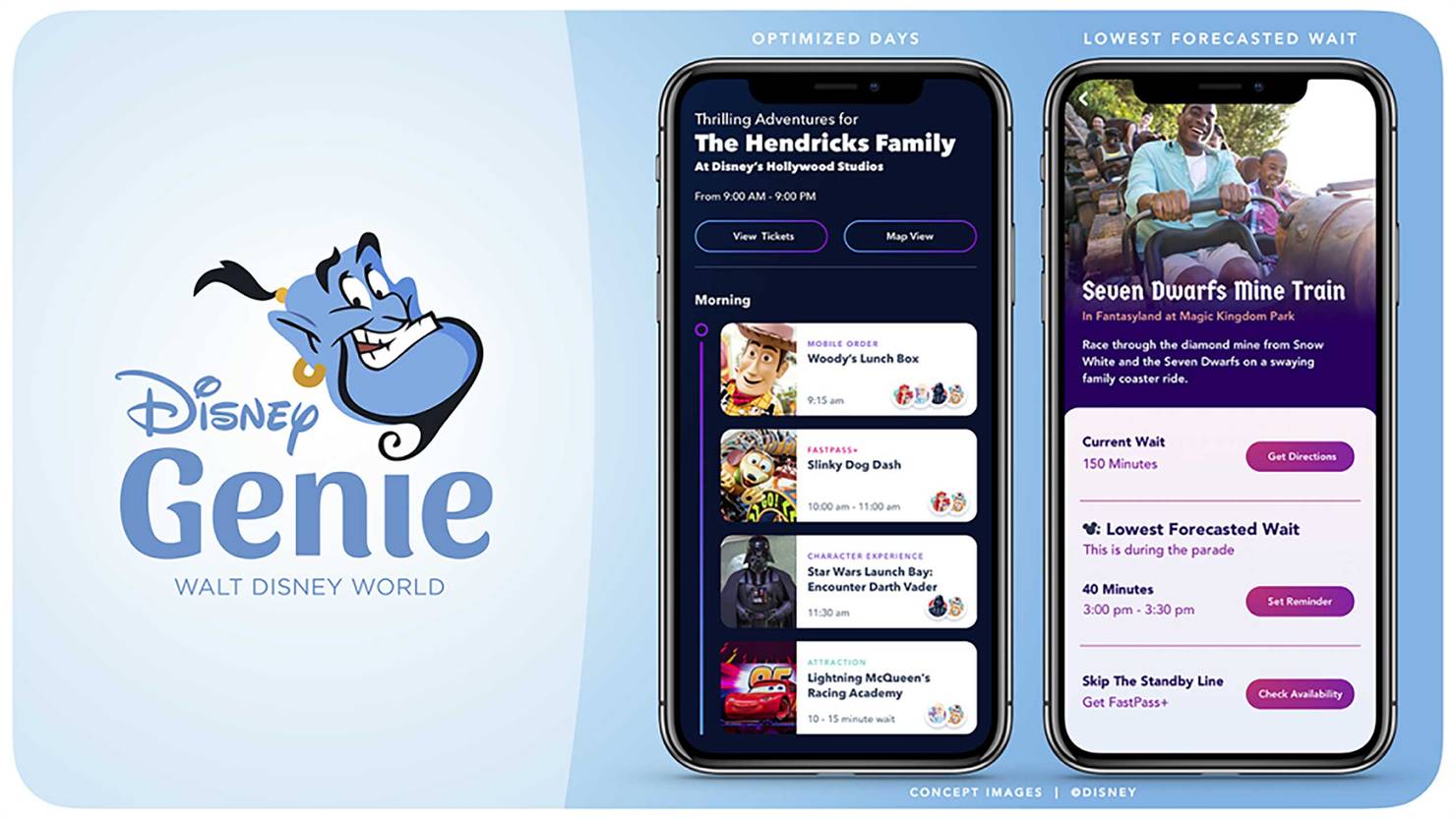 The main lobby area at Disney's All Star Movies Resort, Cinema Hall, is undergoing refurbishment starting this month.  Work will start on July 12, 2021, and will begin on updating the check-in experience featuring smaller counters and a more open design.  Work is expected to be completed by mid-October 2021.  Other areas of Cinema Hall and the World Premiere Food Court will remain open. 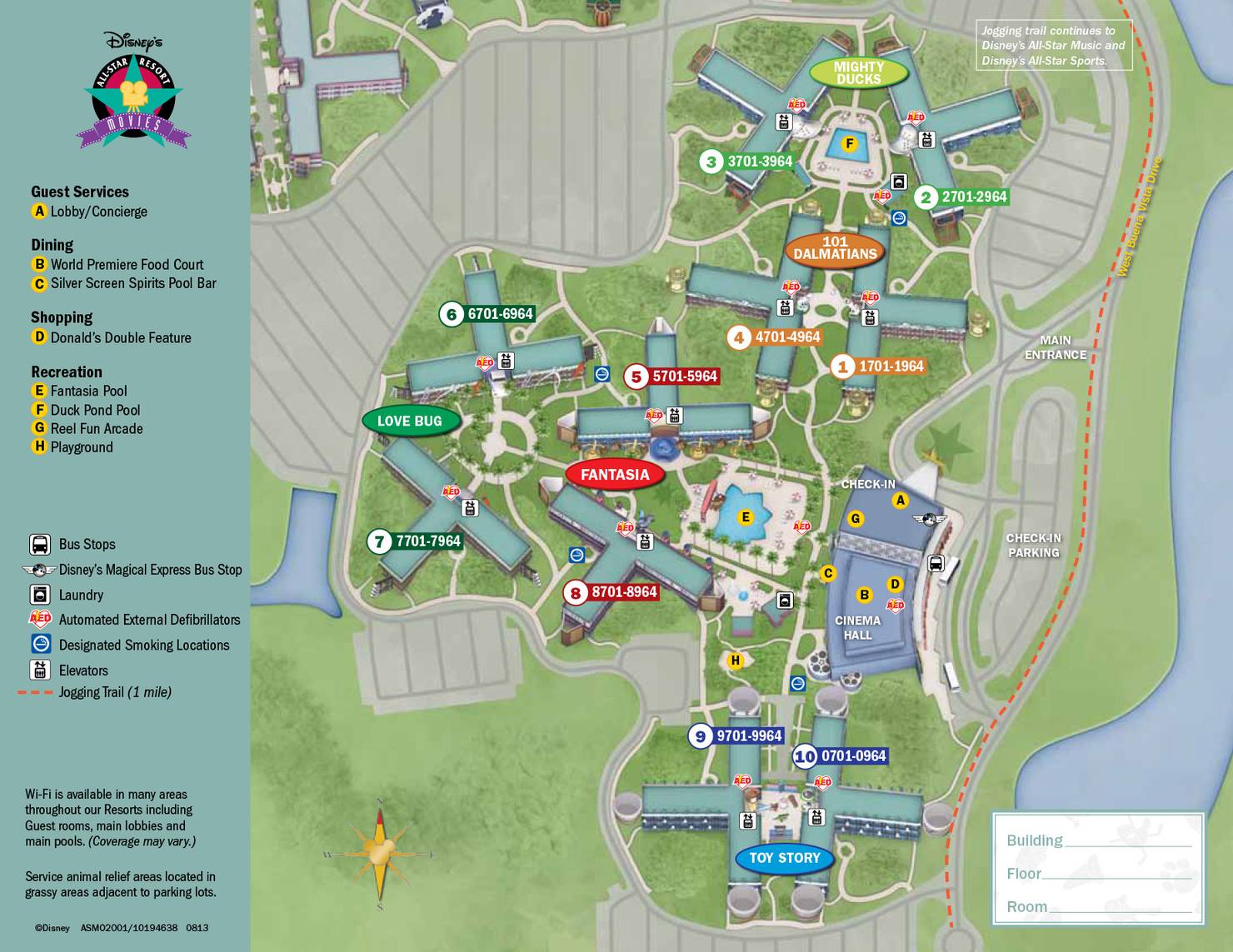 Disney released a new map this week of EPCOT.  The guide map included Creations Shop and Club Cool.  It will occupy the former Mouse Gear shop.  The map also highlighted the removal of Canada Far and Wide which is now closed and has become a kiosk during the EPCOT International Food and Wine Festival.

Disney has released reopening dates for some of the resorts that have been closed since the COVID-19 shutdown. 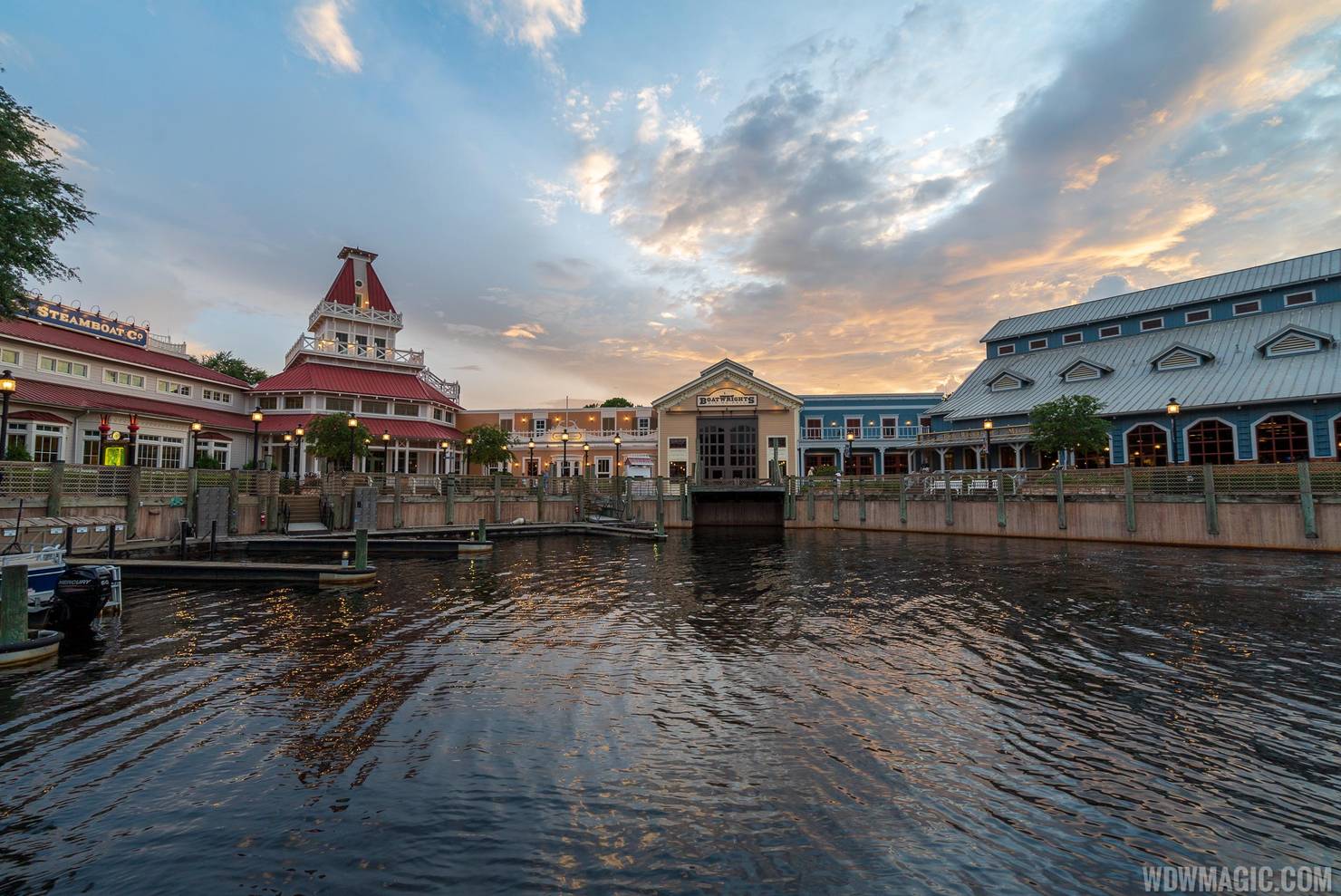 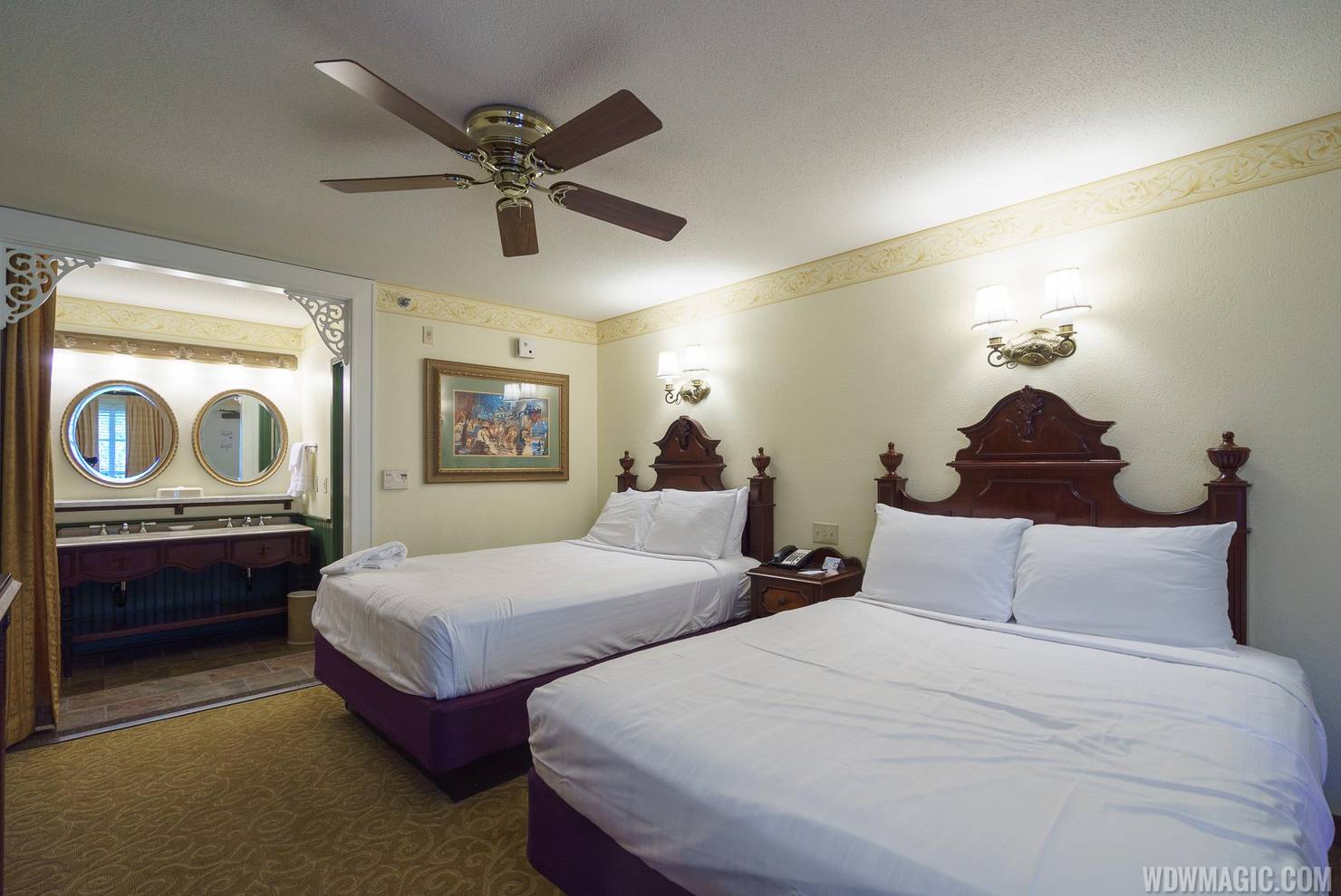 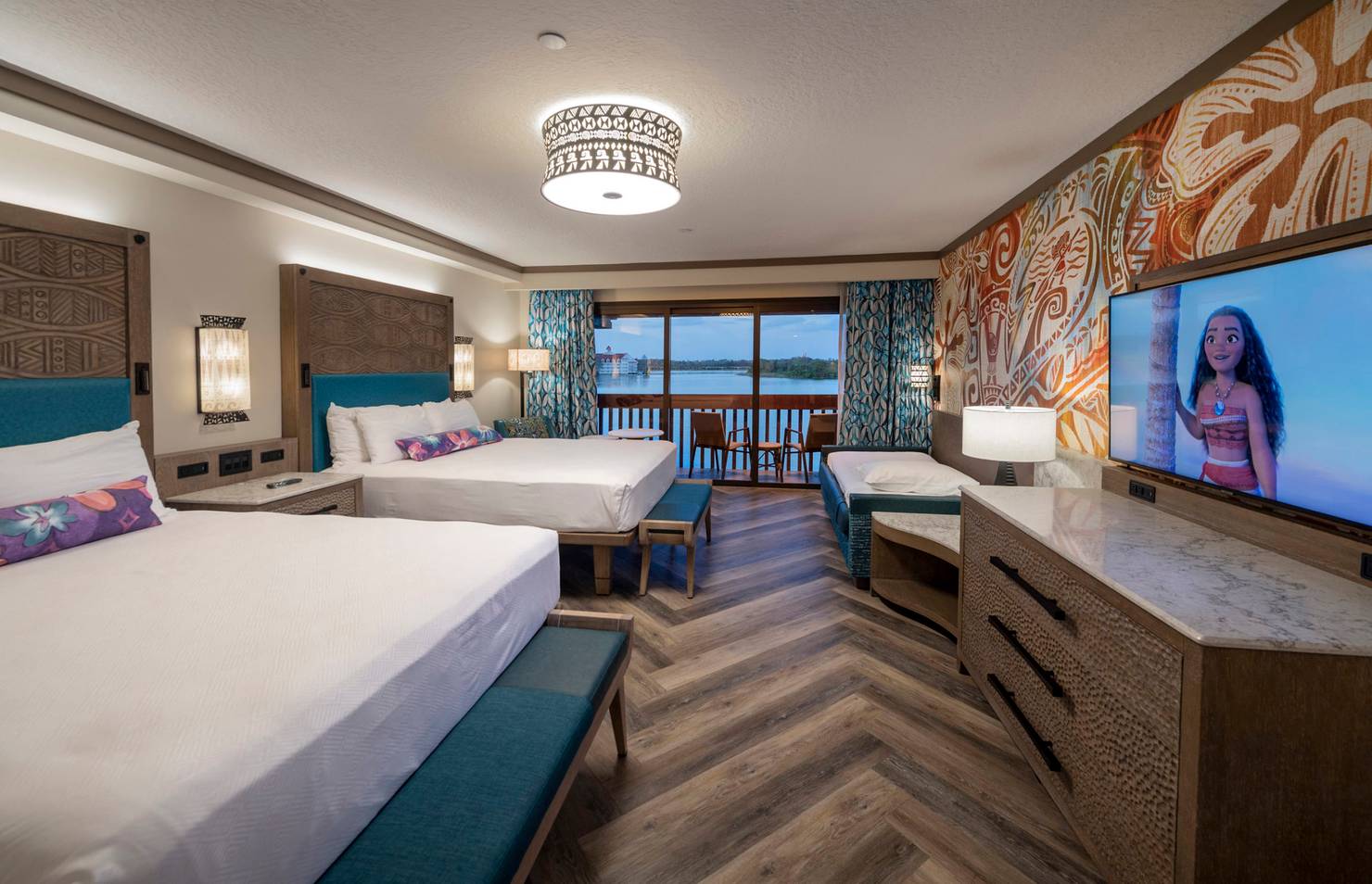 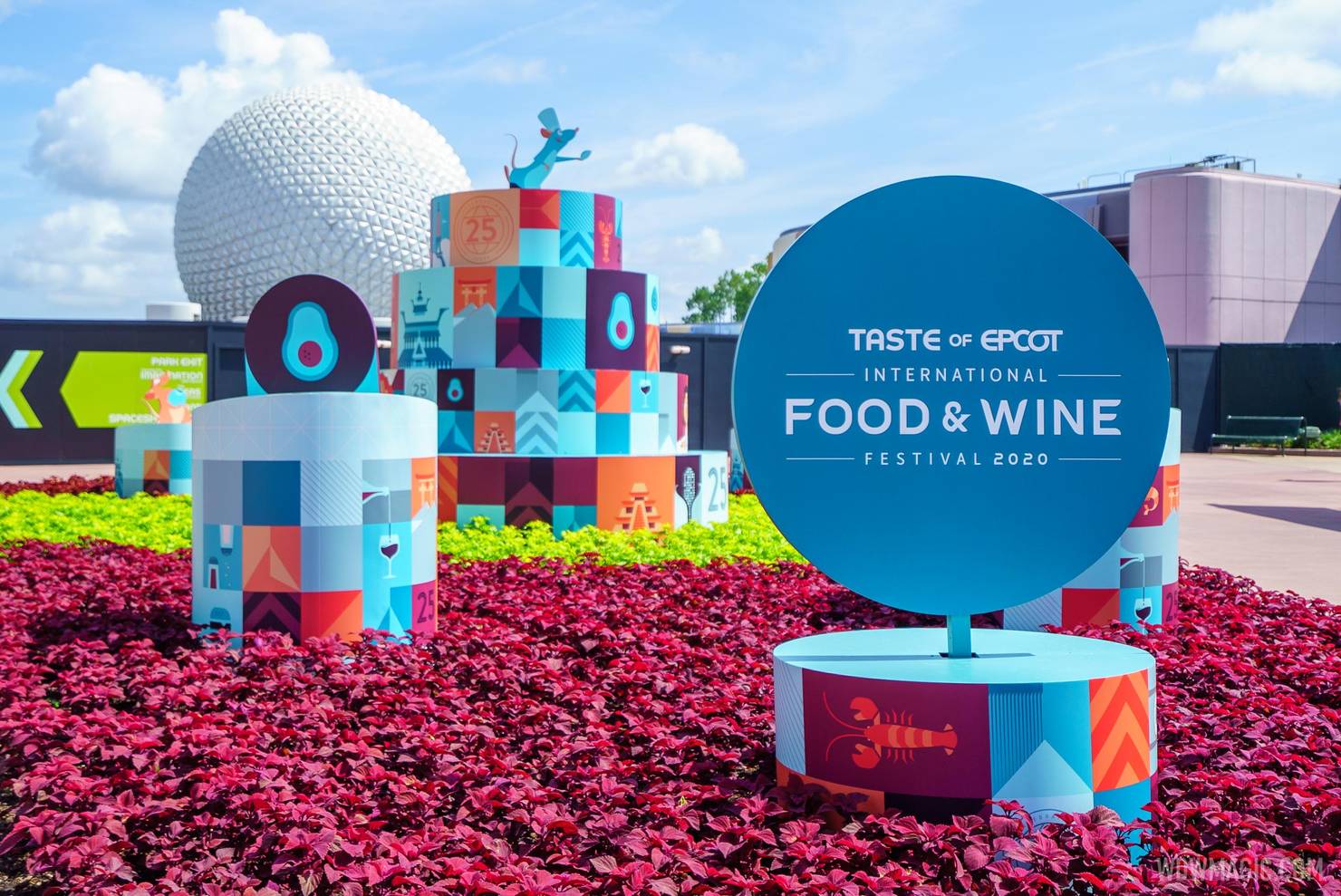 EPCOT International Food and Wine Festival is just a week away!  Here's what guests can look forward to when they visit.  There are more than 20 festival-exclusive global marketplaces opening July 15, and more opening October 1. In addition to all the classics and fan favorites, there are Seven new marketplaces for 202 - The Noodle Exchange (Near Traveler’s Café), Tangierine Café: Flavors of the Medina, The Rotunda Bistro (American Adventure Rotunda), The Swanky Saucy Swine (Near Disney Traders), the Brew-Wing at the EPCOT Experience, Lobster Landing (Near Mission: SPACE),  and Mac & Eats (Near Mission: SPACE).
As stated in WDWMagic.com,

Earth Eats hosted by Impossible™ (Between Imagination! and Refreshment Port)

Shimmering Sips hosted by CORKCICLE (Near Port of Entry)

Australia (Near Port of Entry) 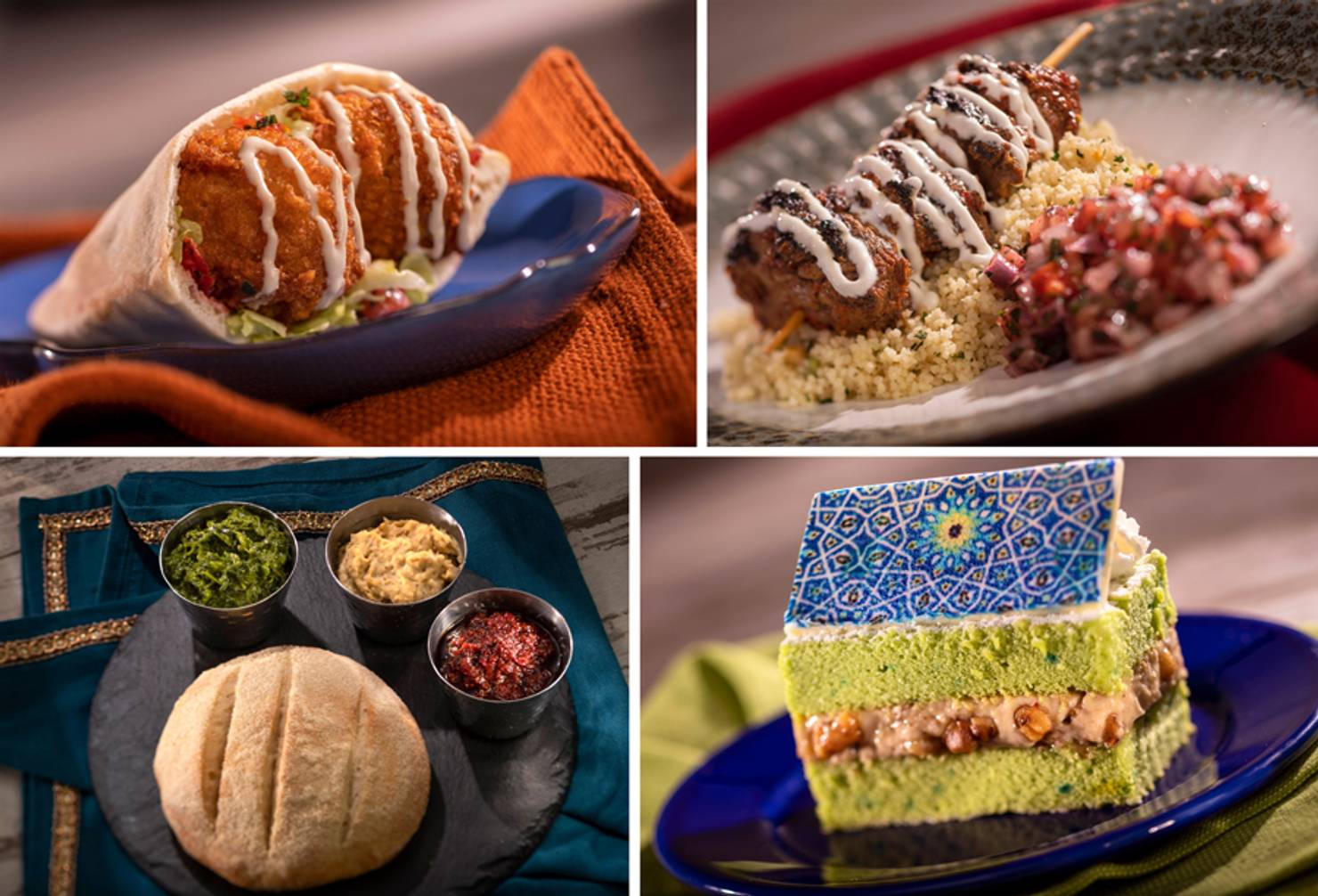 The Alps (Near Germany) – Opening Oct. 1 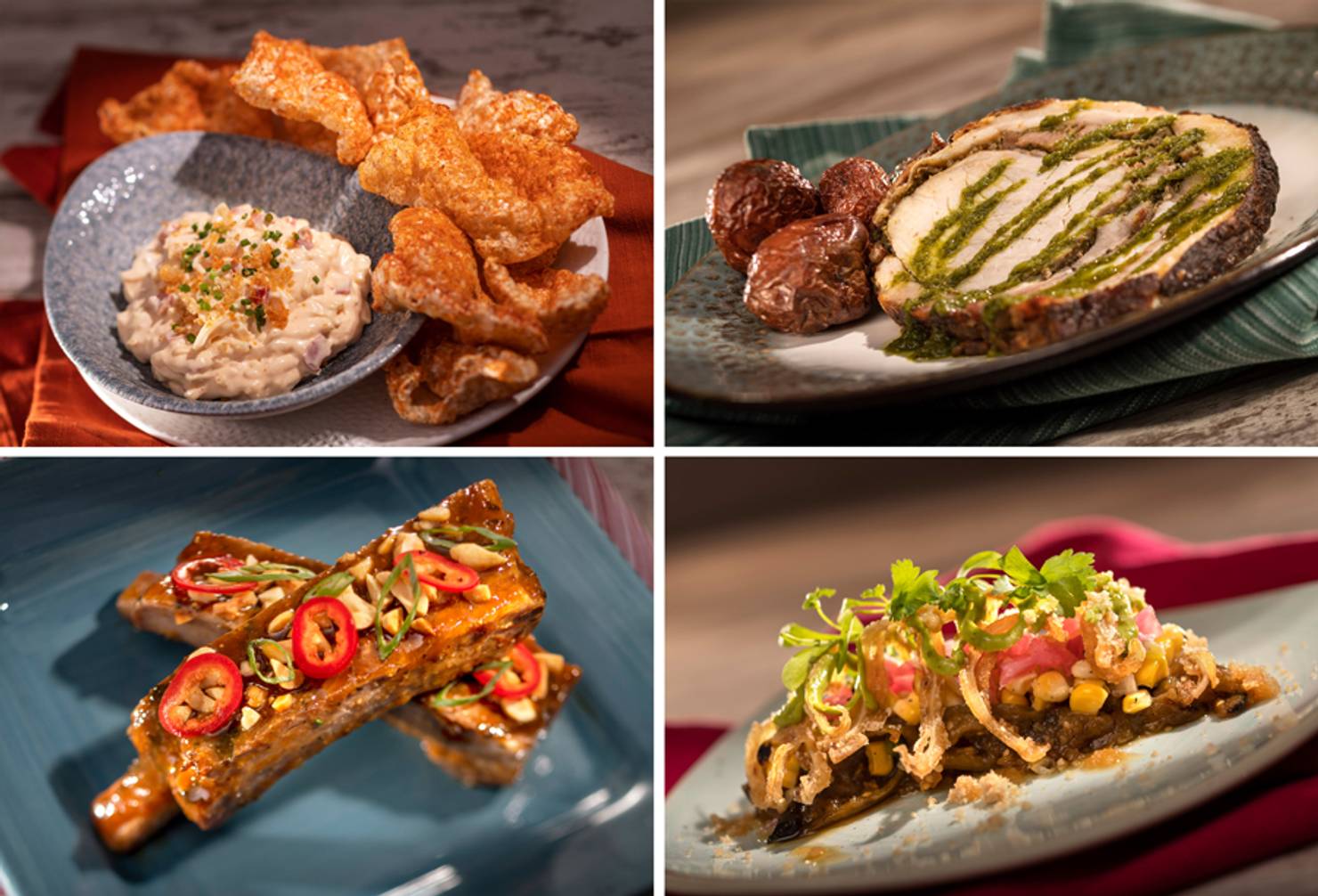 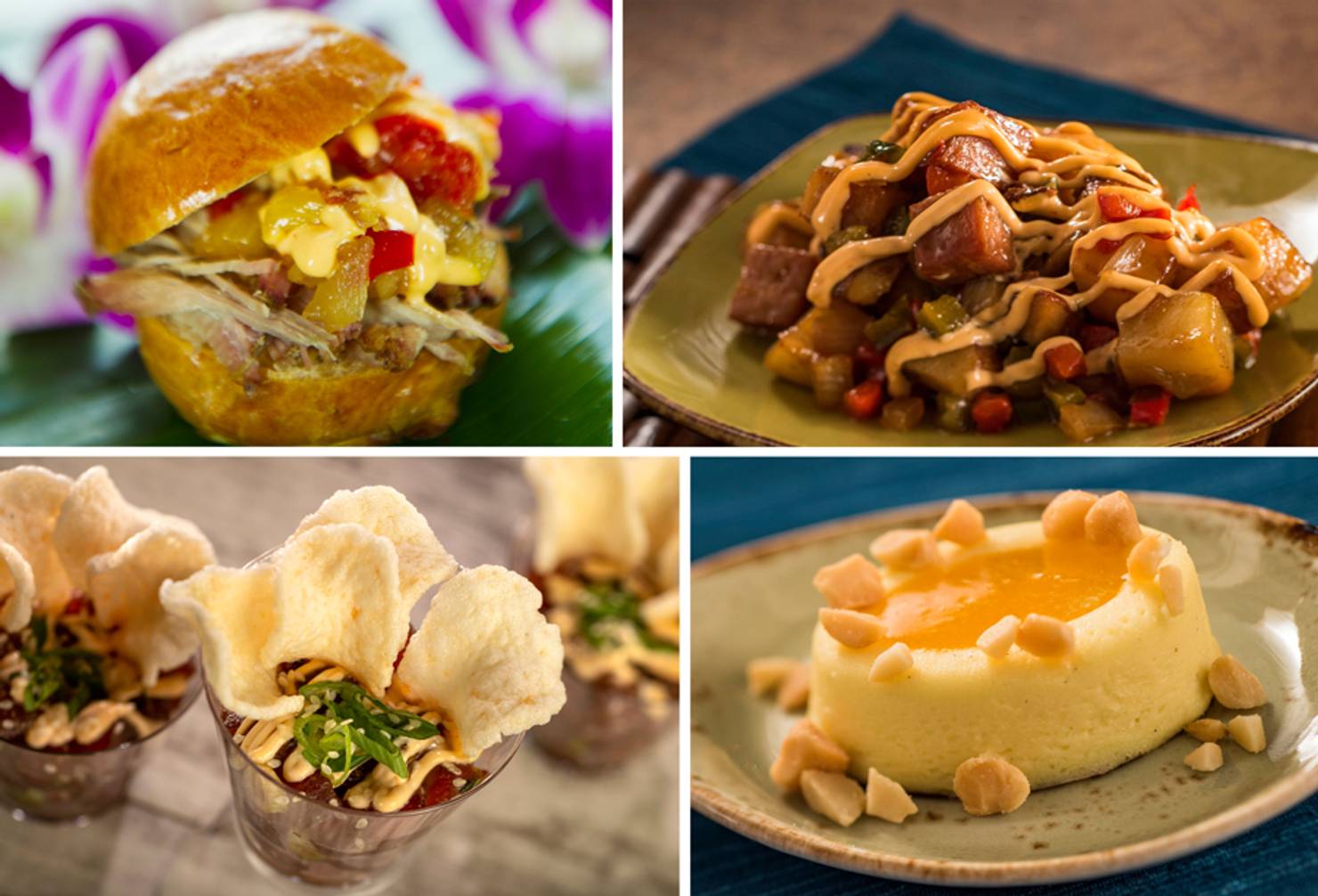 NEW! Brew-Wing at the EPCOT Experience 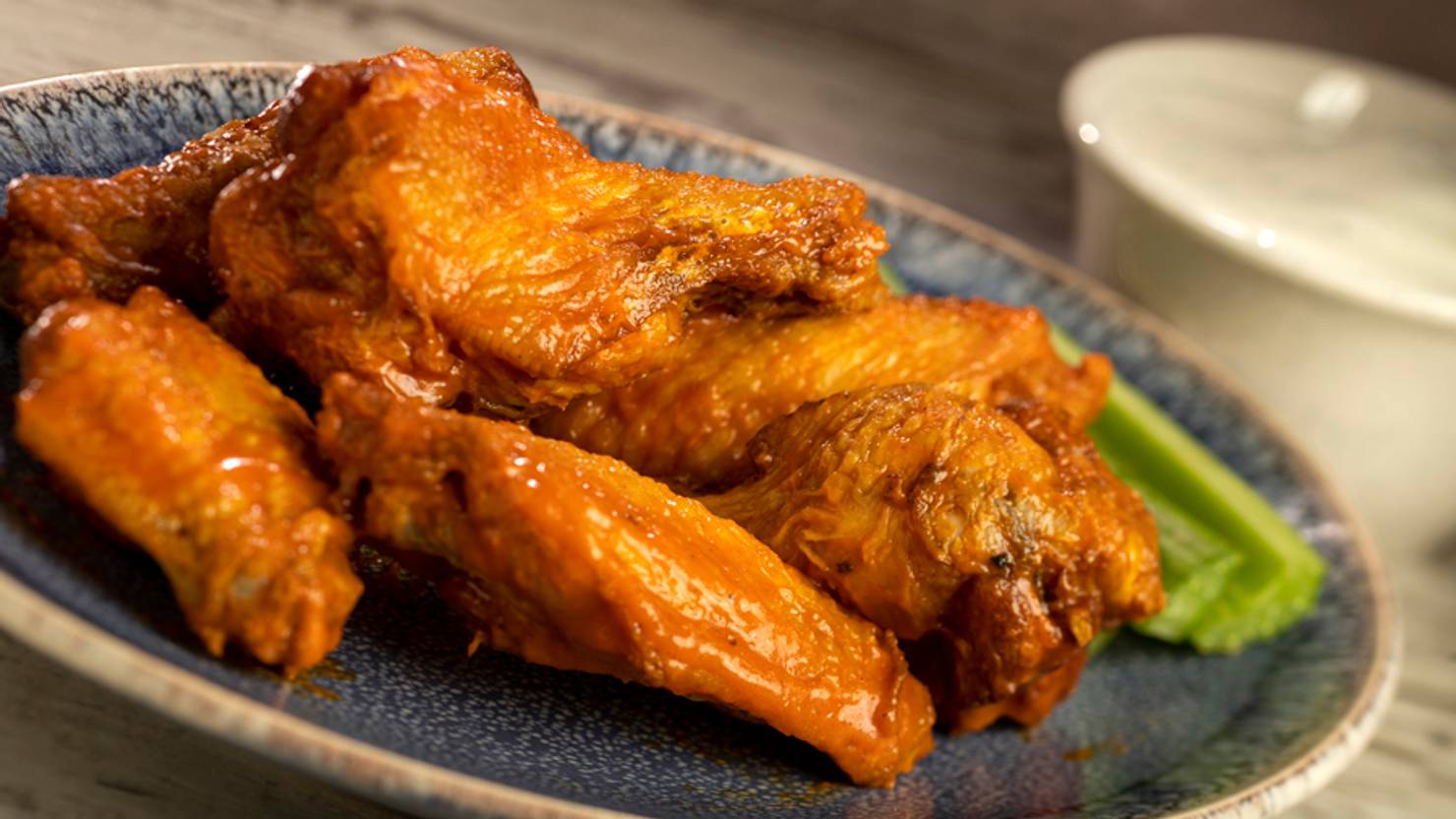 The Donut Box (Near Test Track presented by Chevrolet®) 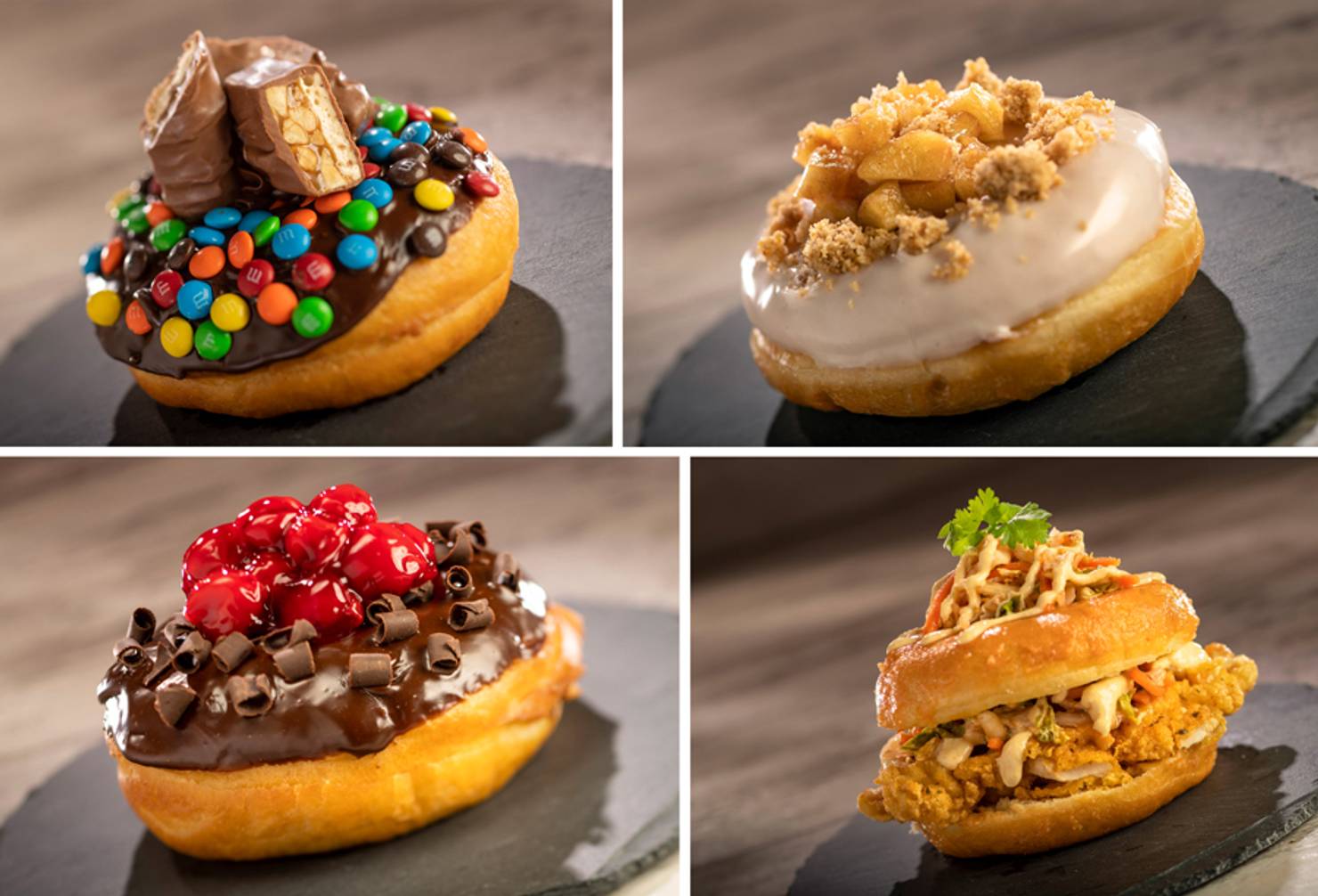 Flavors from Fire - The Chimichurri-up Offense and The S’mores Whoopie Pie-lon
Photo courtesy of WDWMagic.com 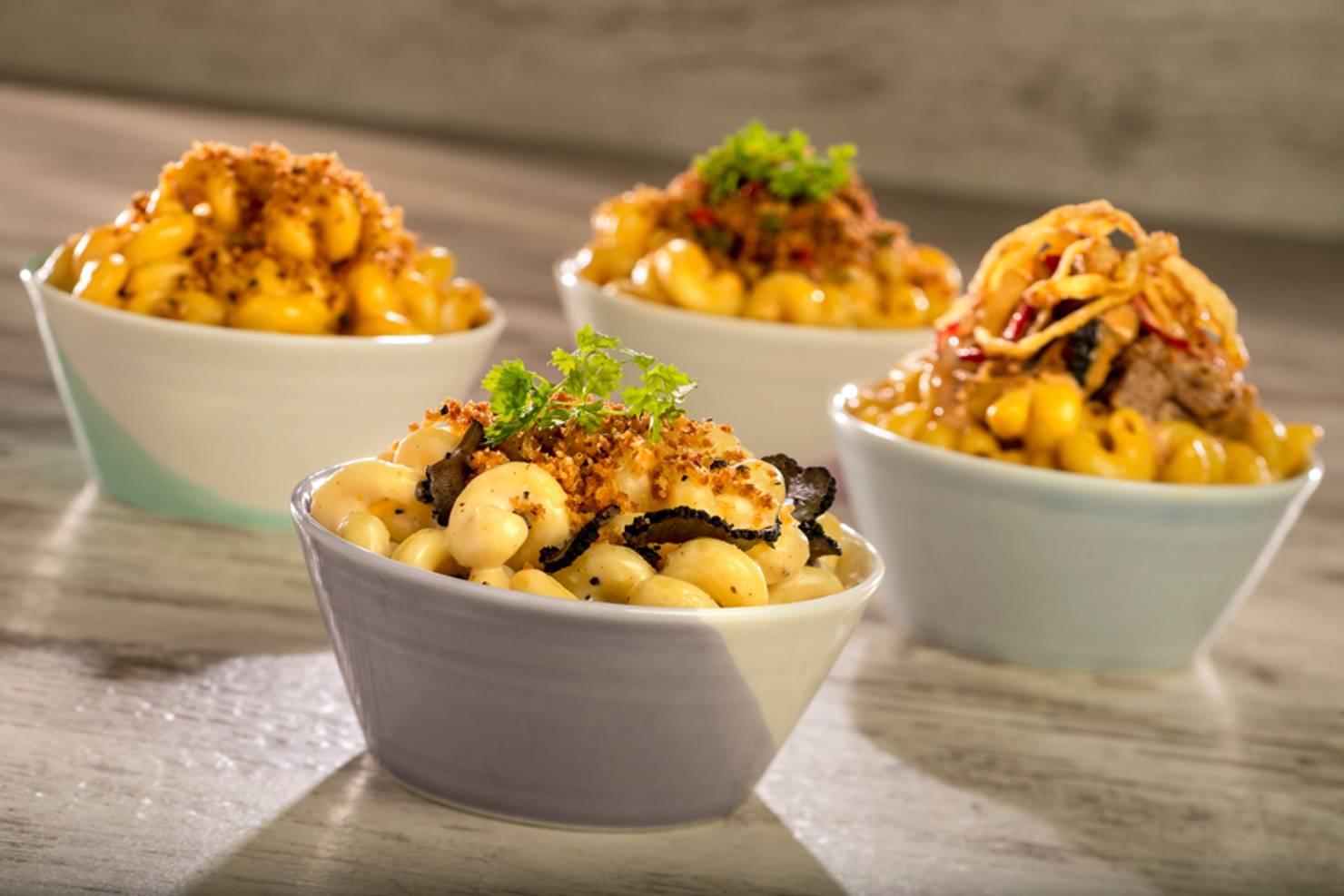 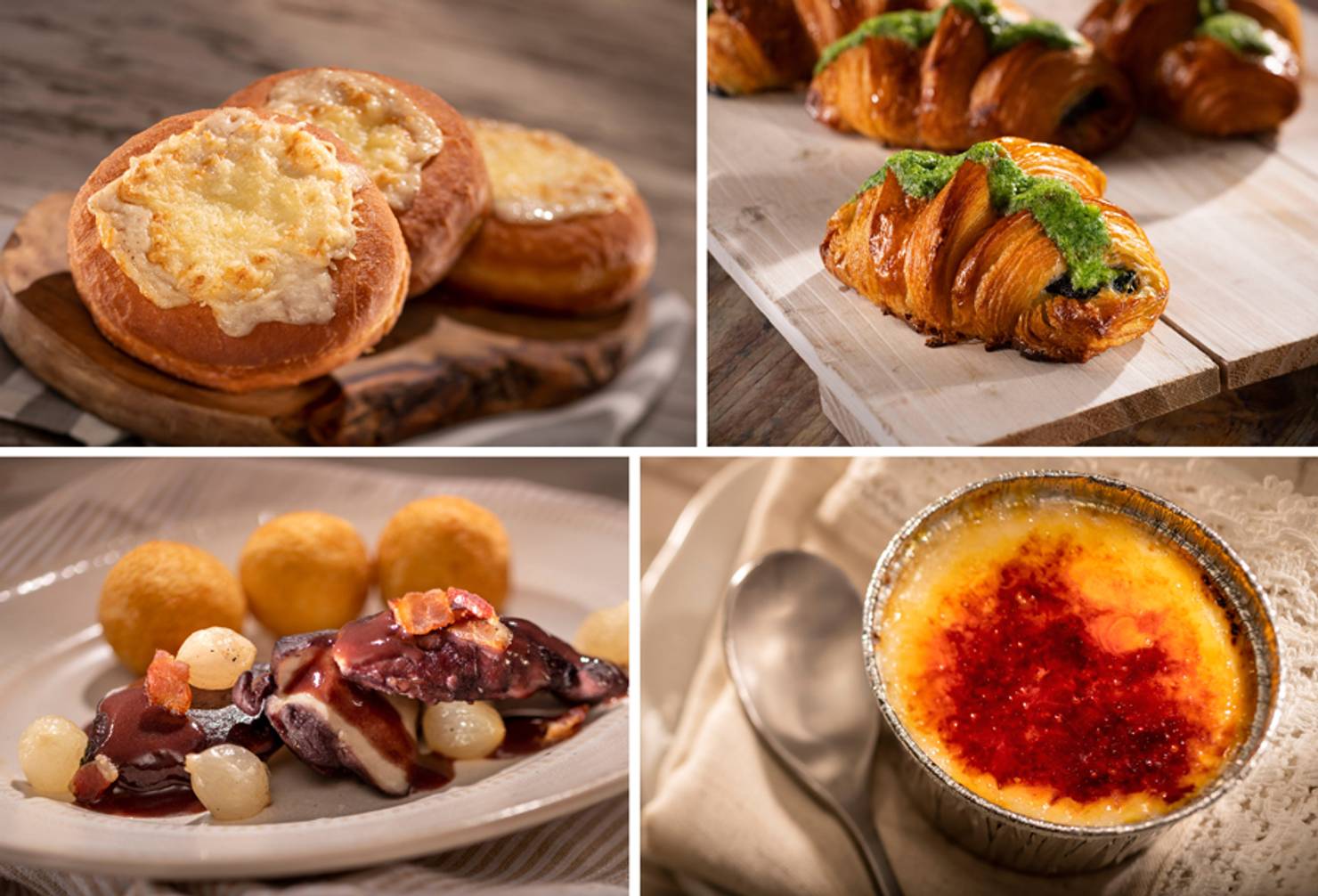 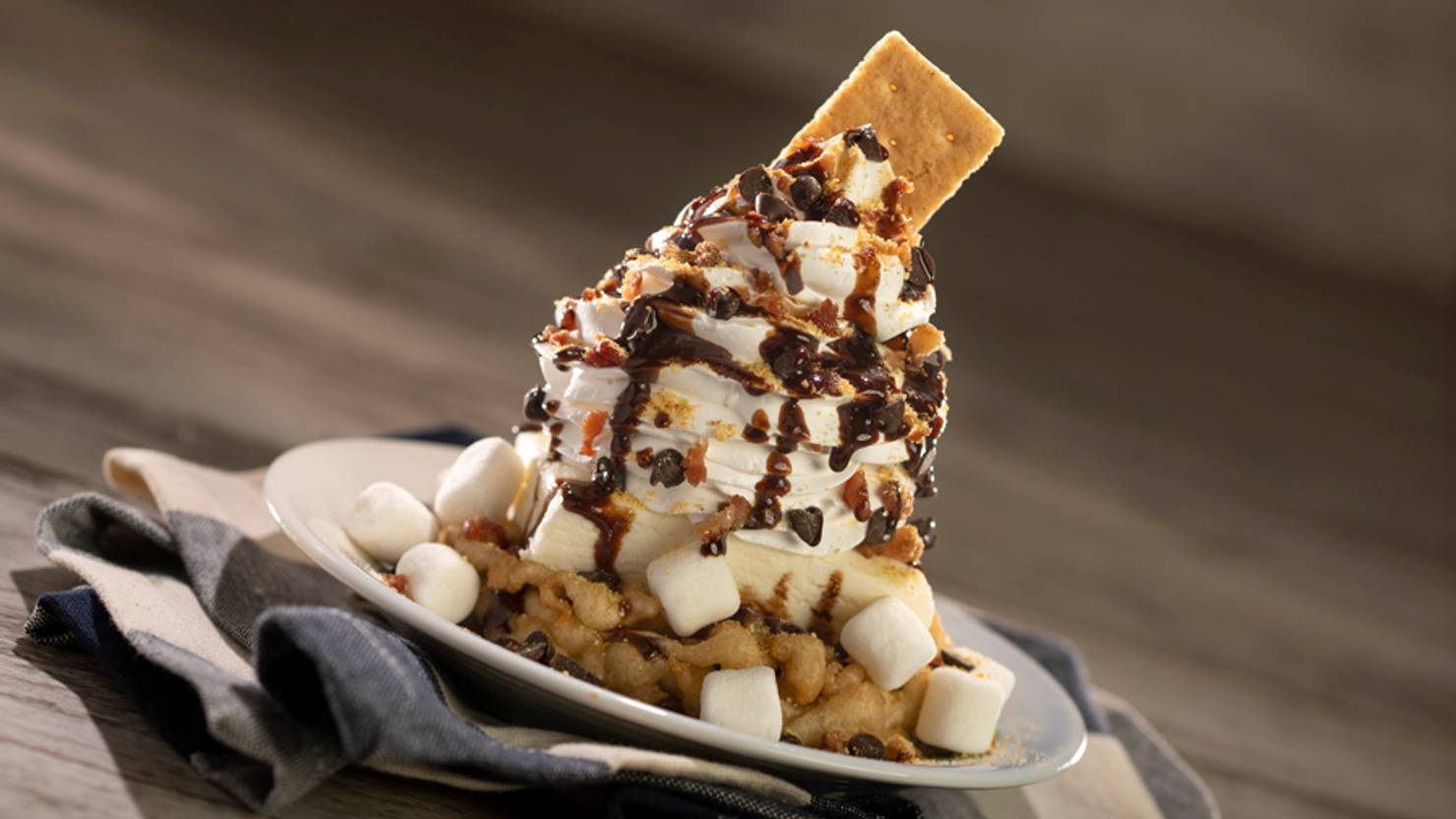